DISH Network has withdrawn its offer to acquire Clearwire, just one week after dropping out of contention for Sprint as well.

The move was made in response to a change in recommendation from Clearwire’s board of directors last week. The board swung away from DISH’s $4.40 per share offer in favor of Sprint’s own $5.00 a share bid, which was up from $3.40.

Though DISH has ultimately lost out in both attempts, it did at least succeed in forcing Sprint to spend more on the Clearwire deal.

With the new $5.00 offer, Sprint will end up paying roughly $3.9 billion to Clearwire’s minority stakeholders. Sprint already owned a majority stake in the company and will take 100 percent control if the deal goes through.

DISH vs. Sprint negotiations have been a messy one, with Sprint even going so far as to sue DISH earlier this month. Now that Sprint’s investors have approved Softbank’s acquisition of Sprint, this whole fiasco should be coming to a close. What remains to be seen, however, is whether DISH will drop its wireless ambitions altogether, or whether it’ll search for another player to pick up. 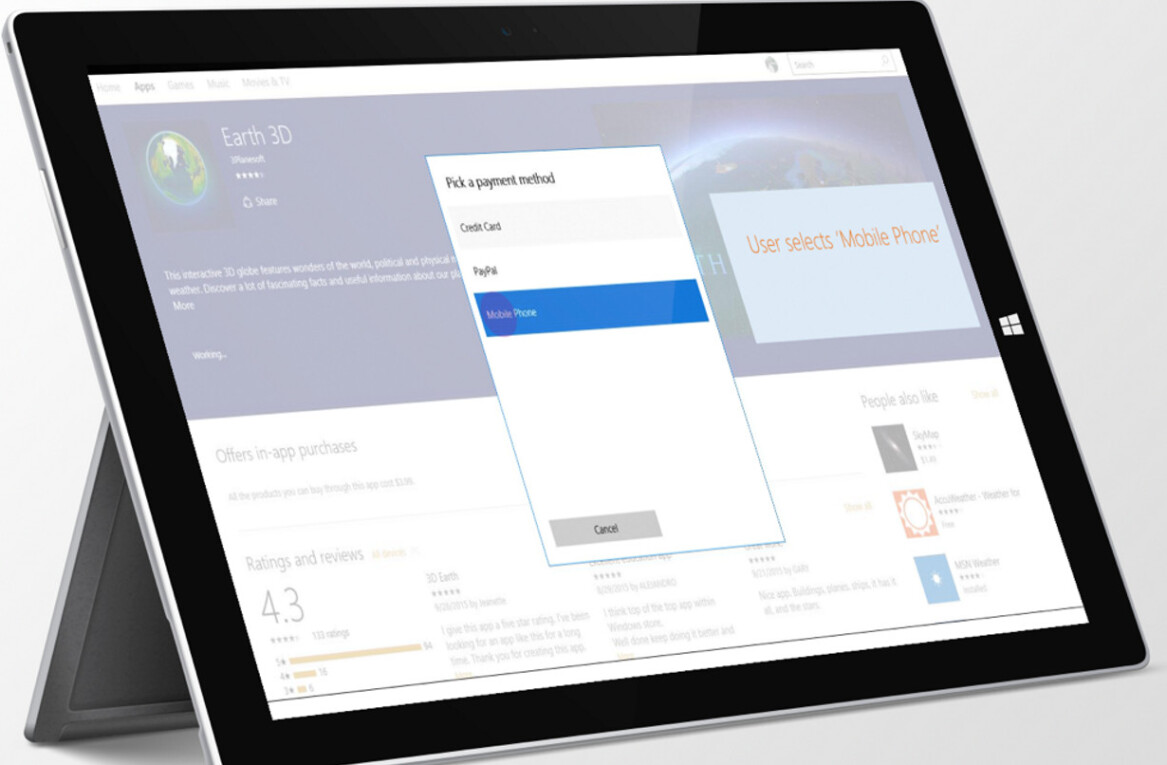