Discord announced a few days ago it would be offering a new revenue split for indie developers who want to debut their games on the Discord store — and it’s hard not to take the numbers as a thumb in the eye of both Steam and Epic Games.

Discord’s revenue number was revealed in a blog post rather pointedly titled “Why not 90/10?” In it, Discord says its discovered that it can offer indie developers a 90/10 revenue split, besting Steam’s 70/30 and the new Epic store’s 88/12:

We talked to a lot of developers, and many of them feel that current stores are not earning their 30% of the usual 70/30 revenue share. Because of this, we now see developers creating their own stores and launchers to distribute their games instead of focusing on what’s really important — making great games and cultivating amazing communities… Turns out, it does not cost 30% to distribute games in 2018. After doing some research, we discovered that we can build amazing developer tools, run them, and give developers the majority of the revenue share.

The whole “gosh-golly, we really can go cheaper” feels a little bit disingenuous, as it was presumably happy to take a 30 percent cut when the store launched earlier this year. That said, it’s a good move for indie developers who want to keep even more of their hard-earned money for their games.

Discord drops a few sly digs at its competition in the announcement: “No matter what size, from AAA to single person teams, developers will be able to self publish on the Discord store with 90% revenue share going to the developer.” This feels like a poke at Steam, which recently announced it would give a higher percentage of revenue to games that sold a certain amount, with the amount being prohibitively high and likely only to be reached by AAA games.

As for Epic, Discord mentions a problem some gamers had with the new store: platform fragmentation.

When I was monitoring Twitter, Reddit and the like for more information on the new Epic Games store, one common complaint arose: a large number of gamers, even those who empathized with Epic’s reason for offering a new store, didn’t want to have to download a new launcher from which to purchase games. While some were willing to make the effort for Fortnite, many didn’t want to have yet another storefront to open.

And it’s an understandable complaint. With every game company now rushing to open its own store, it might be easy for them to forget just what a nuisance it is for the player to have so many launchers. When gamers want to buy a game, they want to go to one store, not open an entire mall.

On my own PC alone, I have Steam, the Epic Games launcher, the Bethesda launcher, Origin, Uplay, Battle.net, Twitch, GOG Galaxy, the Microsoft Store and the Big Fish Games launcher. That’s ten goddamned apps. Even if they don’t all have a store attached (and I think the only one that doesn’t is Twitch), that’s still a lot of different portals to open in order to access all of my games. I have to keep a special list on Evernote just so I can avoid putting a game I already own on one platform on my Christmas list for another.

Discord, on the other hand, is already an app most gamers are likely to have, given how widely it’s been adopted. Not only does it give gamers a platform through which they can speak to each other, it’s also got several verified servers through which gamers can speak to the developers themselves.

And, probably best of all, the new store will not come with its own dedicated app — a Discord rep confirmed to TNW the store will always be a part of the existing app. That means gamers don’t have to download any new software, despite the rather ambiguous phrasing of “a self-serve game publishing platform.”

As for the game developers themselves, I don’t foresee any issue with these companies taking a chunk out of Steam’s market — a little healthy competition never hurt anyone. It’s still not the most dev-friendly deal: Itch.io still exists, for example, which allows developers to share nothing with the platform if they so choose.

But Discord’s massive audience and emphasis on developer/user relationships definitely makes it a more palatable option than just another digital storefront from whichever game publisher is opening one this week — and the better revenue split might just push more people to head there first. 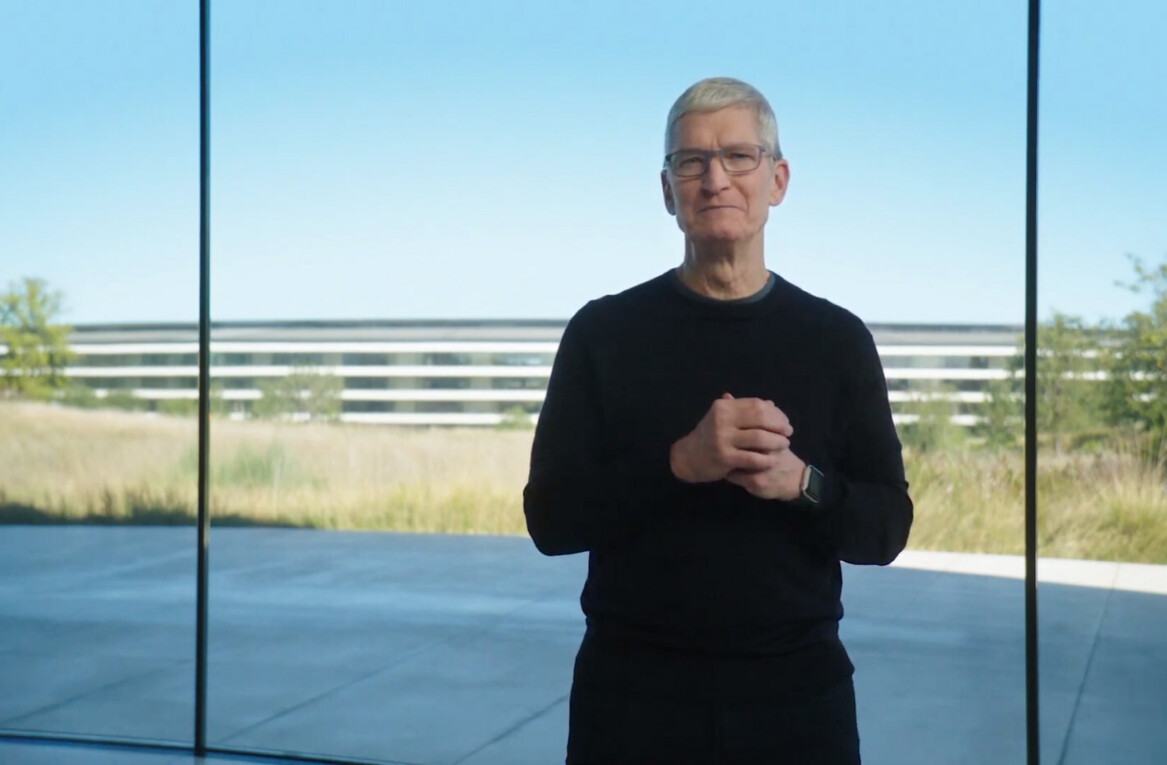 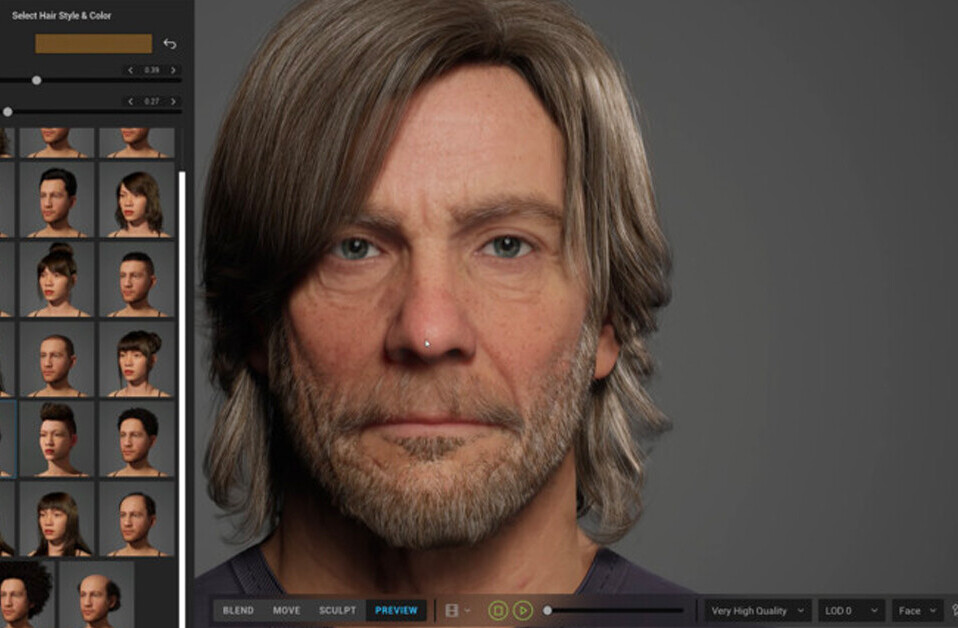