Google Ventures partner Kevin Rose said earlier this year at TNW Europe that he wanted to have another go at building a startup, and now, just a few months later, he’s ready to be an entrepreneur again. TechCrunch reports that Rose is scaling back from his Google Ventures role in order to launch North, a mobile development studio that will rely on lean teams of three to test the market with new apps.

The concept is fairly similar to his original idea for Milk, which launched the Oink app and then quickly sold to Google. According to the report, North will be design-centric, relying on others to build the scalable back-ends and infrastructure needed to power all these projects.

North’s website is currently just a placeholder. Hopefully, we won’t have to wait long to see the actual products Rose and his team are working on, though, as the startup is aiming to release a new product every quarter once it gets off the ground.

Read next:Kevin Rose wants to launch another startup, wishes he had stayed CEO of Digg 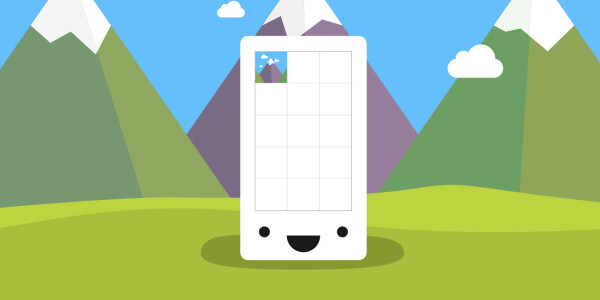 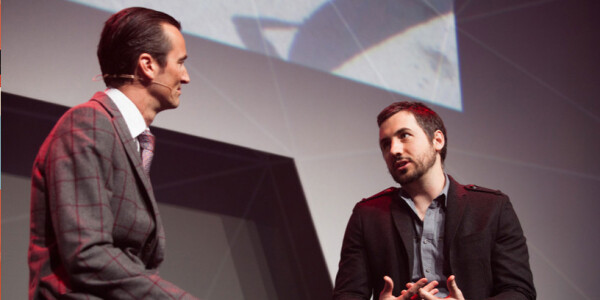 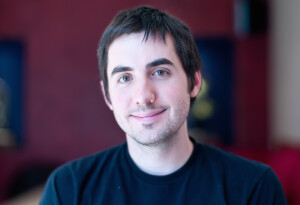 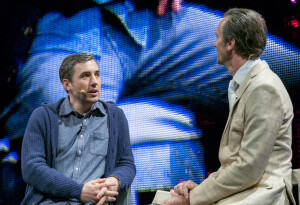