This article was originally published on .cult by Piumi Gunawardhana. .cult is a Berlin-based community platform for developers. We write about all things career-related, make original documentaries and share heaps of other untold developer stories from around the world.

In the beginning, there was JavaScript. The popular scripting language we all know and love. Ever since its creation, it’s been the dominating language for web development. Then two decades later, Microsoft introduced TypeScript, a superset of JavaScript, designed for the development of large web applications.

If you know anything about Typescript and JavaScript, you’ll know they’re not competing forces. They have a unique relationship, working hand in hand. That being said, there are some differences — and that’s what I want to discuss in this article. Let’s break down the pros and cons so you can better decide which scripting language is right for your next web application.

JavaScript is the most popular programming language in the world.

Let’s start at the beginning. JavaScript has been the core technology for web applications since the 90s. It’s used to create interactive web pages in combination with HTML and CSS. It’s a high-level language with dynamic typing and a JIT (Just-in-Time) compiler.

TypeScript (TS) is a JavaScript superset that serves the same goal as JavaScript.

TypeScript is an open-source programming language rich in many features like inheritance, classes, visibility scopes, namespaces, interfaces, unions, and other modern features along with static and dynamic typing. It allows comments, variables, functions, statements, modules, and expressions.

Being a strongly typed programming language, TypeScript allows easier debugging (during the compilation), which is a more effective approach to codingfor complex applications.

The complexity of JavaScript projects tends to grow exponentially. Initially, JavaScript was only used as a client-side language. But developers realised that it could also be used as a server-side programming language.

Despite the advantages of JavaScript, it can get messy and complex on the server-side (especially with larger-scale apps). In addition, JavaScript has also made it hard to maintain larger complex applications.

Key Differences between JavaScript and TypeScript

Is TypeScript better than JavaScript?

The way I’ve described it, it might seem like TypeScript is just a better version of JS. So you might think it’s likely TS will replace JavaScript in near future… well not really. I still believe JavaScript will have its place.

Complexity is a key factor to consider.

JavaScript is ideal for simpler applications because it operates on all platforms (cross-platform) and is very lightweight. Additionally, compiling TypeScript code requires time and CPU resources compared to a minimal overhead with JS. Sometimes the hassle of using TypeScript doesn’t make sense for the project.

However, TypeScript comes with many benefits over JavaScript.

Setting up TypeScript for any project is straightforward. Some frameworks like Angular use TypeScript by default. So, in my opinion, TypeScript is the clear winner here.

Despite the many advantages that TypeScript provides, it also has certain disadvantages.

Defining types explicitly requires more work initially but saves both time and resources in the long term. Despite this, it is the most commonly used point in support of JavaScript.

You can’t just migrate a large JavaScript project to rigorous idiomatic TypeScript on the fly. Although there are some tools to assist, you’ll still have to do most parts on your own.

When should you migrate your project to TypeScript?

When the code grows in size, complexity, and error proneness, it is preferable to identify specific problems during the compilation process. That’s where TypeScript comes in handy.

TypeScript also has interfaces and access modifiers that allow developers to collaborate and interact on a single codebase. Therefore, it’s probably best to use TypeScript from the beginning of your project.

However, if you prefer frameworks like Ember.js or Glimmer.js you’ll have limited support for TypeScript. So JavaScript would be the language of choice for these frameworks.

Since TypeScript converts to ordinary JavaScript code, you could use it as an alternative to JavaScript. This is why it’s gained in popularity. We’ve also seen TS integrated into the core building components and libraries of the popular JS frameworks like Angular, React.js, and Vue.js.

Personally, I’m a fan of TypeScript and generally recommend using it for new projects. A little more effort at the beginning to save a headache down the road makes a lot of sense to me. 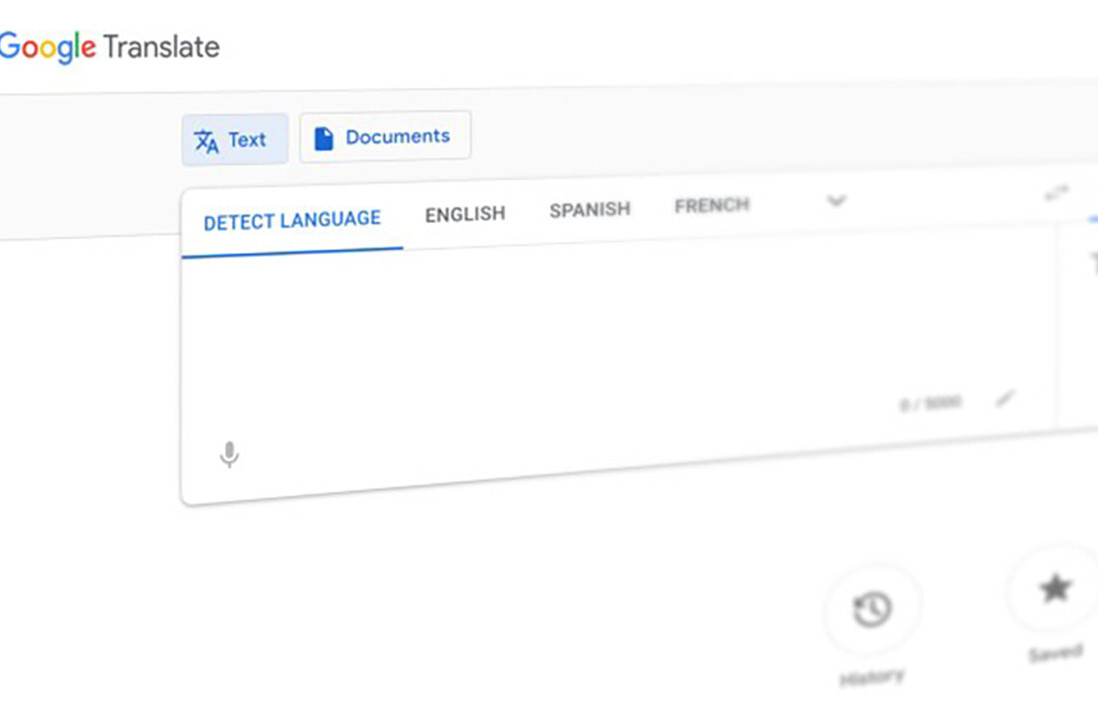 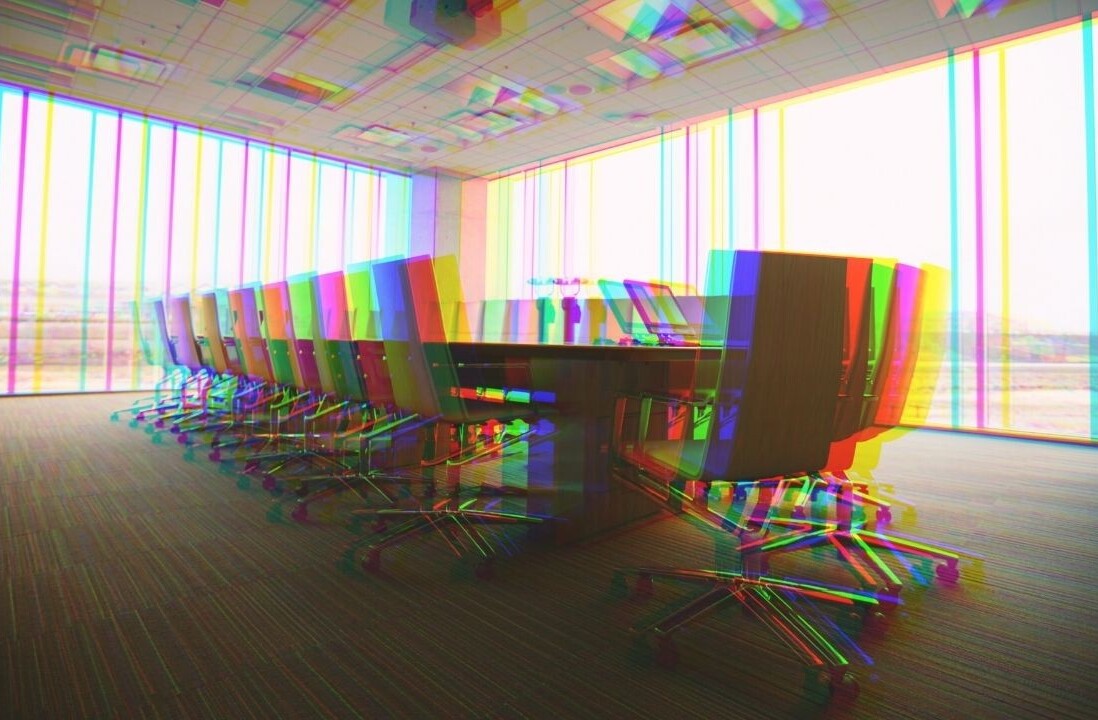