Amid tension at the border between India and China, Indians are heavily running social media campaigns to boycott Chinese goods and apps. So much so that a developer made an Android app called “Remove China Apps” to help people find apps originated in China, and remove them; Google later pulled the app down from the Play Store.

However, data from the app analytics platform SensorTower suggests that Indians haven’t really stopped downloading China-based apps. A total of four apps appear in the top 15 downloaded apps from May 25 to June 14 including Bytedance-owned TikTok and Helo, Tencent’s PUBG Mobile battle royale game, and UVideo.

Two Indian apps featuring in the top 15 are Aarogya Setu and Ludo King. Neither app has any notable Chinese competitors.

TikTok is one of the apps that has faced scrutiny in the past couple of weeks. It started with the brawl between YouTube and TikTok stars in India last month. Later, people found a bunch of problematic videos on TikTok that promoted misogyny, homophobia, racism, and domestic violence.

Then users began a campaign that demanded the ban of the short video app in the country, and rated the app one star on the Play Store. Google later removed millions of reviews and restored the ratings of the app.

Indian app makers tried to take advantage of the situation and a number of TikTok-like social networks got attention. Most notable was the Mitron app, which has faced a ton of controversy. First, it was accused of buying the code from a Pakistan coding company Qboxus for $34. In a recent interview, the founders of the app refuted these claims.

Later, the app was removed from the Play Store for violating its spam and repetitive content policy. The developers have worked with Google to tweak the app and it’s back on the Play Store. However, there are a ton of clones that are trying to grab its download share.

According to SensorTower, Mitron was downloaded 4.2 million times between May 25 and June 14; its lifetime downloads are more than 10 million. To compete against an established platform like TikTok, it will have to continuously differentiate itself to gain some traction.

Downloads aren’t the only measure to consider when looking at the app usage in India. Research data tweeted by industry executive Deepak Abbot suggests that TikTok is the only China-based app that features in the top 20 charts with large active users in India.

And last in this series – Top 20 Android Apps in India (by visitors). Only 1 chinese App BTW. pic.twitter.com/JgXgnbx2f5

It’s also notable that even if Indian users stop using TikTok, some of the apps on this list such as Zoom, MXPlayer, and Paytm has Chinese investors. So, the question is what do you want to boycott?

Top Chinese apps such in India such as TikTok and PUBG have little competition at the moment. So, people might not be switching camps overnight. However, there are plenty of WhatsApp messages — some with misleading information — being circulated, urging people to download alternative apps to the ones originated in China. 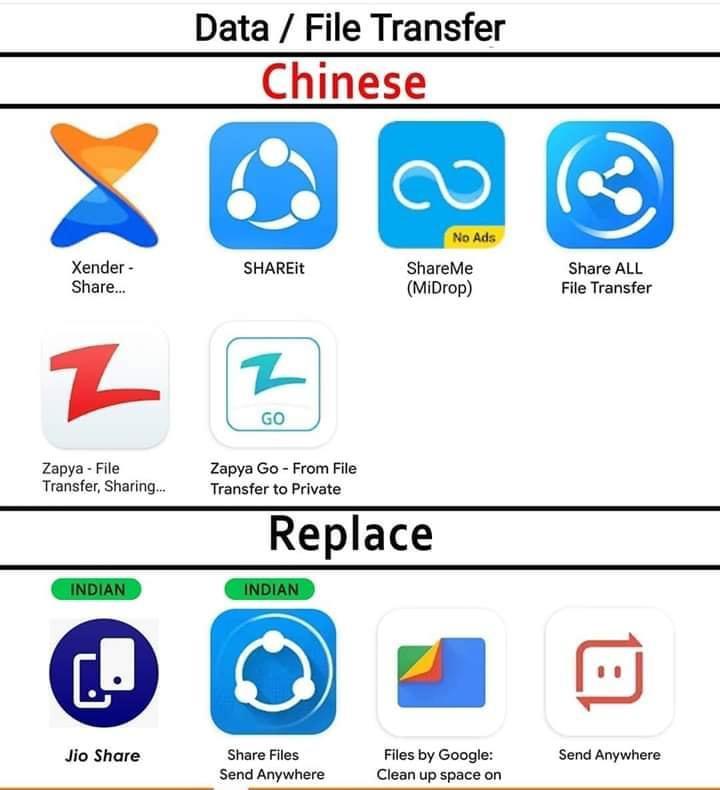 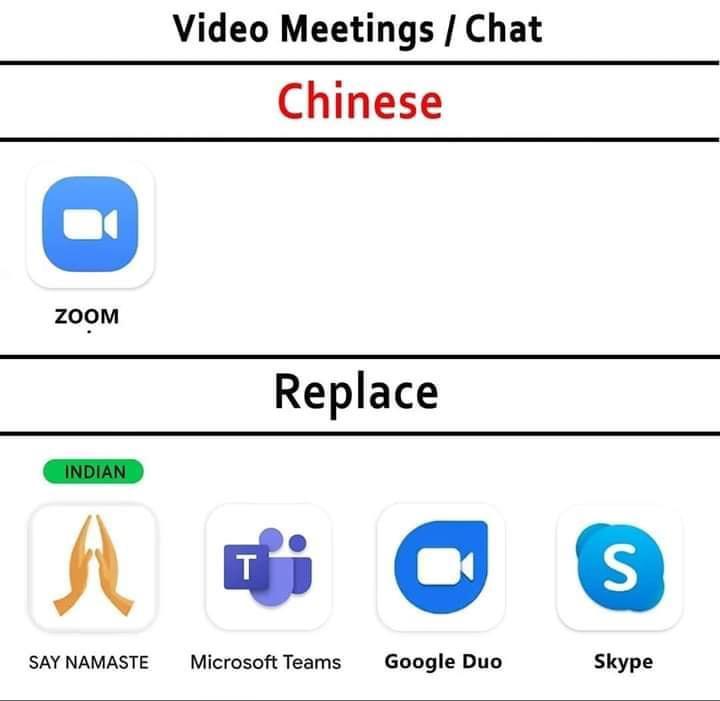 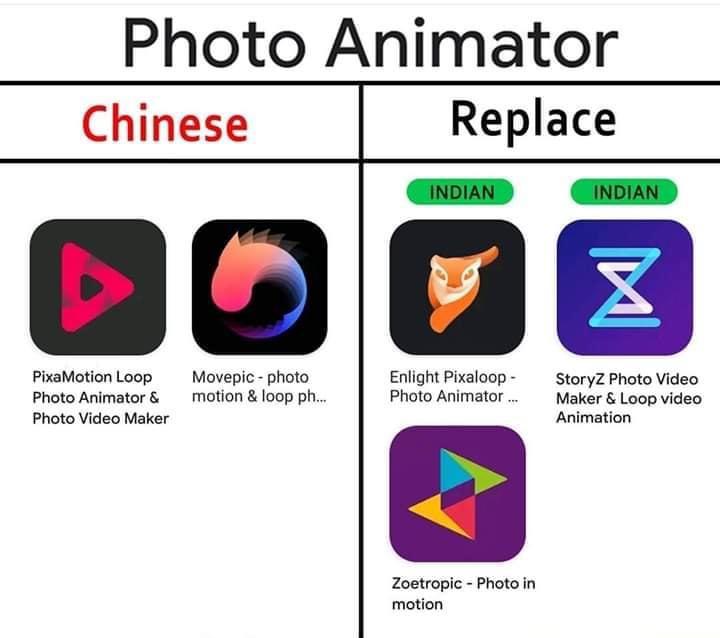 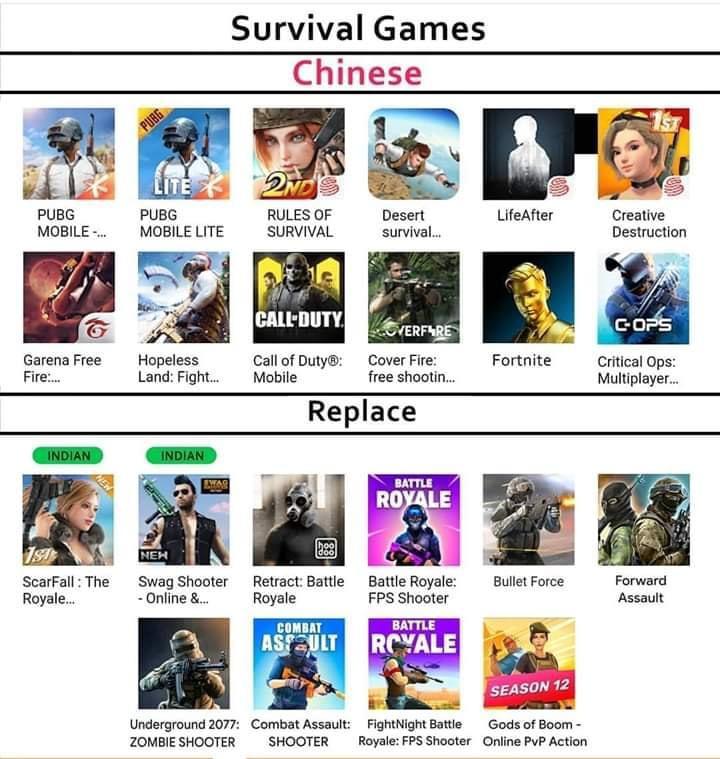 The current standoff between the two countries might prolong the anti-China sentiment in India for a while. According to a report from Hindustan Times, the Indian intelligence agencies have asked the government to advise people against using 52 Chinese apps including TikTok, WeChat, and ShareIt. We’ll have to wait and see if the Indian government takes any action and if it impacts apps and it impacts apps and services based out of China in the long run.