Knox County Police Department has began using technology in order to better train its deputy sheriffs how to respond to intense real-life situations.

WYMT News reports that for the last week Knox County officers have been training with a simulation system designed to prepare them how to handle pressure in moments of panic as well as when to resort to the use of deadly force.

“You’ve got your adrenaline going, your blood pressure hyped up, and all those things physically going on in your body,” KCPD Sheriff Mike Smith told WYMT. “You have to actually control those to where you make a good rational mental decision.”

The system essentially puts officers in a series of realistic scenarios where they have to make a quick decision to shoot or not to shoot a suspect. The simulator provides a wide variety of situations law enforcement officers encounter on a daily basis, including scenarios in which officers are expected to solve without the use of lethal weapons.

The training system has a two-fold setup. While the hypothetic scenarios are projected on a screen, the response of each trainee is recorded on an improvised body-cam strapped to their chest. Here’s how that looks: 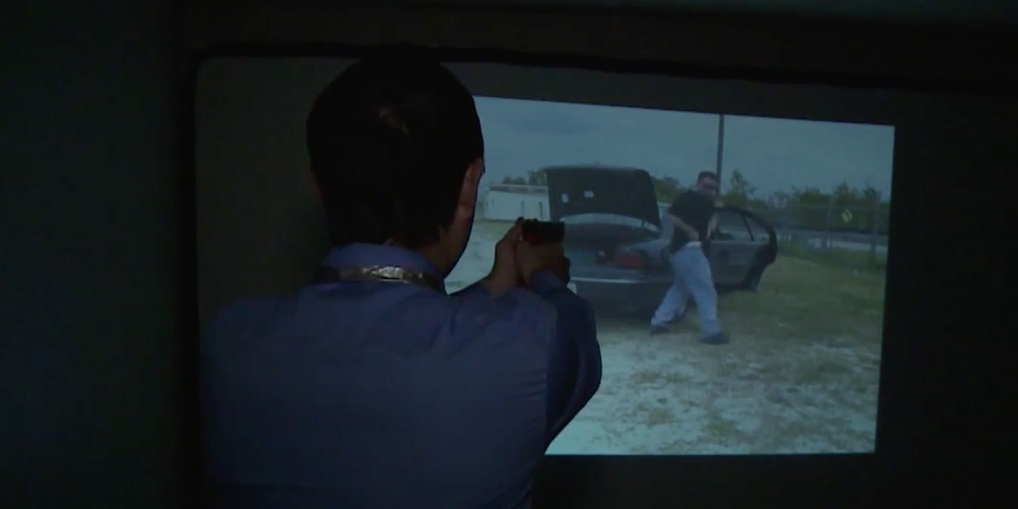 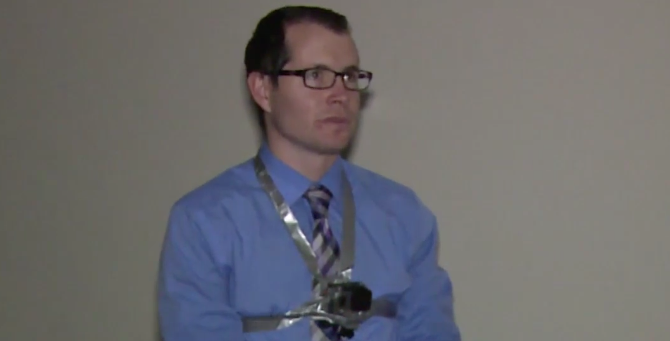 To make the experience more educational, each training is followed by a detailed breakdown of what an officer did right and wrong, accompanied by an analysis of how timely their response was.

Knox County isn’t the first police department to employ similar technology. Back in 2015, both Colorado Springs County and Henderson County used a similar system to better train their officers for real-life conflicts.

Taking into account the tragic string of police-related fatal shootings over recent years, adopting simulation technology for drilling purposes could have much larger implications for the safety of both officers and citizens.

If used right, this technology could teach officers how to effectively avoid putting themselves in danger, but also how to better perform their duty as protectors of citizens.