There is great news for India’s startup and tech scene after serial investor Dave McClure announced his intention to invest in “at least ten Indian startups” through his 500 Startsups firm next year.

McClure’s comments were made to our friends at Pluggd.In — an Indian startup and tech blog — during this year’s Geeks On A Plane (GOAP) event, which saw McClure and a host of other US-based entrepreneurs and VCs pass through India and other Asian countries.

McClure discusses his intention to invest in business in India, his thoughts on how the country’s startup scene compares to the US, and more in this video from Pluggd.In:

Earlier today, we revealed that Harvard Business School had launched an angel organisation in India, but McClure’s focus on India could prove to be the single most significant moment for Indian startups for some time, as Pluggd.in further explains:

Currently, the angel investment process in India is like Series C investment! While India is known for the number of fake angels we have, the ones who are serious (or pretend to be) tend to ask questions which mandate one to fake numbers (and in the process turn into Excel dude). And most of the bigger networks tend to take more than 2-3 months to share their decision.

And all this needs to change.

500Startups can potentially disrupt the angel funding scene in India, owing to their Non-BS attitude and focus on investing in team.

Next year is shaping up to be an interesting one for tech in India. 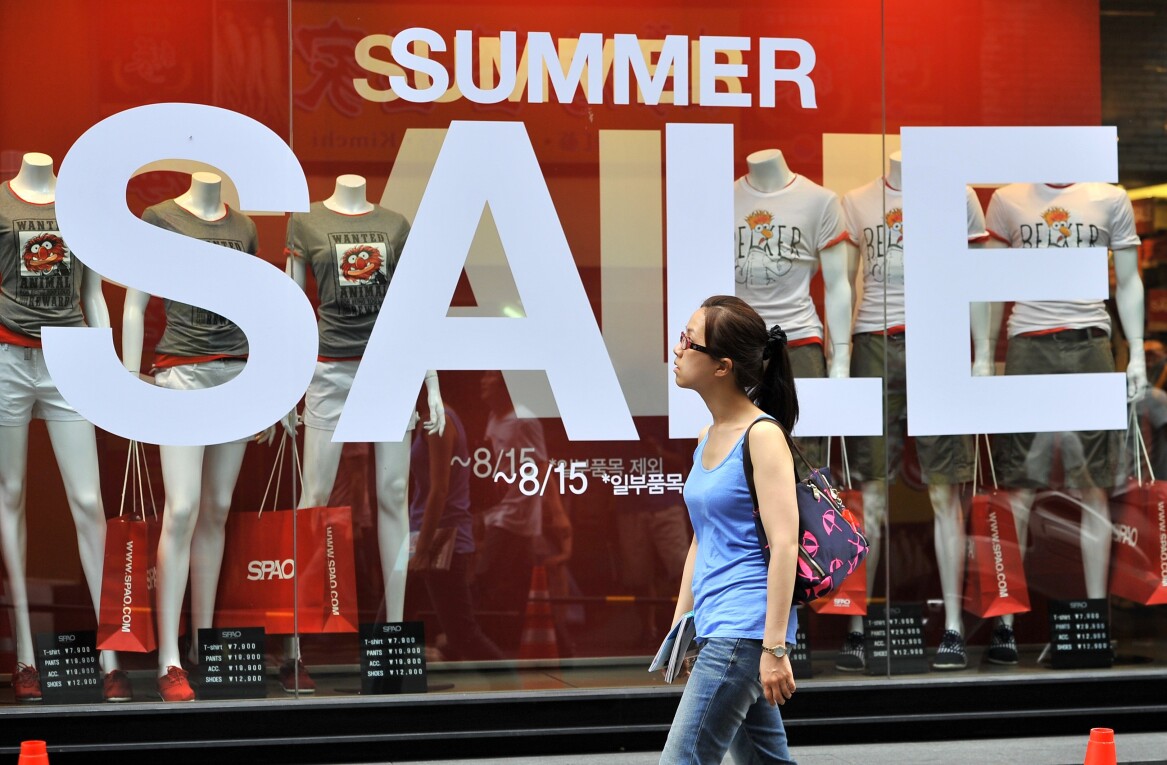 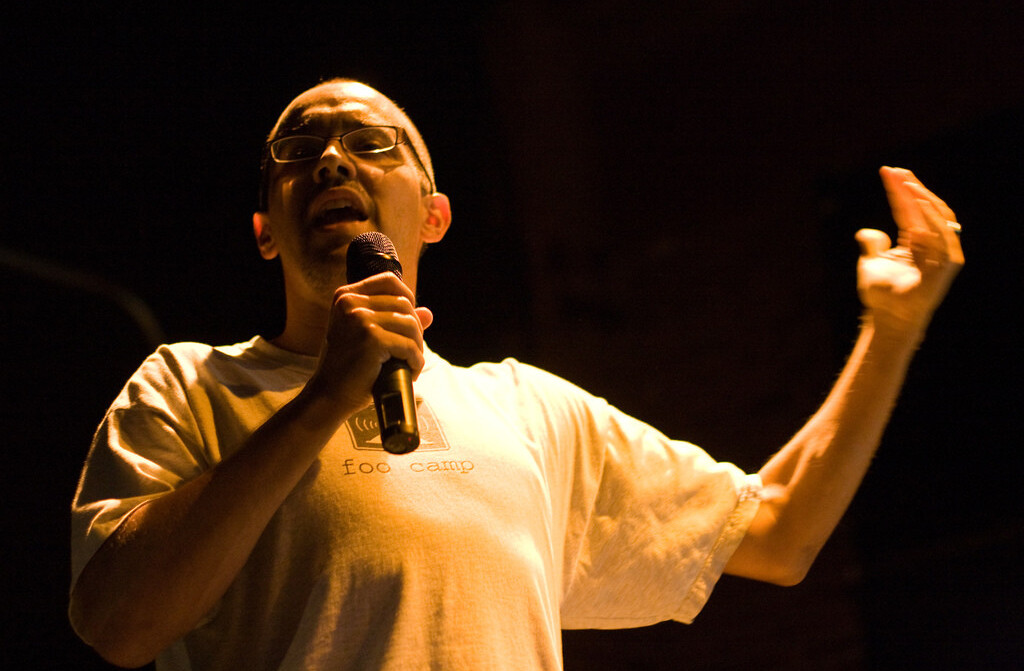