It turns out that 48 kilometers (30 miles) is the maximum distance most dating app users are willing to travel for a chance to meet the love of their lives.

Indeed, two-thirds of people (68 percent) are seeking partners within the borders of their own state, with a third of those unwilling to consider dating anyone outside of their neighborhood or city. That’s according to a survey from moving service HireAHelper published in June.

The survey further found that 41 percent of people weren’t too fond of getting into long-distance relationships, compared to 27 percent in the other camp.

When asked about their willingness to relocate for love, 68 percent of respondents noted they’d only consider it if the relationship had lasted at least six months.

“Women are more likely to say they wouldn’t move for a romantic partner,” the survey notes. Though it should be mentioned the difference is negligible: 13 percent for women, and 11 percent for men.

To reach this conclusion, HireAWorker polled 1,000 on online survey platform Pollfish. The responses were collected in April 2019.

Here is the kicker though: willingness to travel longer distances for a date isn’t necessarily a good sign. Indeed, it might be a sign of something else. Back in 2015, The Guardian reported that 42 percent of people on Tinder are already in a relationship.

So, don’t get too excited if your new match is down to travel across the country just to meet up. 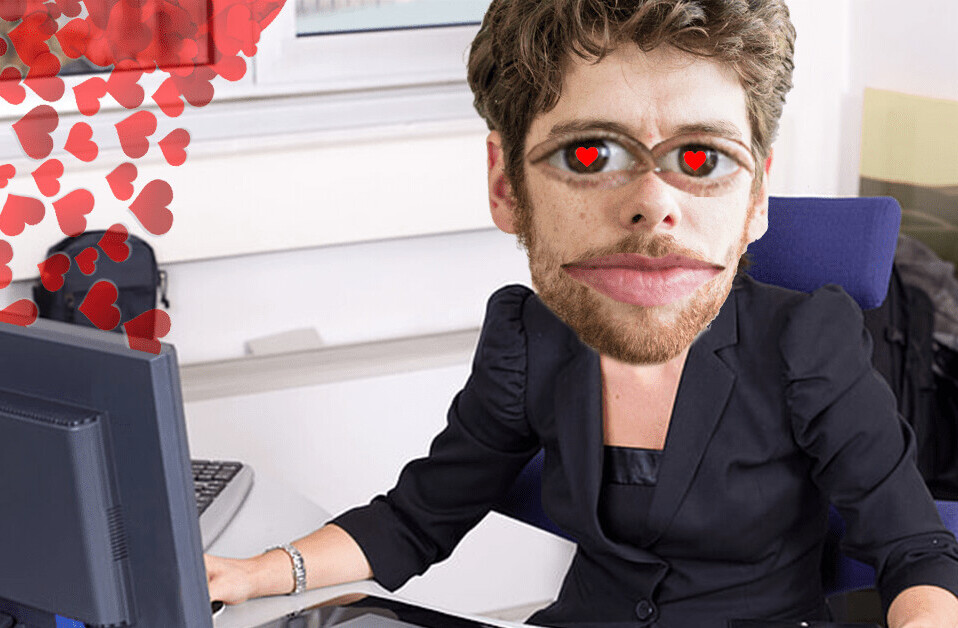 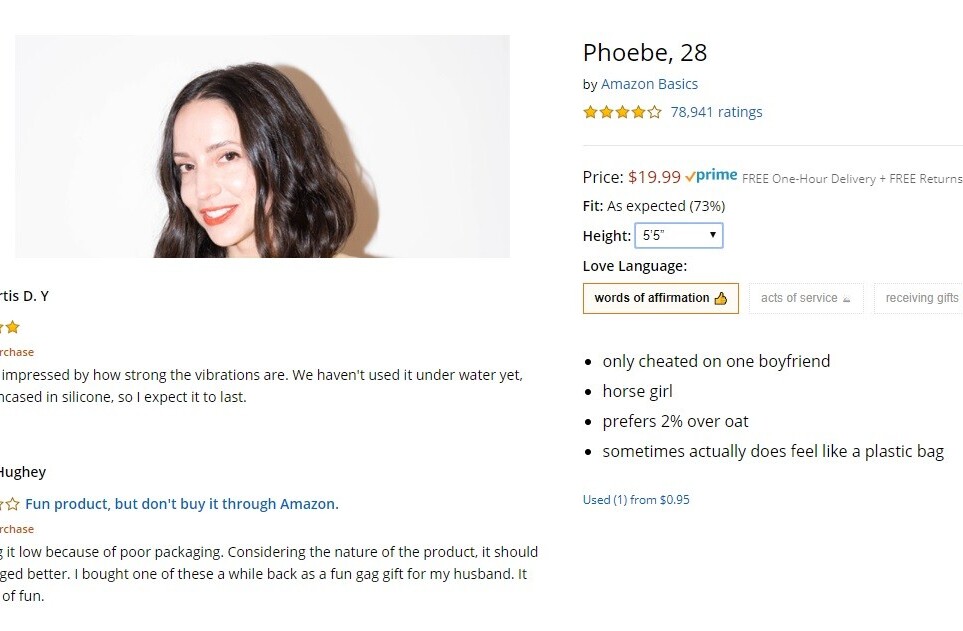