Remember when Napster said it was coming back? No, you didn’t dream that – it’s very real and it’s available today for a 30-day trial.

Napster, rebranded from Rhapsody which acquired the former company in 2011, finally has more details about what’s in store: there’s an updated app with a new homescreen, a global network for you to check out other users’ playlists, and a dashboard for your most played tracks, artists, and playlists.

You can search for trending music from friends or users who share similar tastes, and these selections will update daily. 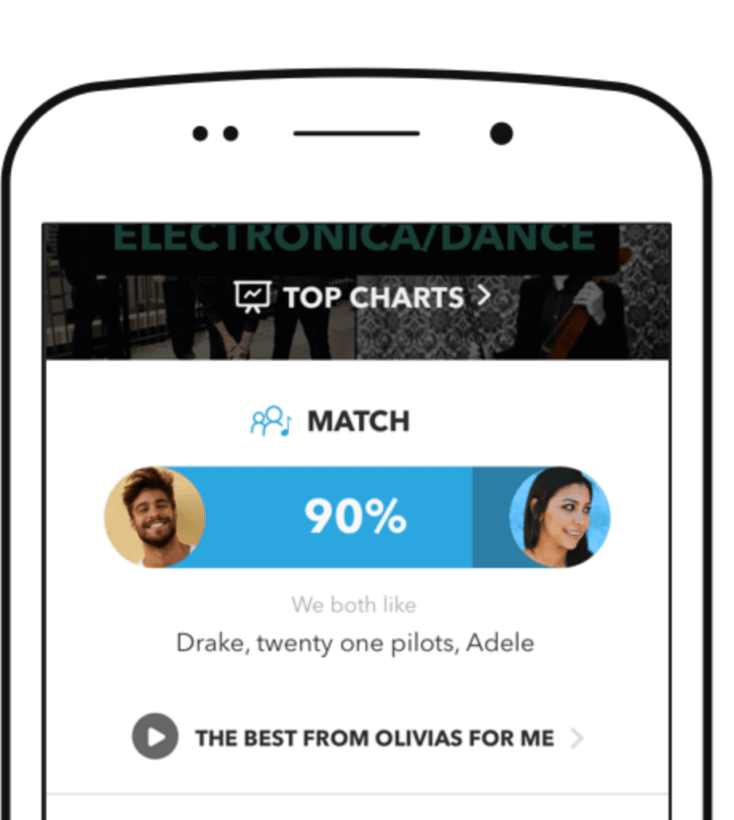 There’s even a music match tool to pair your tastes to another user – just in case Napster decides to pivot to a dating app. There’s no word on how much more competitve its library is compared to Apple Music, Spotify, or Tidal (we’re guessing it’s not), but to celebrate its official launch there is this Napster cat-themed playlist?

In a pretty crowded space, we’re not immediately seeing how Napster differentiates itself from other streaming services out there aside from the social pairing aspect, but if you’re curious, Napster is available today in the 34 countries where Rhapsody was previously available for $9.99 a month.