Cuba’s government is eyeing the potential use of cryptocurrency to boost its economy.

The proposal forms part of a series of measures seeking to improve the country’s deepening criss exacerbated by US sanctions.

The new measures were announced this week by President Miguel Diaz-Canel and his government on state-run TV and promise to raise income for around a quarter of the population.

The objective is to increase national supply and demand with a view of boosting growth as sanctions imposed by US President Donald Trump target foreign investment and tourism.

Gil Fernandez stated this was a long-term project, and added that there is enough talent in Cuba to make the use of cryptocurrency a reality should it prove a feasible means of payment.

The news comes after President Miguel Diaz-Canel accused the Trump administration of engaging in an “asphyxiating financial persecution that makes the import of goods and resources of primary necessity particularly difficult,” in a speech delivered in April this year.

Cuba’s ally Venezuela introduced ‘El Petro,‘ a state-run cryptocurrency, to avoid US sanctions and weather-related hyperinflation last year, but it failed to catch on.

It was supposedly backed by the country’s oil and mineral reserves, and was intended to co-exist with Venezuela’s plummeting bolívar, as a way of circumventing US sanctions and accessing international financing. 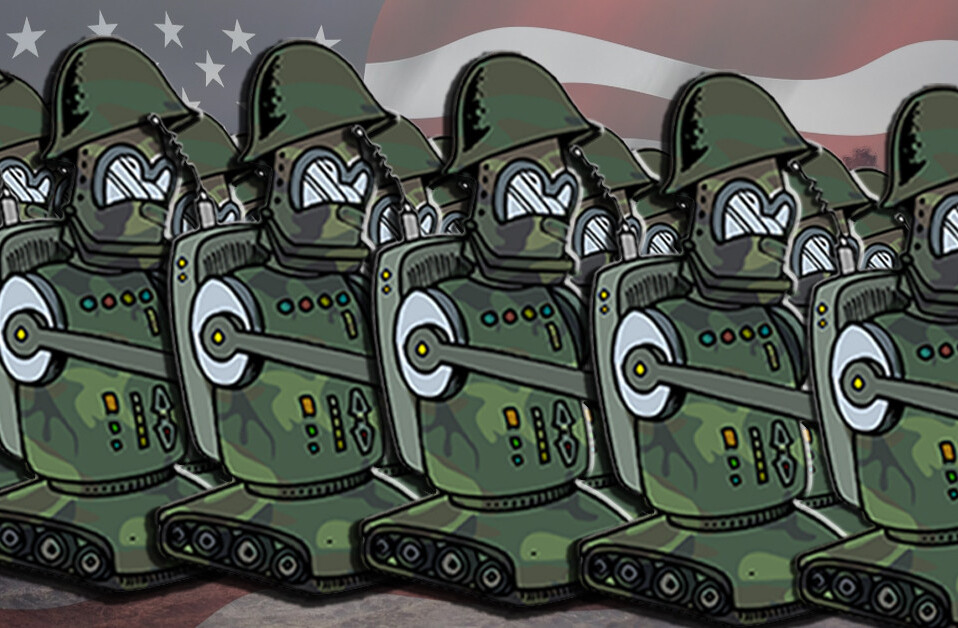 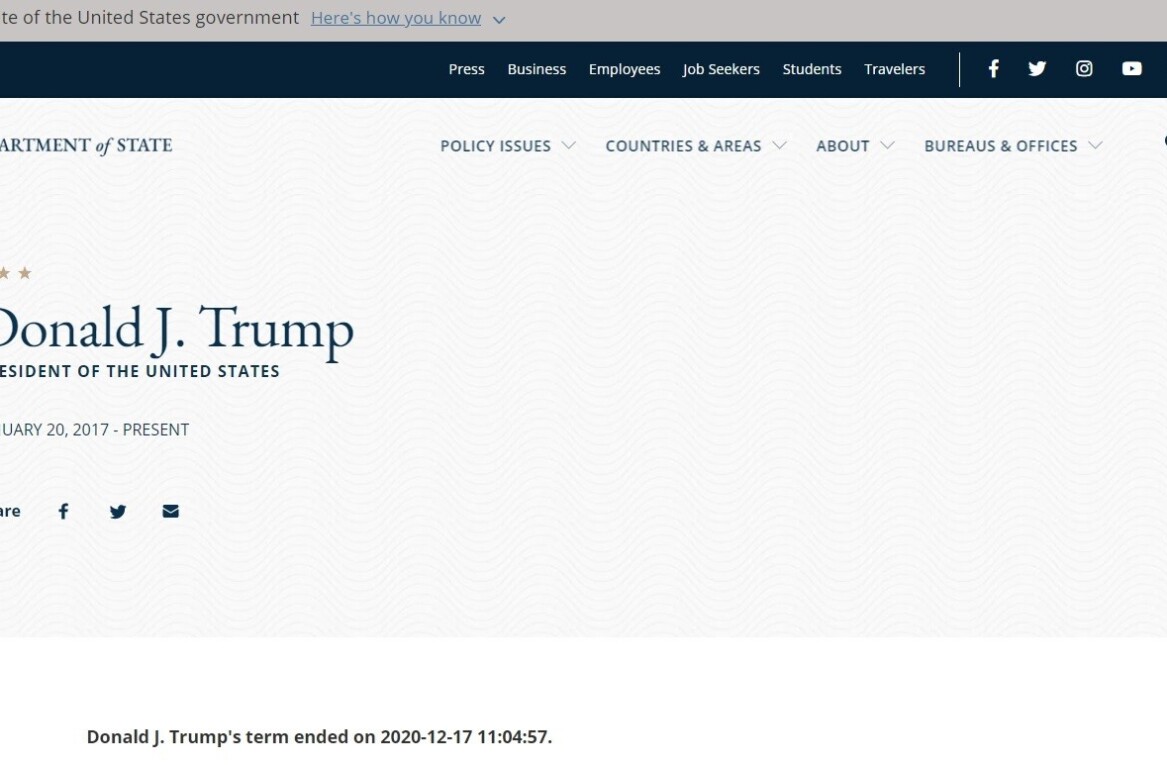