US cryptocurrency exchange Kraken is being sued by a disgruntled former employee who claims to have been fired unfairly after sharing his concerns about some of the company‘s practices.

Nathan Runyon, a former marine, worked as a financial analyst and reported to Kaiser Ng, the exchange‘s chief financial officer.

The lawsuit, submitted on November 26, alleges that Runyon came across “numerous questionable business tactics that Ng condoned or was responsible for.”

According to the filing, Runyon alleges that Kraken had earned money from sanctioned nations and companies on the Office of Foreign Assets Control’s Specially Designated Nationals And Blocked Persons List. He claims to know this because he was given a list of revenue streams.

Runyon says he raised his concerns “multiple times” but was continuously ignored.

“Runyon questioned Ng’s business decisions but for the most part, given Ng’s response, Runyon noted the issue and moved on,” the filing adds.

The document goes on to detail the allegations which include the use of fake company officer addresses, the disappearance of customer funds, and sanctions violations.

Additionally, Runyon claims he was harassed at work due to his marine wartime veteran status.

Runyon alleged that Ng treated him more harshly than any other Kraken employee that worked under him.

“Ng would frequently get angry, yell, lose his temper, and verbally attack Runyon,” the filing says, adding “Runyon tried to bring this to Ng’s attention […] Ng responded that he thought Runyon could handle it because of his military training and background.”

Kraken told David Gerard, a journalist who blogged about the allegations, that it was unable to comment on “pending legal matters.” 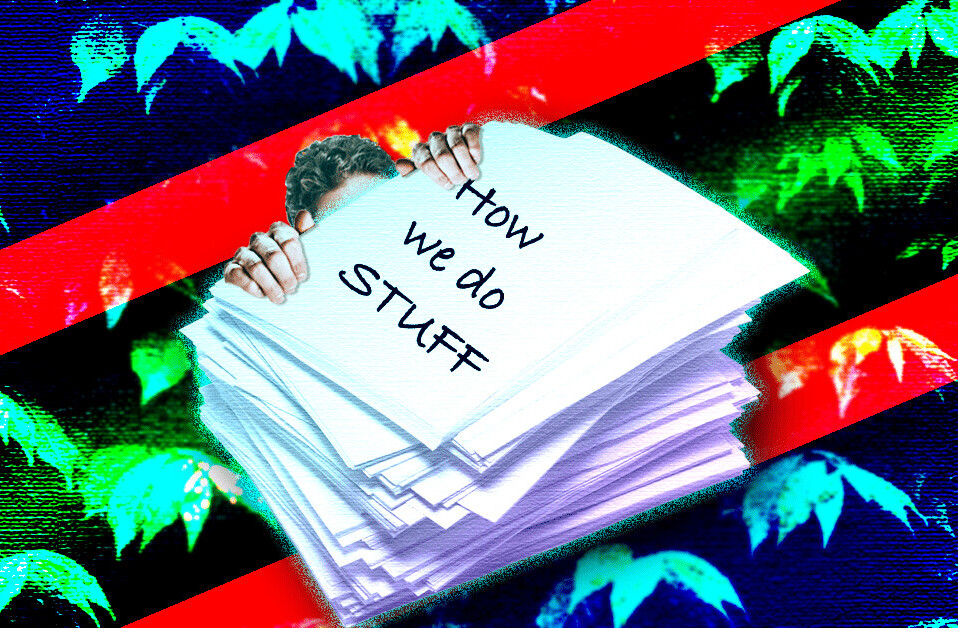 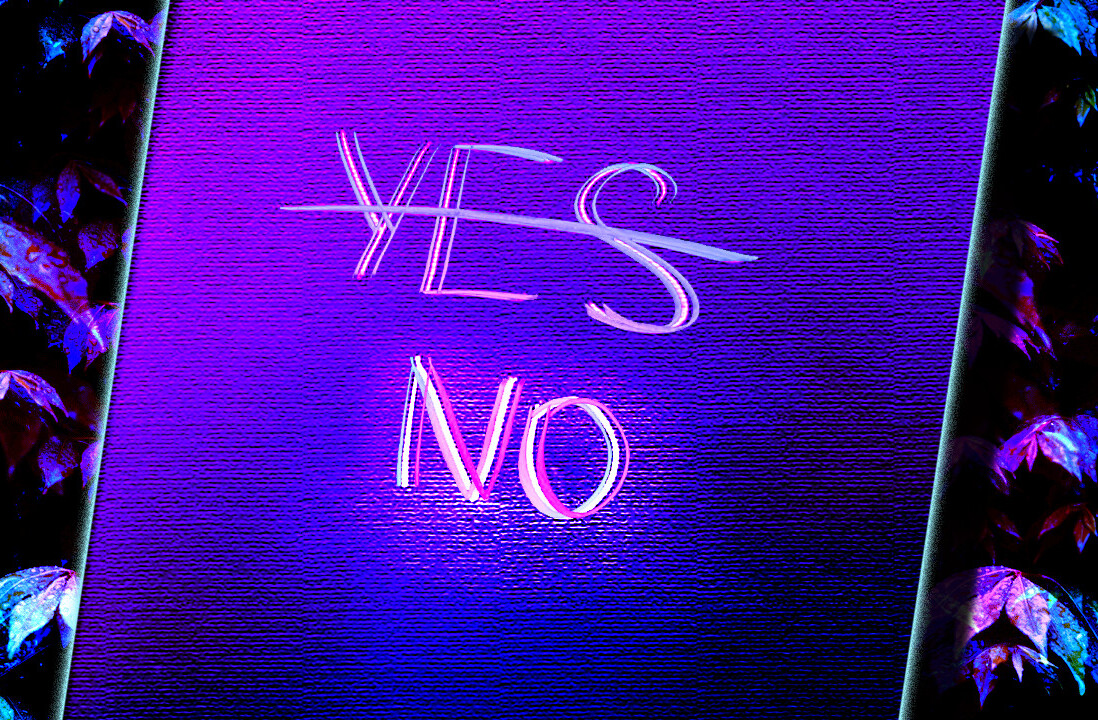