Just two months after Cruise announced the launch of its robotaxi operations in San Francisco, one of its autonomous vehicles had an awkward encounter with… the cops.

In a video posted on Instagram last weekend, a Chevrolet Bolt robotaxi gets pulled over by the San Francisco Police Department for not having its headlights on.

As you can see for yourselves above, the incident feels as if it was comically scripted.

After stopping the vehicle, an officer walks up to the driver’s window, realizes that there’s no one behind the wheel, and walks back to his cruiser after unsuccessfully trying to open the front door.

Under the exclamations of shocked bystanders, the robotaxi suddenly drives away — in what looks like the beginning of a police chase. But then it pulls over a bit farther down the road and turns on its hazard lights.

The police officers drive up behind the vehicle once again, give another (unsuccessful) go at opening the doors, and hover around the car presumably trying to figure out how to fix the issue.

As hilarious as the interaction between the police and an AI driver was, it does pose a serious question: how close are we really to the adoption of autonomous vehicles?

On the one hand, more and more companies are deploying driverless robotaxis on the streets, which leads us to believe that the tech is practically ready for use in our daily lives.

On the other hand, instances like the one including the Cruise vehicle indicate that there are still many challenges to overcome before we get there.

As per the company, everything went according to plan:

We work closely with the SFPD on how to interact with our vehicles, including a dedicated phone number for them to call in situations like this.

In reality though, the police’s interaction with the vehicle wasn’t that smooth.

The officers had to deal not only with the robotaxi’s weird behavior, but also use valuable time to contact an actual human to remedy the situation.

Then there’s the legal aspect. The robotaxi might have gotten off without a citation, but it’s very unlikely that a human driver would have the same treatment if they decided to drive up to a ‘better’ location, after being pulled over.

And as the co-existence of AI and human drivers seems inevitable, having double legal standards could potentially reduce public trust and acceptance of the technology.

Finally, there’s no explanation for why the Cruise vehicle was operating without headlights in the first place.

Whether the car’s automatic headlight feature was disabled or simply failed to detect the darkness around it, it’s concerning either way — especially considering that the company’s robotaxis are only allowed to operate between 10 PM and 6 AM.

What’s even more unsettling is that there are numerous instances where robotaxis have caused a scene. For example, a Waymo vehicle completely freaked out last May, while in October, several Waymo self-driving taxis were flooding a dead-end street in San Francisco, annoying the residents.

All in all, as much as we’d like to be casually driven around by an autonomous vehicle, it seems that we’re at least a few years away from figuring out every aspect of adopting them.

The tech isn’t there yet, the respective legal framework is missing, and until these issues are solved, we’re not ready to interact with or fully trust an AI driver. 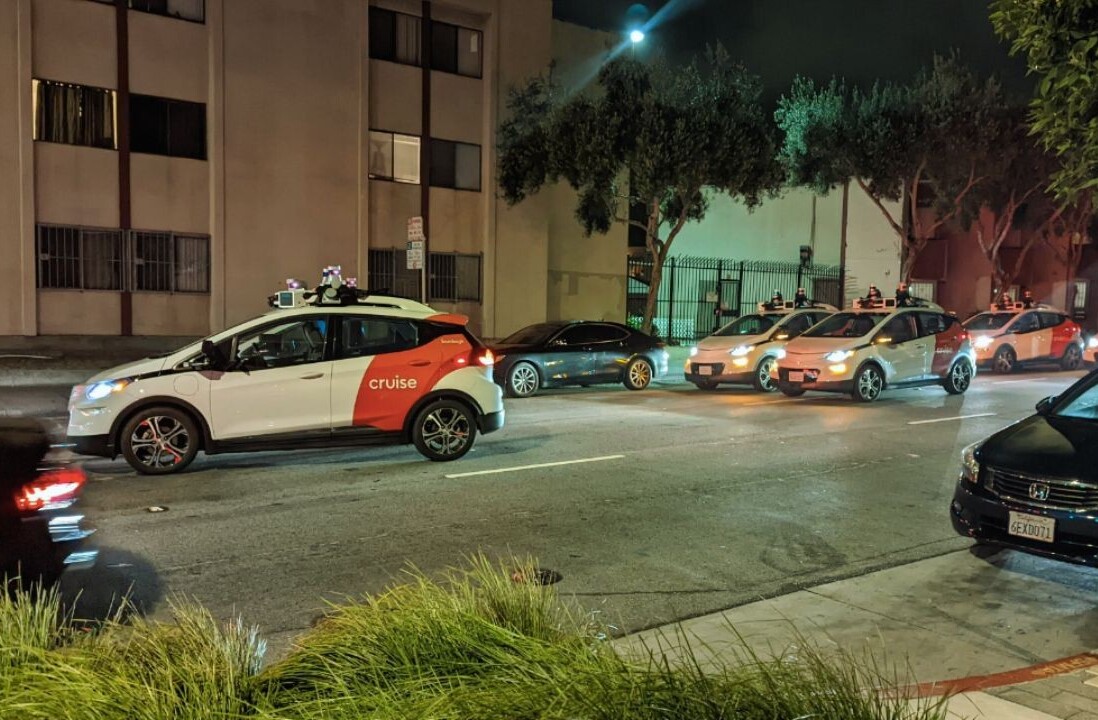 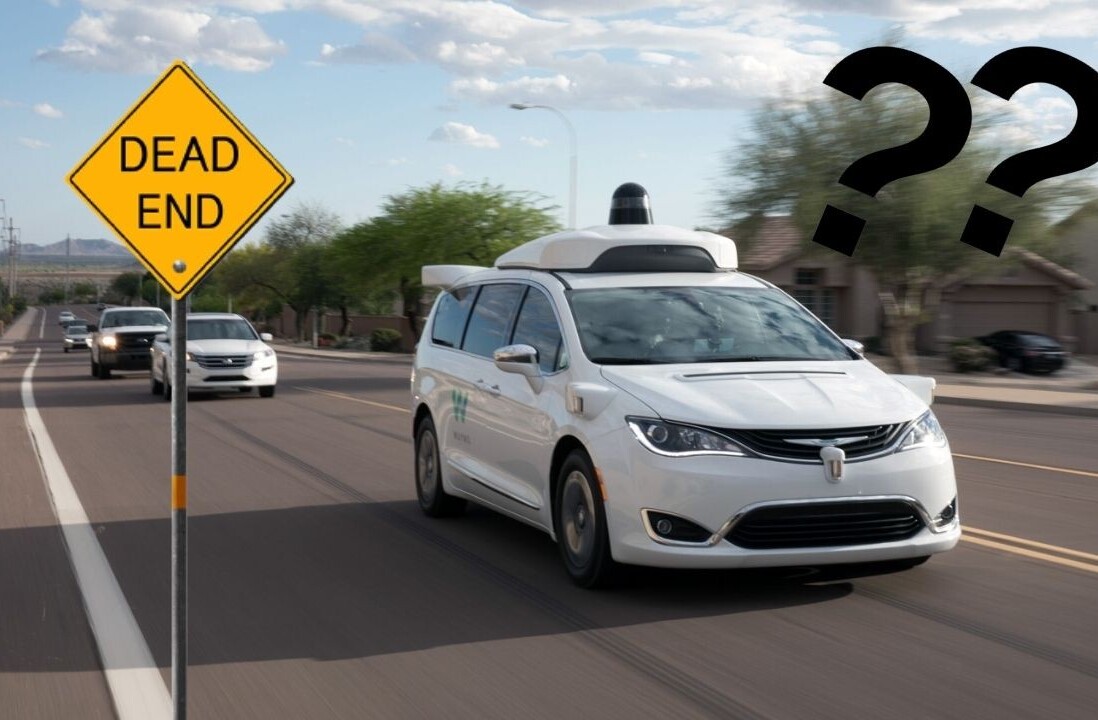