Reducing carbon emissions from roads, railways and shipping requires implementing a range of solutions simultaneously. As far as cars are concerned, cutting the number of journeys altogether (by making it easier for people to walk and cycle and improving public transport), changing the fuel in vehicles and making the most of those vehicles already on the road must all play a part. None of these solutions are sufficient on their own.

In 2030, the sale of new diesel and petrol passenger cars will be outlawed in the UK. The future of passenger motoring will be electric. But recent problems supplying parts and the high carbon cost of manufacturing electric vehicles could delay the climate benefits of this transition.

To make best use of existing petrol and diesel burning vehicles – and the carbon that was invested in creating them – drivers and manufacturers can reduce the emissions of a family of compounds called nitrogen oxides, which are linked to respiratory diseases, through better treatment of exhaust fumes. This way, the communities most blighted by air pollution can at least be protected before harmful vehicle emissions are finally eradicated.

My research team is developing a new generation of catalytic converters – the devices fitted to exhaust pipes to reduce the release of toxic gases. Inspired by chemistry observed on the surface of extremely hot planets such as Venus, we have produced a synthetic material that could improve air quality.

From Venus to vehicle exhausts

The Sun’s light destroys carbon dioxide (CO₂) in the atmospheres of planets, producing carbon monoxide (CO). Not fast enough to avert climate change, but enough that atmospheres like Venus should contain far more CO than we observe there.

Our group studies the effects of meteoric material (dust arriving from space) in atmospheres. An iron silicate powder we made which replicates this dust can speed up the conversion of CO to CO₂. This is what the first catalytic converters in cars were designed to do, since CO is a toxic gas.

That got us thinking about whether this material could help with other problems, such as nitrogen oxide pollution, which exceeds legal limits in the air of many UK cities. Poor air quality from vehicle exhausts costs tens of thousands of lives annually.

We’ve found that not only can the powder simultaneously clean up CO and nitrogen oxide emissions, but it can convert nitrogen dioxide (NO₂, a harmful gas which is specifically regulated) to harmless molecular nitrogen (N₂) and water at room temperature.

Catalysts for processing nitrogen oxide (NOx) emissions installed in modern diesel vehicles only work at exhaust temperatures above 150°C. Even if your car uses an additive fluid to reduce nitrogen oxide emissions, it’s unlikely to work while driving slowly when the exhaust is cooler. This is when vehicles emit the most NO₂ – often in traffic jams where the most polluted air can accumulate.

When the electricity grid is decarbonised and sufficiently robust to charge millions of electric vehicles, catalytic converters capable of removing nitrogen oxides may still be important. For example, the natural gas fuel in industrial furnaces is likely to be replaced with hydrogen.

Unlike buses and cars running on hydrogen, which produce energy via a reaction in a fuel cell, larger applications such as furnaces in steelworks will burn hydrogen fuel directly. This high-temperature combustion will convert molecular nitrogen in the air to nitrogen oxide pollution, which will need to be removed.

That’s why we’re excited to be developing a prototype emissions converter that can work in most situations, with the potential to radically reduce toxic emissions from combustion engines and other sources in the future.

This article by Alexander James, Research Fellow in Atmospheric Chemistry, University of Leeds, is republished from The Conversation under a Creative Commons license. Read the original article. 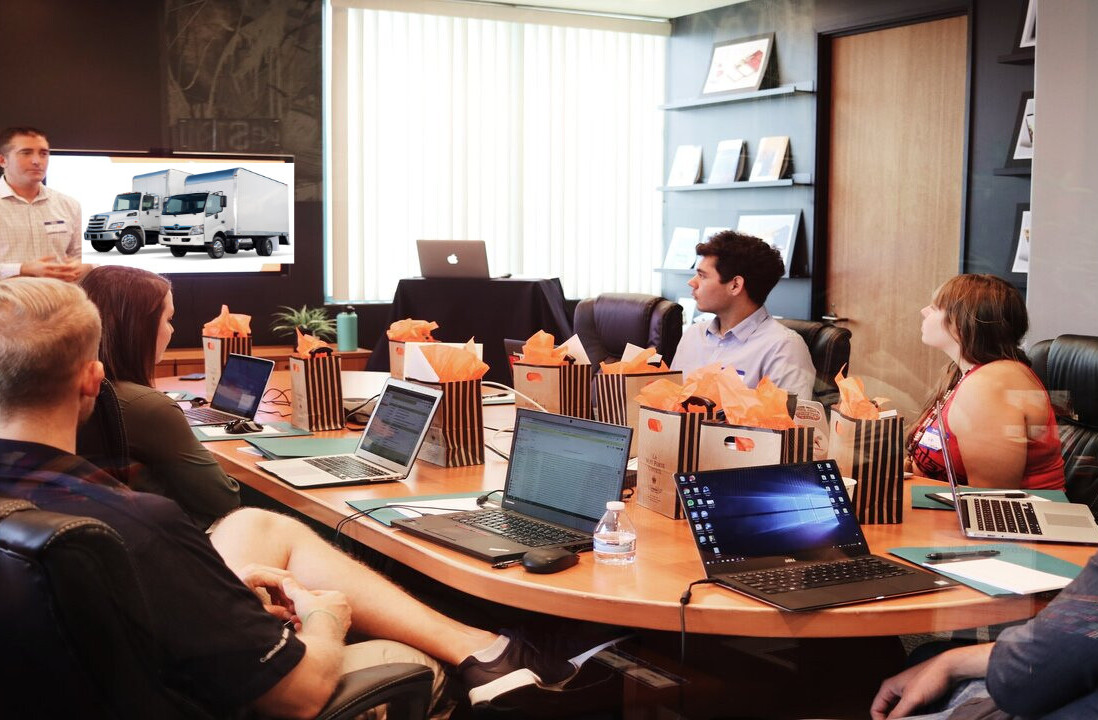