It’s very easy to lose track of your obligations. You may promise someone in an email that you’re going to do something, but then another twenty emails land, and then you’ve totally forgotten about it.

But now, it looks like Cortana is able to step in and ensure you’re on the right track. Starting from today, the popular AI assistant will offer something called a “suggested reminder” to anyone using it from Windows 10. Here’s how it works.

Suppose you say in an email that you’re going to do a task – like finish a presentation, or make a phone call – by a certain point. Cortana will be able to pick up on that. When the deadline approaches, it’ll ping you with an alert.

And it’s worth emphasizing that this isn’t user-driven. You don’t have to do anything for this to work, as Cortana creates these suggested reminders on her own initiative. The only caveat is that you must be signed in to Cortana, and have linked your Office 365 or Outlook email account with it.

I haven’t tested this myself, so I can’t attest to its accuracy. While I doubt Microsoft would release anything without having full confidence in it, it’s worth emphasizing that no computer program is perfect, and it’s completely within the realms of possibility that Cortana may miss something important.

You can test suggested reminders from today. Those using Cortana on iOS and Android will have to wait a little while longer, however. 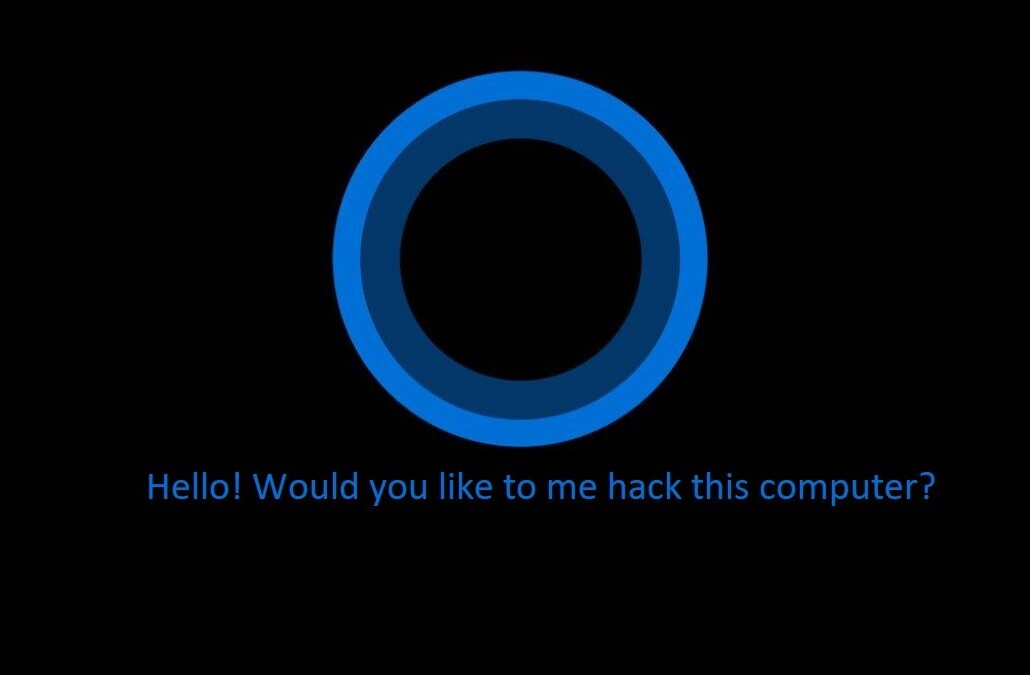 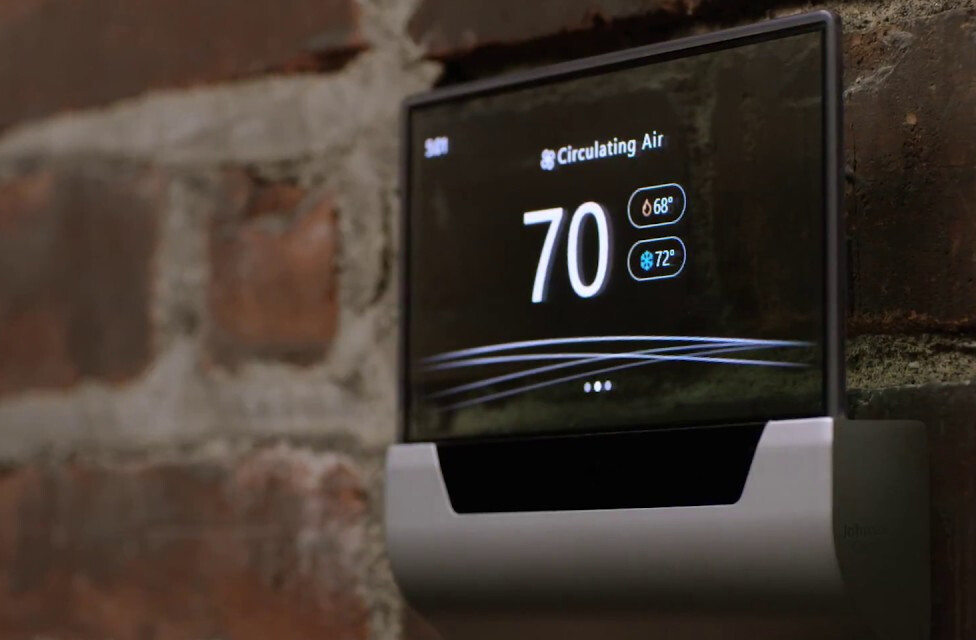