Construction to install the new Apple Store in Grand Terminal Station has begun, we can report. The east balcony of New York City’s most heavily trafficked transport hub has been festooned in scaffolding and work is beginning. Not many details are available as it is obviously in the early stages but it’s nice to see it getting underway.

Apple paid the current tenants of the spot, the Metrazur restaurant, $5 million to leave their slot early and will pay $1.1 million a month in rent. The store will occupy 24,000 square feet in the terminal, one of the most highly trafficked in the world.

Metro-North Railroad President Howard Permut said that the addition of the store would maintain Grand Central as “the iconic structure and place that it is.”

In addition to the new Apple Store, Grand Central will also be gaining a branch of the popular east coast burger franchise Shake Shack. MTA Real Estate Director Jeffrey Rosen, who announced the coming o the stores said ““I can’t imagine why any kid in Westchester would want to do anything other than go into Grand Central and shop at Apple and eat at Shake Shack.”

The store is expected to wrap around the East balcony in an ‘L’ shape and have a ton of ‘back of the store’ space for technicians and storage.

Construction of the new Apple Store is expected to take 4 months. We’ll keep you updated with the status of what is sure to take its place among as one of the most memorable Apple Stores in the world. 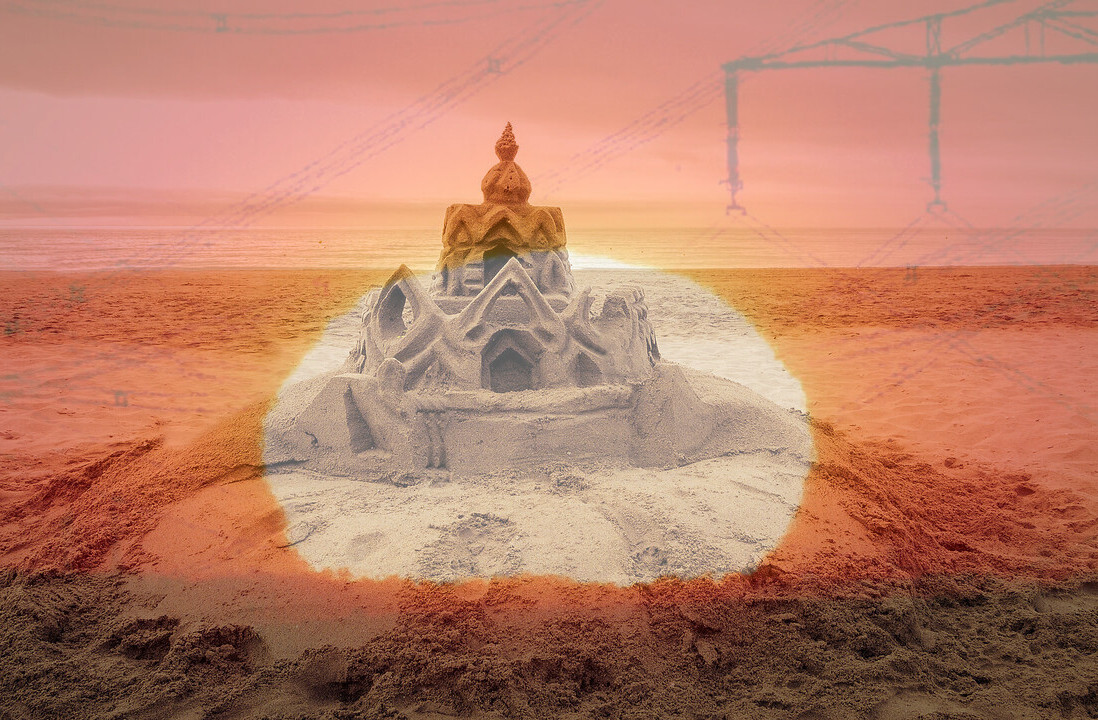