It was just after lunch, and I had asked for a doggy bag for the extra dish I had ordered but not touched. We were walking back to the office when I noticed a homeless man asking for some money to buy food. I figured I probably wouldn’t eat it anyway, so I told my friend to wait for me so I could walk over to offer him my food.

My friend grabbed my arm and stopped me. “You can’t do that,” he told me. “People don’t like that.” Instead of giving him the food directly, he suggested I would place it on top of the wastebasket near him so he could grab it himself.

When I asked why the detour, my friend explained a homeless person is trying to hold on to their self-worth and pride. People want to hold on to a sense of independence, especially in a position where they’re highly dependent on others.

Even though you’re giving them money or food, they still don’t like to feel inferior, and they hate it when you act superior. However, if I left my food on top of the wastebasket, it would be his choice to whether to pick it up or not — which empowers him and also helps him keep his independence.

Weirdly, it made sense, so I did as instructed. There are always power dynamics at play in all human interactions, and sometimes you think you’re doing someone a favor, but unconsciously you’re just elevating your own position. Actually, it’s not just true for humans.

My daughter showed me a video of two cats cleaning each other. It started cute, with one cat licking the ears of the other cat. To me, it seemed like a loving and gentle gesture. But then the licking became more forceful, and the embrace turned into a stranglehold and then a fight.

My daughter explained that cats use cleaning to assert dominance. By stating, “I clean you,” the cat places itself in a dominant position, and sometimes the other cat disagrees with the proposed new power structure and fights to clean the other.

I recognize this behavior in organizations as well. A compliment can be justified and honest feedback and praise. But saying “great presentation!” can also come across as super condescending. The comment can imply that you don’t hold the person in high regard and are surprised with their work. That’s not a compliment, that’s an insult.

When you give feedback, it’s vital to realize whether you’re sincerely giving a compliment or whether it comes from a position of (perceived or wanted) dominance, and that’s valid whether you’re dealing with people… or licking a cat’s ear. 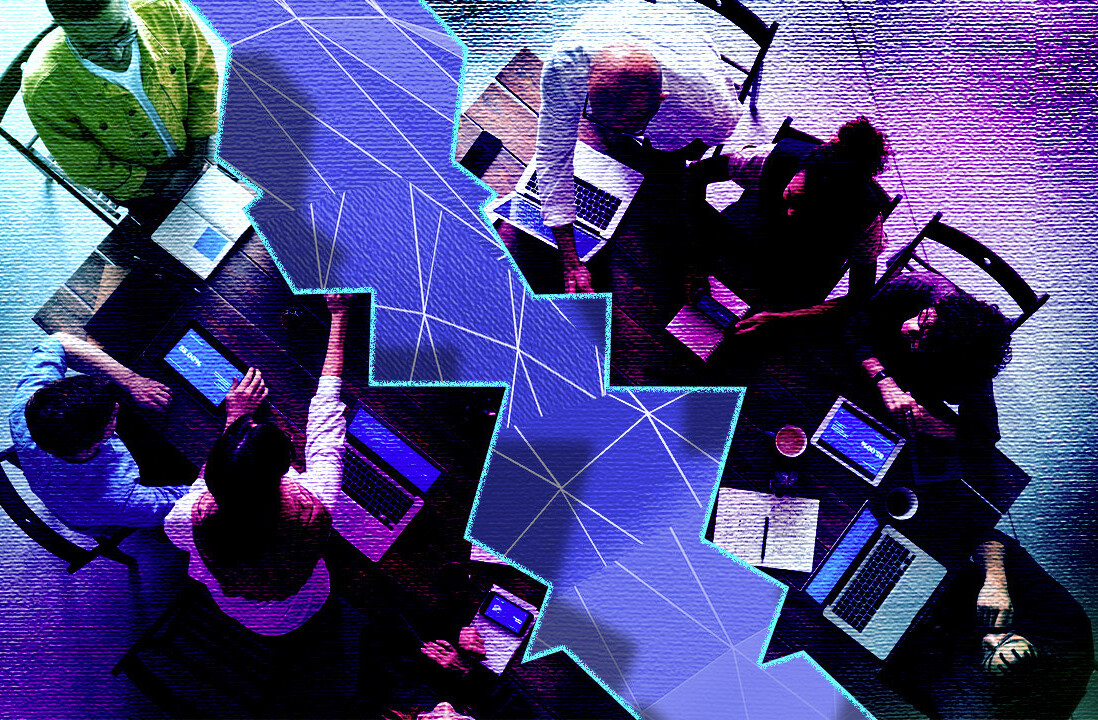 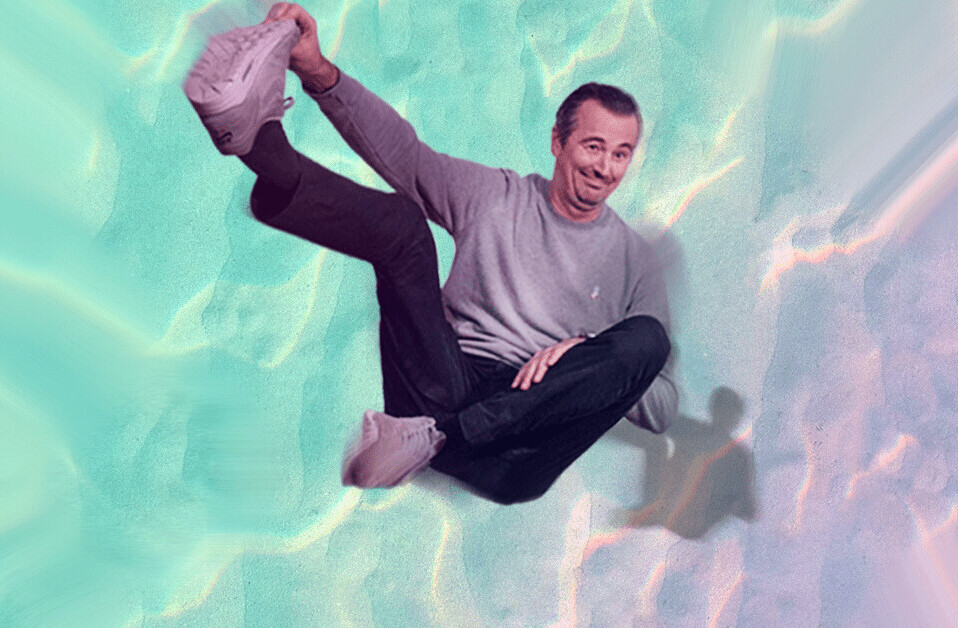