By now you’ve probably heard that Lenovo is buying Motorola from Google for $2.91 billion. According to Strategy Analytics, the combination, which I’ve decided to call Lenov-orola for now, would have netted third place among global smartphone vendors last year.

Lenovo ended the year in fifth place overall with an estimated 45.5 million shipments and 4.6 percent market share. By Strategy Analytic’s calculations, Lenovo plus Motorola would have captured 6 percent of the market. That’s enough to leapfrog LG (47.6 million shipments) and Huawei (50.4 million shipments) into third place behind only Samsung and Apple.

Here are the firm’s original 2013 calculations as released earlier this week:

Read more
If Motorola did achieve just 1.4 percent global market share in 2013, it’s not much of a surprise that Google decided to scuttle it. That would amount to roughly 14 million units for the year.

Still, it’s too early to start congratulating Lenovo. The acquisition needs to go through regulatory approval before it is finalized and Lenovo can collect its third place medal. You can bet that smartphone vendors like Huawei and LG have already taken note, though. 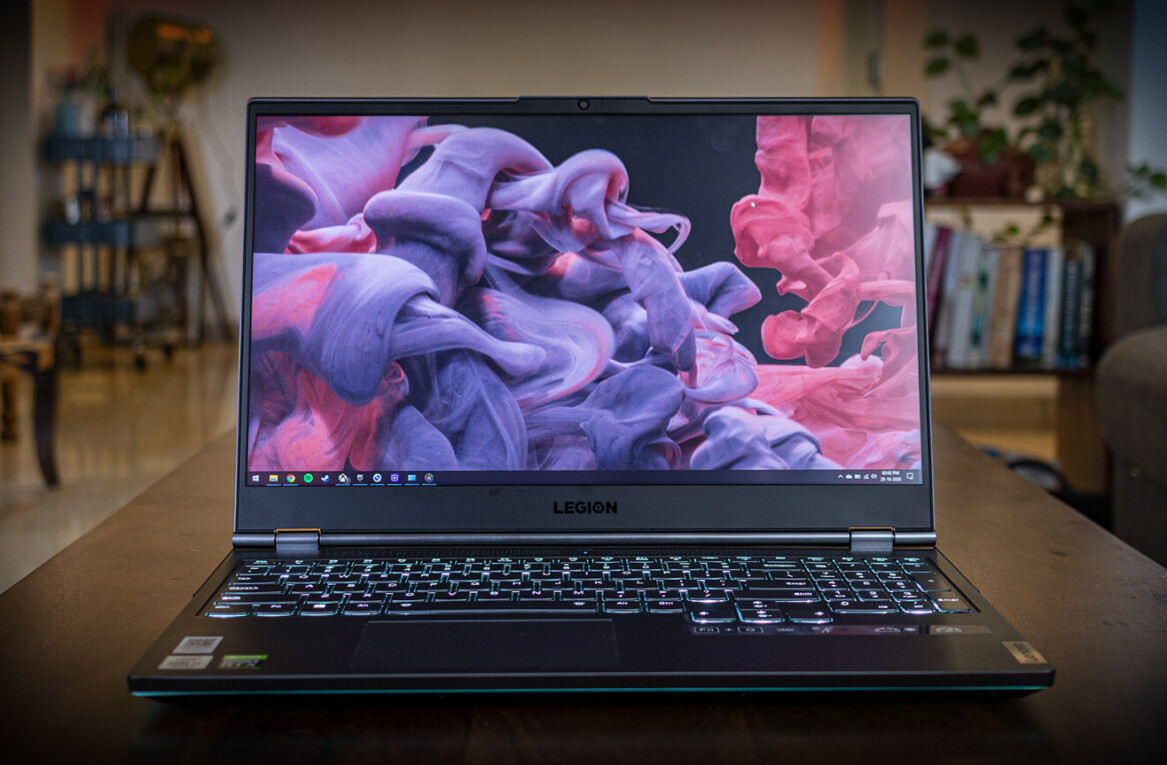