This article was published on December 13, 2017

You may have forgotten all about this or are young enough to not even remember, but back in the early 90’s, collectible cards were all the rage.

Over the past few decades, many of these collectible cards have shown to be a viable investment, with some of them increasing in value exponentially since the 1990s. To be more specific, some cards that were bought in a $2.99 package about 20 years ago are worth more than $20,000 each today. This makes the need for a secure and transparent card trading platform all the more pressing and warrants applying blockchain technology to collectable card games (CCG’s). This is exactly what the Nova Token Platform team did.

Decentralizing CCGs is the next evolutionary step in advancing collectible card trading and gaming. The applications of blockchain technology to the multi-billion dollar industry that is esports and card trading are vast. Current collectible games merely license the cards to players. A decentralized platform ensures players always own their cards and are free to buy and sell anytime.

The Nova Token Platform shows huge potential, not only because of the highly experienced development team but also because they are being advised by some of the pioneers in the industry like Richard Garfield, creator of Magic: The Gathering, and Skaff Elias, creator of the Magic Pro Tour.

The application of blockchain technology is epitomized on the Nova Token Platform with the “proof-of-stake” card earning potential. In the same way proof-of-stake would work for tokens, it works for cards. The more NVTs you own, the more cards you will earn. Whenever a game releases new cards, NVT holders will receive thousands of copies of them and they are free to hold, buy or sell them for profit. The supply of these cards is capped, ensuring that they will increase in value over time.

One of the most interesting features on the Nova Token Platform is the Ethereum-based Card Exchange, which allows secure and seamless card trading. In its first iteration, users can fill sell/buy orders, but by the second iteration auctioning and bidding will become possible. On their Exchange, the Nova Token Platform team promises promising low fees, high-level security and a robust transaction environment that will allow all players to get more bang for their buck. If you are reading this, you are already aware of the benefits of peer-to-peer transactions and can imagine how cutting out the middleman can truly revolutionize card trading.

Another major feature of the Nova Token Platform is the Ethereum-based decentralized esports and tournament platform, which allows players to host their own tournaments from inside the game client. This removes any chance of cheating or fraud, as matches are adjudicated and reported by the game software, then tracked on the blockchain. And, since players can run their own tournaments, players earn a portion of the tournament’s entry fees.

The focal point of the Nova Token Platform, until now at least, is the fully functional cross-platform game Nova Blitz. With 10,000 registered users and 300 featured cards, Nova Blitz is but the first game to be integrated into the Nova Token Platform, with many more to be added in the near future. The game boasts multiple features like real-time gaming, simultaneous plays by opponents, and best of all, no waiting times. Live on Steam and in beta on iOS and Android; Nova Blitz is one of many games that will return an annual revenue upwards of $100 mln.

The e-sports and card gaming industry are two of the most interesting spaces for applying blockchain technology. The Nova Token Platform is a solid example of this, with its highly experienced development team, exceptional consultants and a fully functional game that’s live on Steam and in beta on iOS and Android. The ICO launched December 11th and is currently offering large bonuses for new buyers. 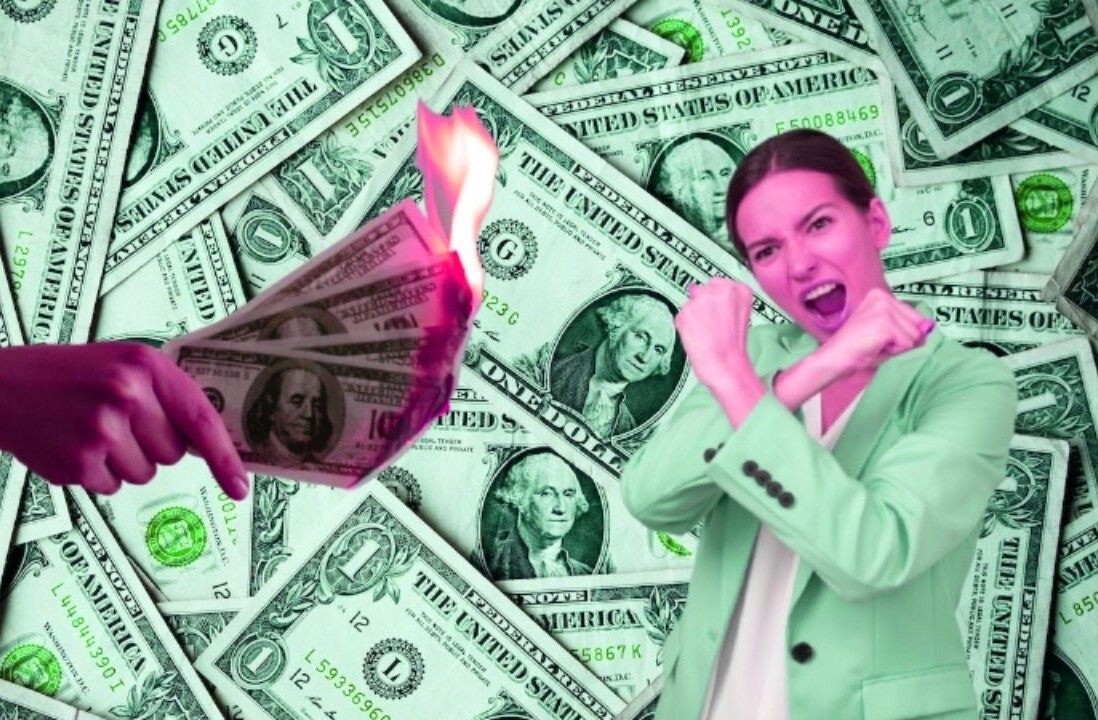