Long-standing cryptocurrency exchange Coinbase will face a negligence lawsuit after allegedly mismanaging the launch of Bitcoin Cash on its platform, a judge has ruled.

However, court documents released on Tuesday show that US District Judge Vince Chhabria threw fraud and unfair competition charges relating to the case.

Bitcoin Cash was borne out of a Bitcoin fork in 2017  and then split off into two subsequent cryptocurrencies, Bitcoin Cash (BCH) and Bitcoin Cash SV, the following year.

This move marks the latest advance in a protracted lawsuit filed by Jeffery Berk in the aftermath of BCH’s launch.

The issue resides around the fact that Coinbase allowed US dollar orders for BCH, but suspended them after just a couple of minutes, citing “significant volatility”. As a result, prices jumped in the hours before the cryptocurrency was added to the exchange. It prompted market observers to claim this was evidence of potential insider trading.

“The fact that Coinbase halted trading within three minutes of the launch is indicative of dysfunction,” the judge said.

“That way, Coinbase could have ensured the liquidity and market capitalization needed for an orderly market. Coinbase instead launched trading while only purchase orders were pending. And the buyers have alleged a plausible motive for Coinbase’s seemingly rushed decision to launch under subpar conditions,” concluded Chhabria.

Hard Fork contacted Coinbase for comment but did not receive a reply by press time. 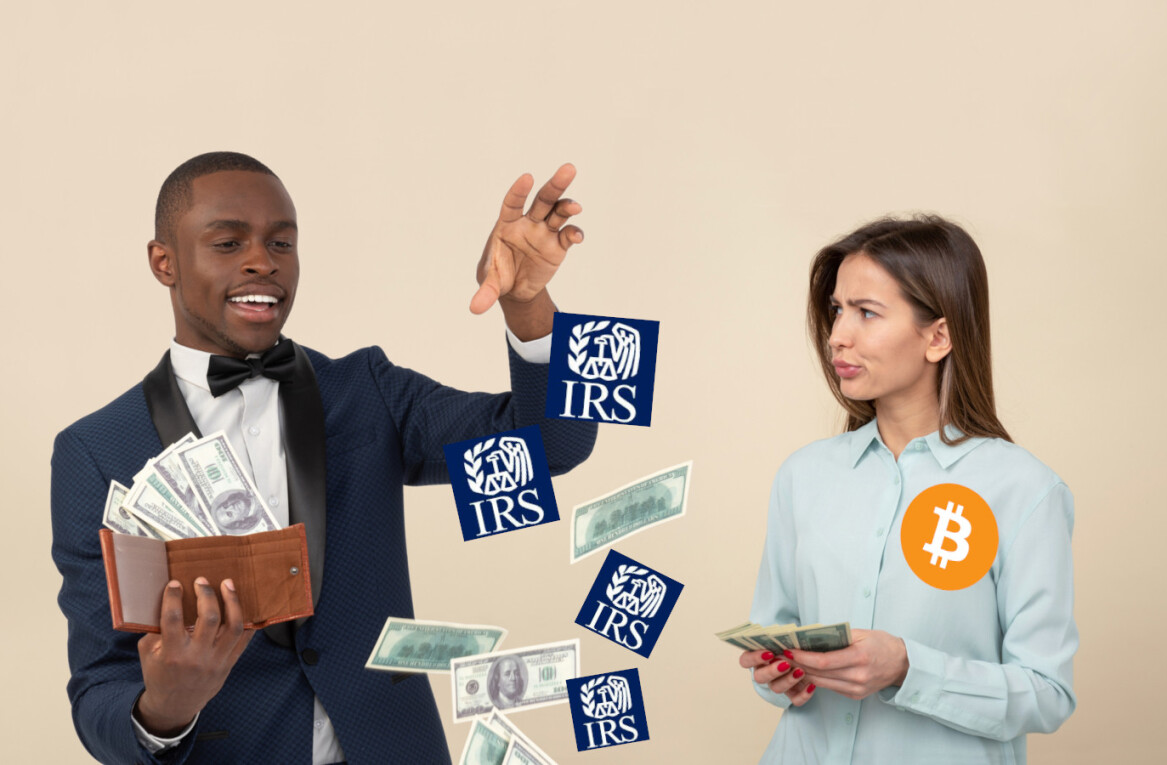 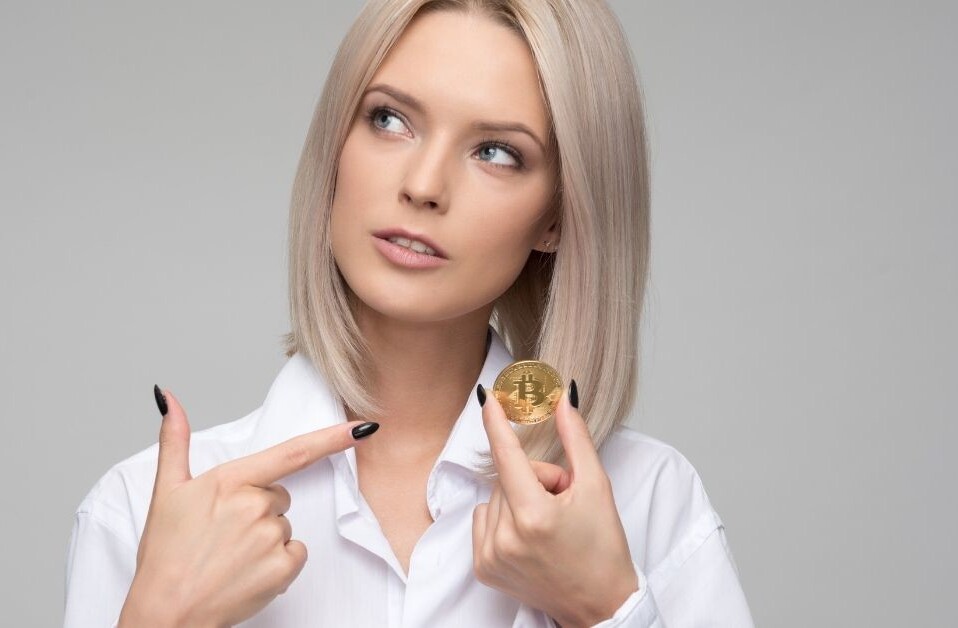