This article was published on October 1, 2021

Clubhouse’s prime appeal has been its real-time nature. However, the audio-based social network is moving away from that ethos — at least slightly.

The firm is introducing new ways to share audio from rooms with new features called Clips and Replay. Clips, as the self-explanatory name suggests, will enable you to share 30-second snippets of ongoing rooms on social media.

Until now, if you wanted a friend to join in a room, you had to share a link and tell them what’s it about. But now, you’ll be able to share a small preview of the discussion that’s going on.

If you’re a room host or moderator, you’ll be able to disable this feature at any time. Support for Clips will be enabled by default for public rooms. This feature is rolling out to a small set of people in beta starting today.

✨ lots of new news in this video ✨

Folks using Clubhouse regularly have asked for a recording feature for ages, and the company is giving it to them, in a way. Soon, if you’re hosting a room, you’ll be able to use a new feature called Replays, which will record your session and make the room discoverable for as long as you want.

People will be also able to download a copy of the recording. Sounds just like, um, podcasts. These two features will make staunch live-audio fans frown a bit, but with competitors such as Facebook, Twitter, and Discord around, Clubhouse needed to provide some differentiating features for creators to make them stick around.

Clubhouse also announced a ton of smaller new features recently, including universal search for rooms and people, and spatial audio for Android. You can read about all of them here. 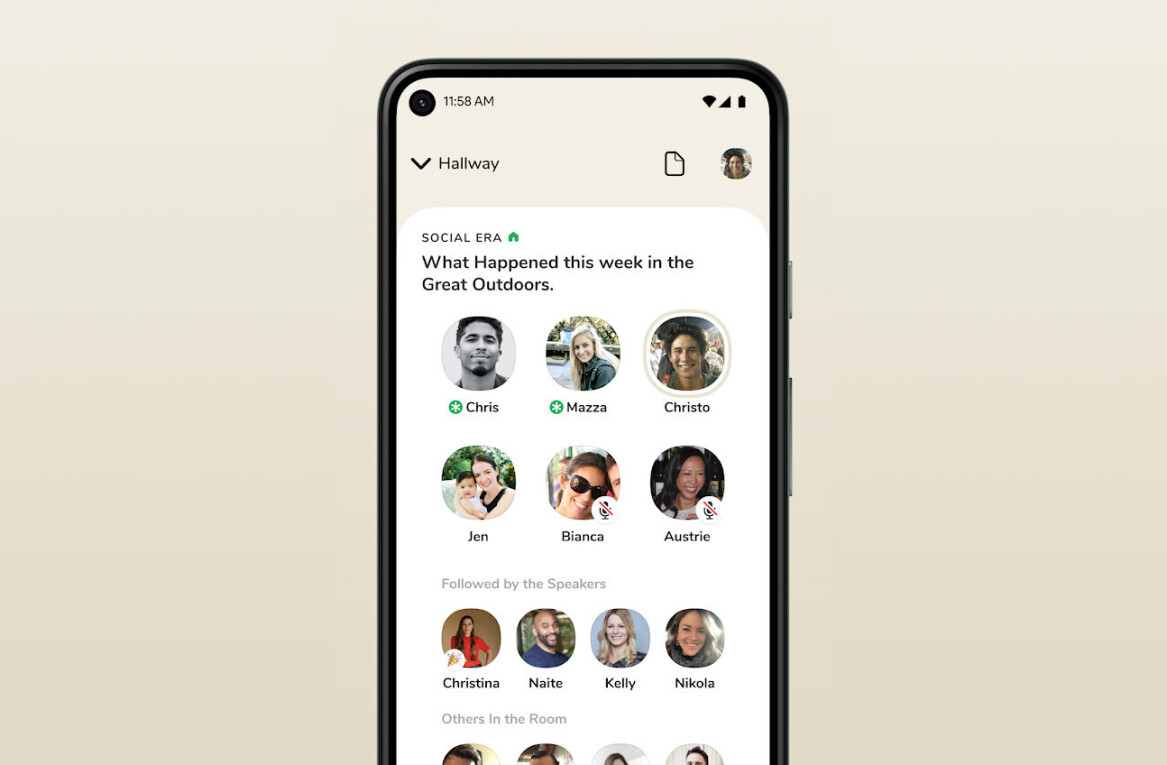 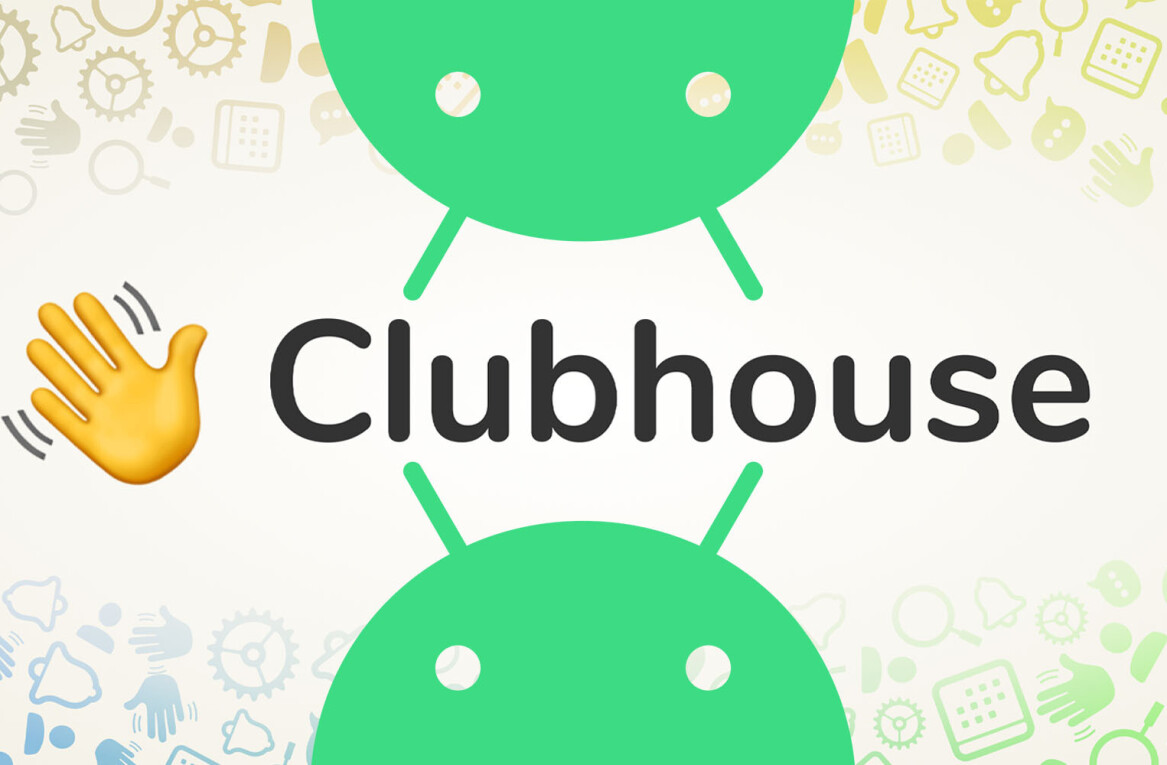