Real-estate developers attempting to reinvigorate a failing shopping mall with the blockchain are stepping away from the idea after realizing it’s not what the public want.

The shopping mall, located in Cleveland, Ohio’s Tower City was originally planned to become a “blockchain-focused technology hub,” Cleveland.com reports. It will now become an entrepreneurship center, with some shops, instead.

In an interview on Monday, one of the leaders of the venture, Bernie Moreno, said blockchain would no longer be the sole focus of the development.

“I started with a mindset that this could be a blockchain hub, and… as we heard feedback, we adapted the mission to be much more focused…” he said in the interview.

The entrepreneurship center will host a yearly blockchain conference to attract people to Cleveland, Moreno said. This will be the center’s only blockchain component.

It seems the idea was to use blockchain to stir interest rather than produce any actual decentralized technology.

What’s more, these are just plans and a deal with the building’s real-estate firm is yet to be finalized. Renovations to the building are expected to cost in the region of $110 million.

This isn’t the first time designers have tried to shoehorn blockchain into plans for new buildings.

Earlier this year, a group of architectural designers from Iran submitted plans for a Bitcoin mining skyscraper water park to the eVolo architecture magazine skyscraper competition.

Indeed, it seems the allure of blockchain is strong, but sadly it’s not always what the people want. 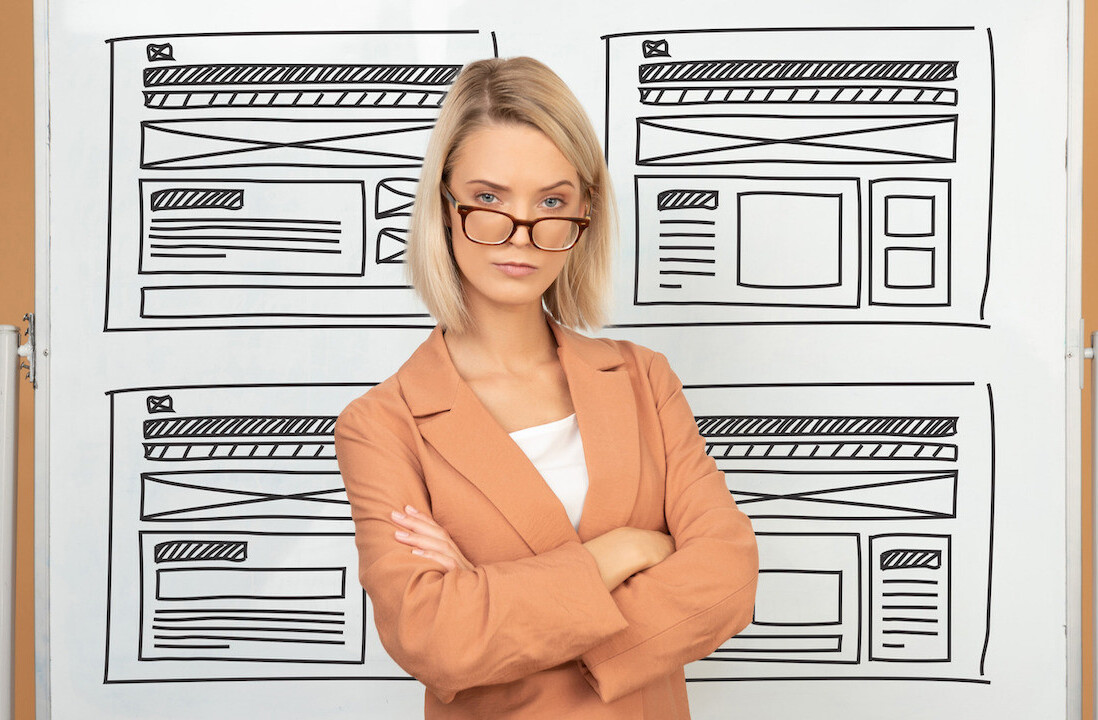