My daily workflow involves saving a lot of temporary stuff to my Mac’s desktop. Over the years I’ve tried a number of scripts, applications and other tricks for keeping the first thing I see in the morning clutter-free, but honestly nothing has been as easy to use as Desktop Tidy from Light Pillar.

Available in the Mac App Store, Desktop Tidy will automatically stash everything on your desktop at specific intervals. The default is every few seconds, however, which may be a trifle fast for anyone using their desktop at the moment. The good news is Desktop Tidy excels at customization, so you can set the clean up intervals from every few seconds all the way up to every 7 days. You can also set Tidy to ignore items such as folders, so you can still store junk on your desktop when needed.

Desktop Tidy moves your files into a Library folder, so if you wish to dig them up in Finder you’ll have to re-enable visibility on the Library folder in your user account. You can also move the “shadow” desktop wherever you like in preferences, or restore files back to your desktop. Keep in mind Spotlight doesn’t index those Library files by default, which is important to consider if you are used to finding docs that way. You can either tell Spotlight to index the shadow folder or just move it into Documents, which will be indexed.

Tidy also gives you some handy filters for images, torrents and other filetypes, so even though files are moved, it’s still easy to find stuff later. That feature makes it different than TidyTop, which will also shuffle docs to another location. I found the quick lookup of items to be very handy, as Desktop Tidy sits in the menu bar and allows handy access to recently hidden files. You can configure Quick Filters to your liking, so if you regularly save files of a certain type to your desktop, later you’ll be able to see a list of them in their new hidden location.

One caveat: if you download a large file to your desktop and it is moved while the download is in process, it will break the download. Desktop Tidy won’t know you’re downloading the file, so beware this one issue that’s a problem with Finder, not Desktop Tidy.

A cluttered desktop can actually slow your Mac down, so consider the $4.99 for Desktop Tidy a worthwhile way to tune up your machine. 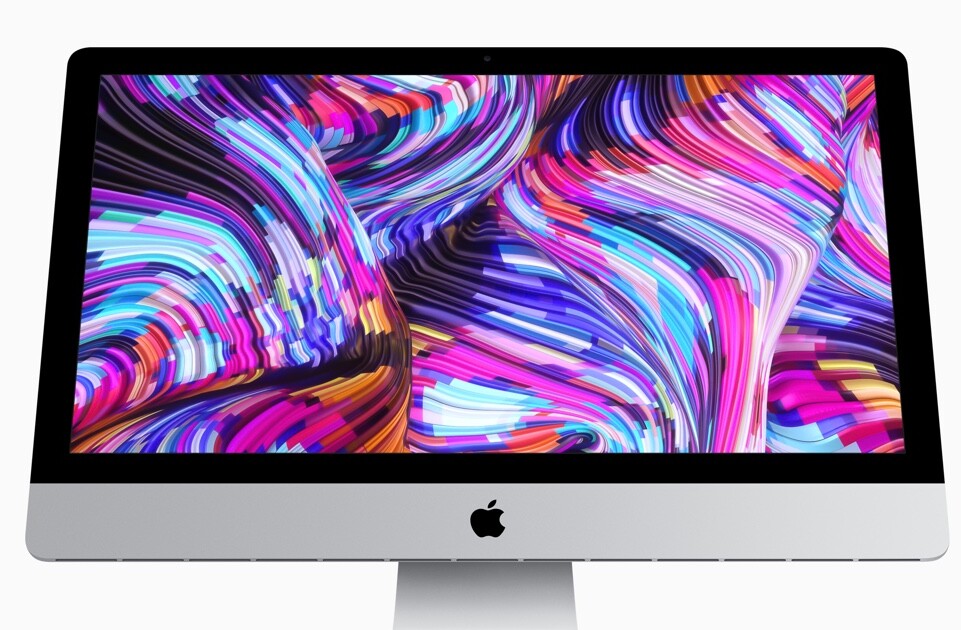 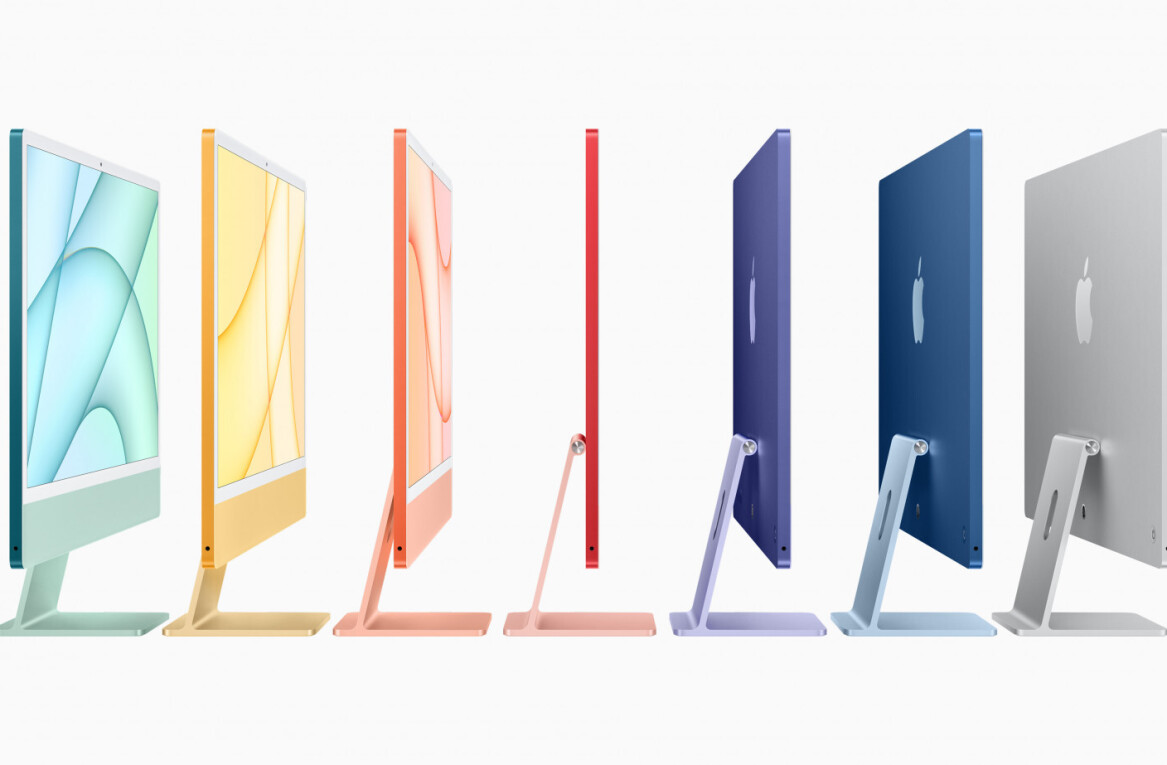