Chrome users won’t have to endure annoying ads that unnecessarily tax their CPU and drain their battery for much longer.

Google revealed it’s taking steps to wipe intrusive ads from its browser experience, particularly ones that consume a disproportionate amount of battery, processing power, and bandwidth without the knowledge of users. Such examples include ads with hidden cryptocurrency miners or poor network usage optimizations.

“Chrome will limit the resources a display ad can use before the user interacts with the ad,” the company said. “When an ad reaches its limit, the ad’s frame will navigate to an error page, informing the user that the ad has used too many resources.”

To determine the threshold for such ads, Google targeted ads that use more CPU and bandwidth resources than 99.9% of other ads. Based on its research, the Chrome team is setting the limit to “4MB of network data or 15 seconds of CPU usage in any 30 second period, or 60 seconds of total CPU usage.”

Another interesting finding is that while only 0.3% of all ads exceed these limits, they account for “27% of network data used by ads and 28% of all ad CPU usage.”

The Big G says it will continue experimenting with this implementation over the next few months, but hopes to roll out the ad restrictions in official Chrome releases by August. The company hopes the extended launch will also give time to advertisers to figure out how to comply with the new rules.

Hang in there, you’ve made it so far with shitty ads, you can last a few more months. If you’ve had it, though, there’s this wonderful little thing called an ad-blocker. 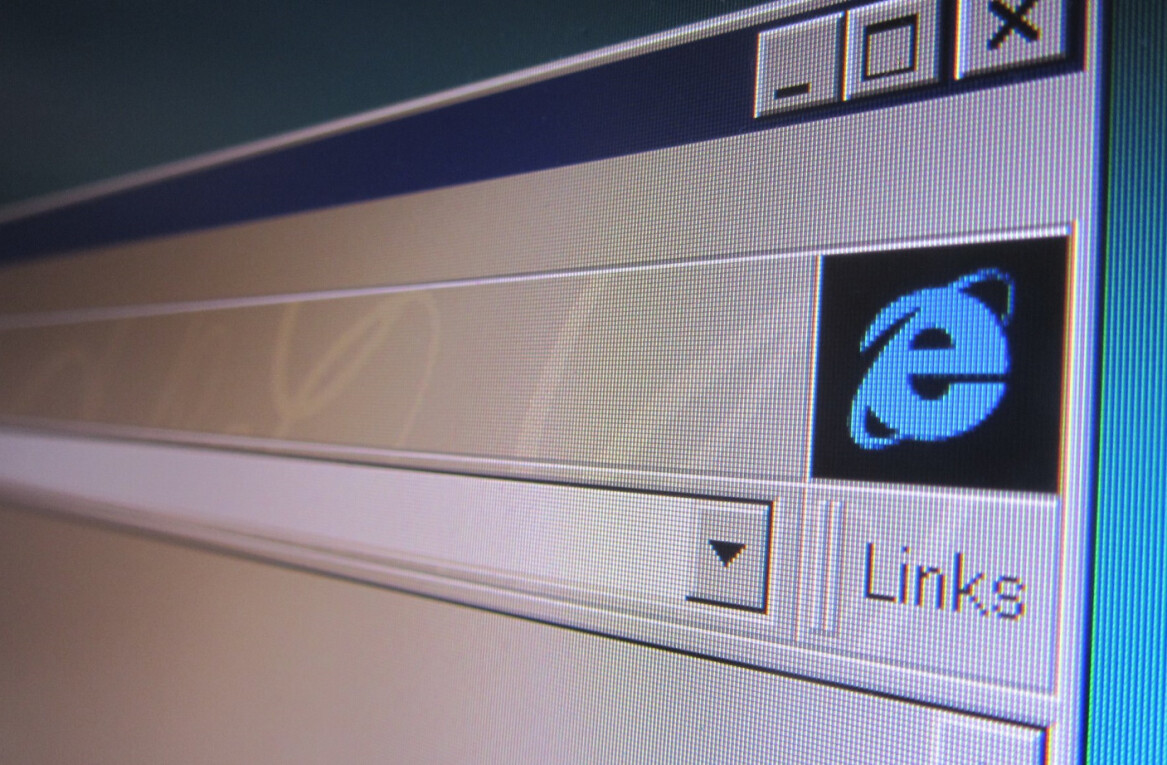 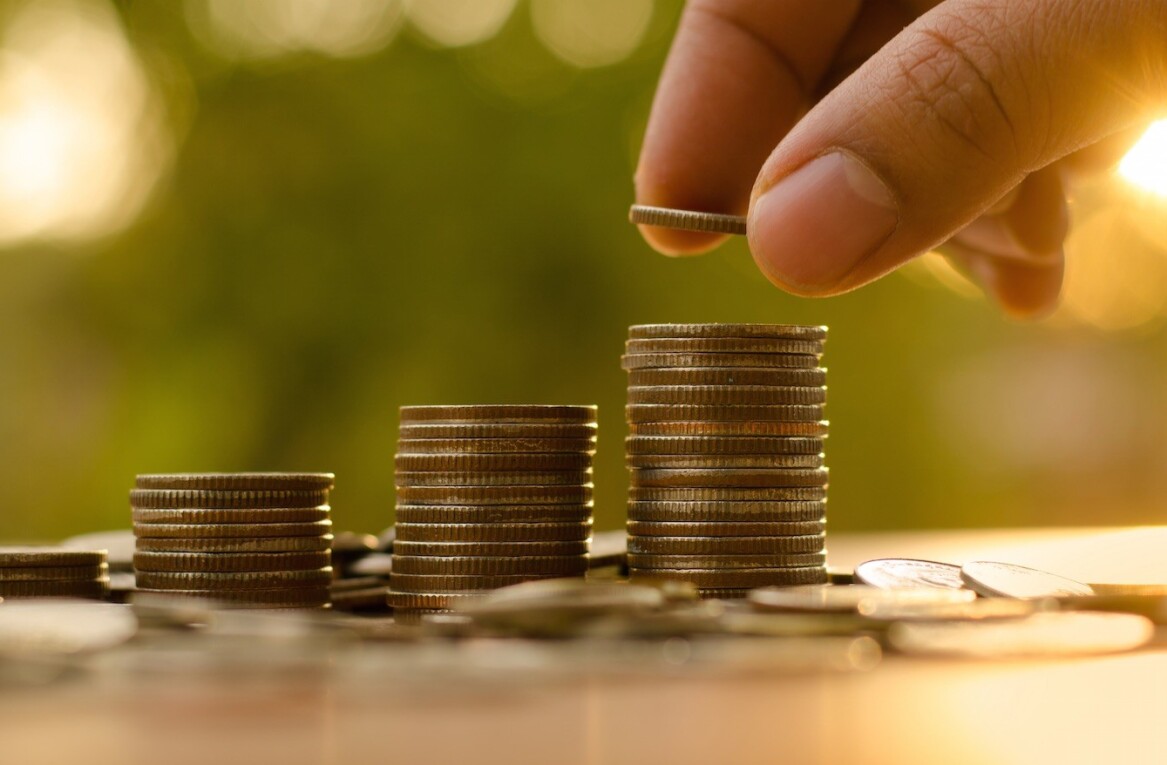