Christopher Sacca is a venture investor, private equity principal, and company advisor focusing on consumer web, mobile, and wireless technology start-ups. Most recently, Chris was Head of Special Initiatives at Google Inc. In that role, he headed up alternative access and related product development. His most visible projects include Google’s 700MHz and TV white spaces spectrum initiatives, the company’s technology facility in The Dalles, OR and Google’s free citywide WiFi network in Mountain View, CA.

While he was stuck in Frankfurt Airport Chris texted The Next Web conference organizers that he noticed Andrew Keen was talking about Twitter so he asked to be interview by Andrew Keen to continue the madness. 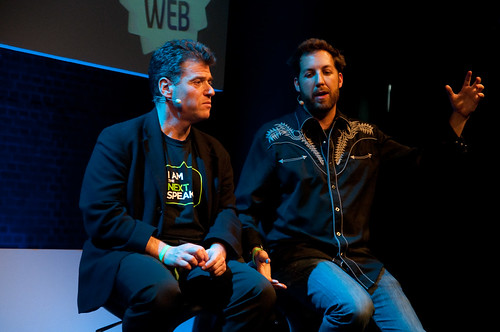 AK: I met Chris in jail in Oxford, in a converted jail. Chris has been through three internet revolutions. He is also a major social activist involved in the Obama compain. Could you briefly tell us what you’ve been up to the past ten years?

CS: I’ve been lucky the last ten years. I’ve seen, experienced and lived through the first bubble. We started drinking KoolAid and believing our own bullshit and then we saw the bubble collapse. I was laid off a few days before 9/11 and watched how resourceful people got. Building stuff got a lot cheaper and we moved this crappy MBA-layer out of Silicon Valley.

AK: What did you most learn from your years at Google?
CS: Solving user problems because it gives you valuable users. A lot of what Google did was a reaction to Microsoft. Another mission was to help people understand Google as Google was getting so big that people got suspicious.

AK: is it more than a coincidence that the most innovative people in the Valley are socialists? In technology and business innovation there is a left shift in thinking about politics.
CS: Social mobility that moves people to Silicon Valley in the first place. It embraces travel and other cultures. The internet has been such a viewfinder into other worlds that it has created new points of view. Those people find themselves drawn to Silicon Valley.

AK: How surprised/satisfied are you with Google’s progress?
CS: Google often doesn’t want to be a dominant player in the space but it wants to act as a catalyst to reach a tipping point.

AK: There seems to be a defacto truth that Google is the center and monopolist of search.
CS: It doesn’t affect the quality of results or the consumer. Users have their own choice, Yahoo is pretty good. There are plenty of other search engines out there which deliver a diversity of results.

AK: What was your first experience with Twitter?
CS: Jack Dorsey was writing taxi dispatch software when they started Odeo. They made the fatal flaw of building a company they didn’t believe in. Just like Google they also spent 20% of their time on pet projects in which they made Twitter. I thought it was cool. Dodgeball told you exactly how you used it [Dodgeball was a 2007 Twitter competitor which actually got the heads-up from Techcrunch in a showdown]. I underestimated Twitter’s potential. It allowed me to be in contact with people who I didn’t share a social space with. It also gave me a much more sincere insight into what they were feeling and doing and people’s daily habits. Erick Smith described Twitter as a poor man’s e-mail. From a science perspective (Schmidts perspective) Twitter is not a complex project. The beauty lies in the simplicity and the openness of the project. Twitter doesn’t tell you or train you how to use it, just that you have 140 characters. Smong the twitter employees we have a trend of constant user feedback which gets built back into the system. 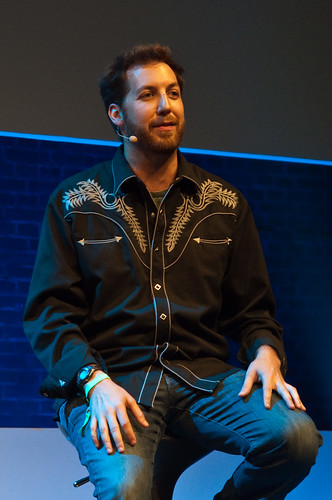 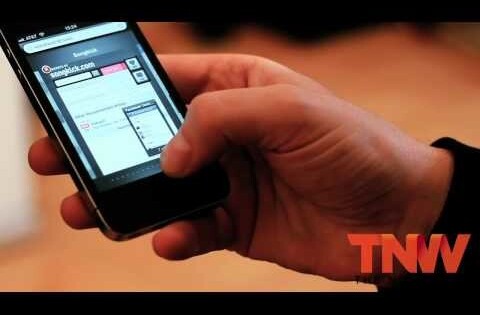