It doesn’t happen often, but when an entrepreneur truly gets kids and tech, the results can be amazing. Take Everything Butt Art, for example. The charming app was first a book, but seeing the idea on an iPad takes the concept into an entirely different direction.

Now, another group of entrepreneurs is working together to turn one of the dullest parts of any childhood into something quite entertaining. I’m talking about chores, and the startup is called ChoreMonster.

ChoreMonster makes chores fun by turning them into a game, and the monsters are there to help make sure each task is finished. As they complete chores, children will also collect interactive monsters that they can play with and learn from. 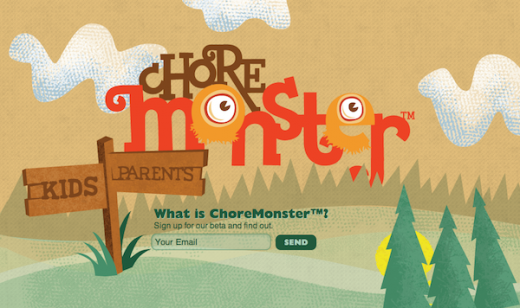 As for the parents, they can assign chores to their kids and set the number of points that will be earned when a specific chore is completed. They can also create real-life rewards (ice cream, a new video game, a trip to the zoo, etc.) that can be redeemed by kids with the points that they’ve earned. 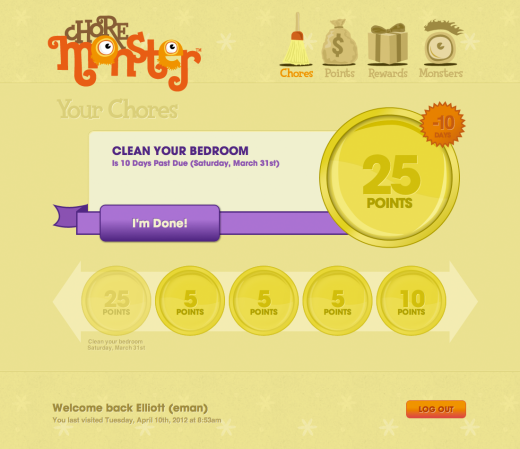 The Cincinnati-based startup won the top prize in the Cincinnati Innovates competition and they’re graduates of The Brandery accelerator. The company also raised a $350,000 seed round from CincyTech and private angel investors in January, and has just launched their Web app in private beta. 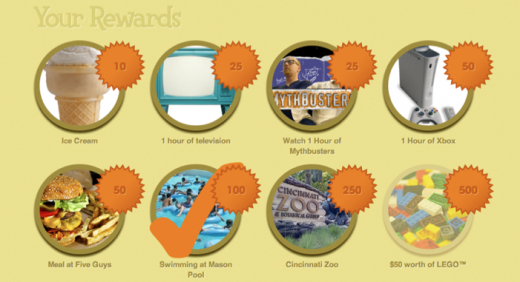 TNW readers can get in immediately via the invite code: TNWNEWS.