This article was published on August 5, 2021

Everyone knows the pain of losing your metro ticket and having to line up behind tourists at the station gates as you rush to meet a train. Moscow Metro recently announced a trial of facial recognition called FacePay on the Filevskaya metro line. 1000 commuters are participating in the trial, and the process is simple.

Users install the Moscow Metro app, then upload a photo of their face and link a bank card to pay. To enter the station, they approach dedicated turnstiles with a black round sticker on the floor and look into a camera. The turnstile opens within 1-2 seconds, and the cost of travel is deducted. But is the option to catch a train without opening your wallet or an app worth having your face stored in a database?

Its fans praise the hands-free aspect, especially for the elderly and people holding children. They argue that metro cards already track user movements and payments.

Last year facial recognition thermometers were installed in buses in Guangzhou to detect coronavirus in passengers. The thermometers measure commuters’ temperatures at the bus entrance while they swipe their transport cards.

Cities in Japan and Dubai also use the tech to detect suspicious activity and identify wanted criminals at train stations.

Facial recognition is widely criticised for bias, discrimination, the loss of privacy, and misuse. Its tech aligns with a broader critique of the use of facial identification tech in public spaces.

In the case of the Moscow trial, there’s no information about how long it will be kept after the trial or the third-party sharing of your photo with police or other government agencies. Can your ID be used in tech trials without your consent? How will the data be secured?

Earlier this year, the Court of Justice of São Paulo banned facial recognition at Sao Paulo Metro. It came after the Instituto Brasileiro de Defesa do Consumidor (Idec) filed a public civil action in 2018 against metro company ViaQuatr.

While the tech cannot identify people personally per se, many argue it should receive the same protection as  facial recognition. The use of facial recognition tech raises fundamental issues about consent. You can’t opt out. The only option is remove yourself from public spaces deploying the technology.

In many parts of the world, cities such as Boston have banned the use of facial recognition in public areas, while EU privacy agencies have been calling for a similar ban. What this means for public-private agencies like public transport is anyone’s guess, but we can expect friction every time a city proposes a trial.

Ultimately, hands-free turnstiles are not a compelling enough reason to further erode our right to privacy in public spaces. 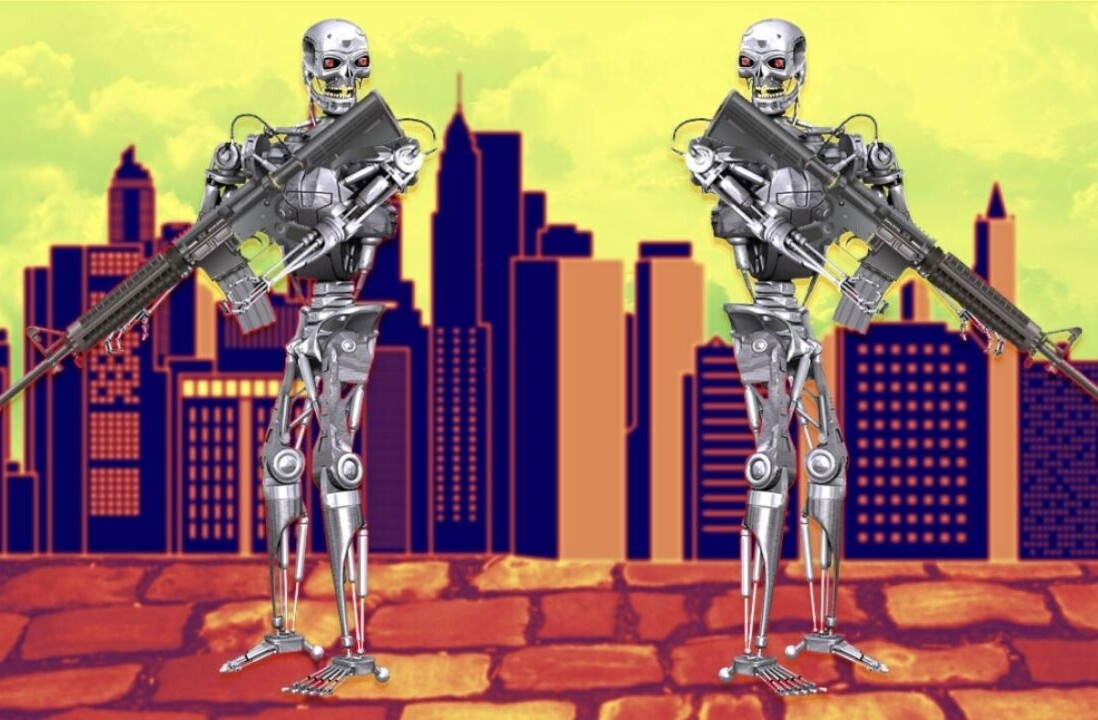