Early last month, Chinese smartphone manufacturer Xiaomi unveiled its latest flagship device, the Mi-3. At the same time, the company also officially stepped into the living room with the launch of a 47-inch 3D smart TV.

Xiaomi’s TV sets also turned out to be popular among customers. The first batch of 3,000 TVs released on Xiaomi’s website was wiped out in nearly 2 minutes (1 minute and 58 seconds, to be precise), the company said on Sina Weibo. The smart TV, which comes as a natural progression following the company’s launch of Xiaomi’s stream-to-TV set-top box earlier this year, is retailing for CNY2,999 ($490).

Xiaomi has been riding high on the waves of its popularity after inspiring the loyalty of many consumers with its competitively-priced devices and its strong emphasis on user feedback.

Previously, its phones already regularly sold out fast when released in batches, often within half an hour. In August, the company released the first batch of 100,000 units of its lowest-priced phone, the Hongmi, and they were snapped up in 90 seconds flat.

However, a Chinese report notes that scalpers may well have been the ones snapping up these Xiaomi devices so rapidly — instead of consumers themselves — as they seek to make profit off these handsets that have shown high demand.

Xiaomi has reportedly said that it is raising its sales target for this year to 20 million smartphones, up from the previous target of 15 million. Xiaomi sold 7.03 million devices in the first six months this year, just shy of the 7.19 million units that it sold during the whole of 2012. 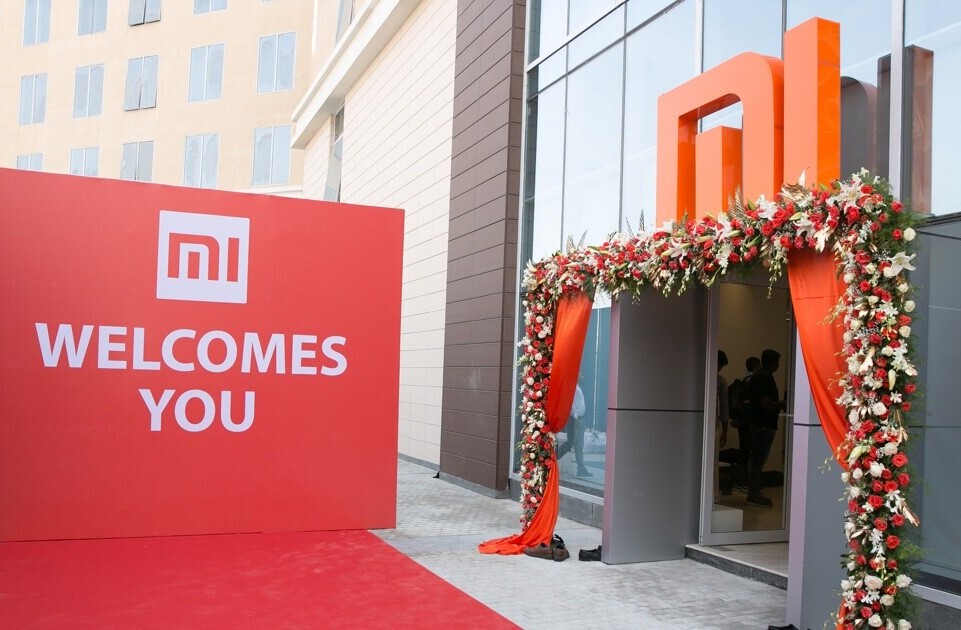