Hudong, the for-profit, crowdsourced, Chinese language, online encyclopaedia is teaming up with Bing to improve search with its experience in knowledge content.

The partnership should help Bing compete in the Chinese market as it hopes to launch localized products and services based on Chinese users’ habits. Who better to enrol to help out? One of the largest crowd-based information sites is not a bad start.

To say that Hudong holds a lot of information is a bit like saying China’s population is a large handful. The current count says that there’s 6.4 million articles, with 6.46 billion words and 6.78 million images on the site. Yeah, big.

Hudong continues to dominate, mostly because it works to provide easier ways for users to access, create and share information on its wiki platform.

With all that information, there has to be a powerful method for search, so now you can see why Bing is so happy to hold hands. Hudong says that its search results are well organized and reduce time and effort spent on finding things.

This would have to be the case, otherwise there would be little point in aggregating so much information. We like that Hudong says that it provides, “happy searches”, if only all search engines claimed the same thing.

For competition, Google has its own problems in China. Indeed it does not seem to be an easy country to operate in if you’re in the business of presenting information. Just yesterday we reported that Sina Wiebo was hushing microbloggers on the Tiananmen Square anniversary.

It’s possible that Bing might have the right recipe for warming up the Chinese market, making friends with existing powerful search options can only be a good start for future development. 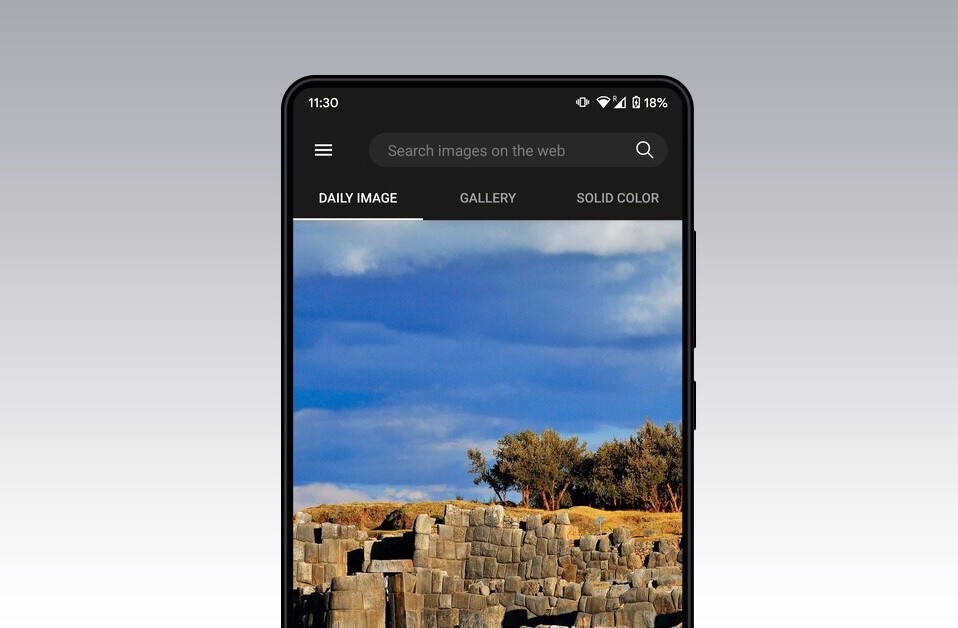 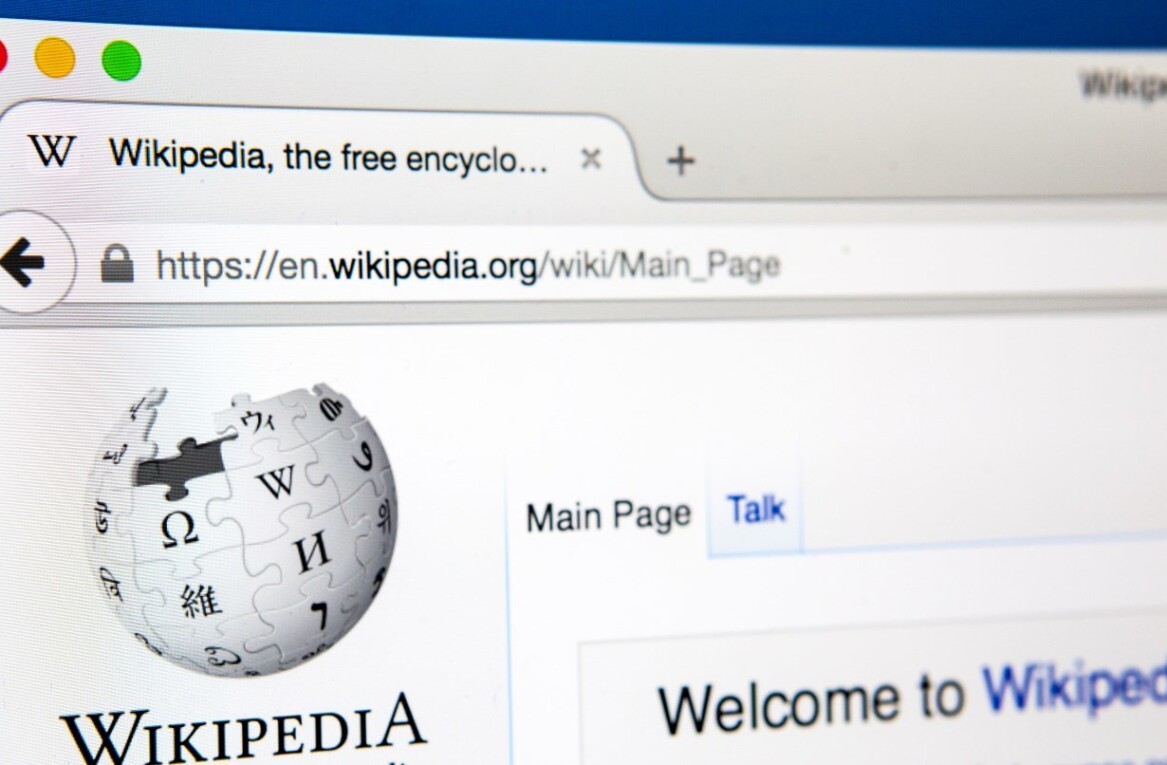