Are you a Beastie Boys fan? If so, you will understand very quickly what the new Chilean platform Hadza does. The link between the two is an innovative concert video the band did in 2006. Called ‘Awesome; I… Shot That!‘, it was filmed by members of the audience.

As an Internet simultaneity-based video platform, what Hadza does is very similar, but it takes things to the next level. In practical terms, it means that you can now search for a specific music show or event, and find a compilation of amateur videos, put together in one single screen thanks to GPS and time stamps.

Introduced earlier this week during the 2012 Launch conference, Hadza’s platform is now live in beta:

Besides its website, Hadza is also available as a free app on iOS and Android. While the web version lets you watch and upload videos, the app is even more practical, as videos captured with it are automatically uploaded to Hadza.com.

Mobile is indeed a key part of Hadza’s DNA. According to its co-founder and CEO Diego Alcaíno, the inspiration for Hadza came when he spent time in Silicon Valley and noticed how ubiquitous smartphones had become. Chances are that most concertgoers have one in their pocket, which gave Alcaíno the idea to crowdsource live event videos.

Together with his co-founders, Alcaíno aims to give users a way to record live moments to share them with friends or relive them later – without losing the collective element which is at the core of the live show experience.

Although Hadza is not exactly a social network, it integrates features such as friend tagging, and Alcaíno is convinced some users will end up connecting with each other based on their musical tastes.

If you are wondering where Hadza’s name came from, it is a reference to the Hadza people, who are Africa’s last full-time hunter-gatherers. However, Hadza is only the consumer brand for the platform Alcaíno and his co-founders launched. As for their startup, it is actually called WESYNC SpA.

Although Hadza is currently their sole product, Alcaíno mentioned the possibility for the startup to white-label it to cater to the corporate segment – hence the distinction. As a matter of fact, the company is listed as WESYNC in the portfolio of the Chilean VC fund who invested in it, Aurus.

Besides attracting Aurus’ interest, WESYNC was also one of the startups selected to participate in Start-Up Chile’s latest acceleration round. More recently, it was also one of the ten winners of PulsoStartup10’s competition, aimed at finding Latin America’s most interesting early-stage ventures.

One of the tasks ahead of Hadza is now to acquire more users and gain further traction. The startup is already working with venues and looking for partnerships, Alcaíno says. As for general awareness for the startup in the tech community, 5 members of its 13-people team are currently attending SXSW – don’t be surprised to see videos from the event show up on Hadza’s platform very soon.

➤  Hadza, via the App Store and Google Play 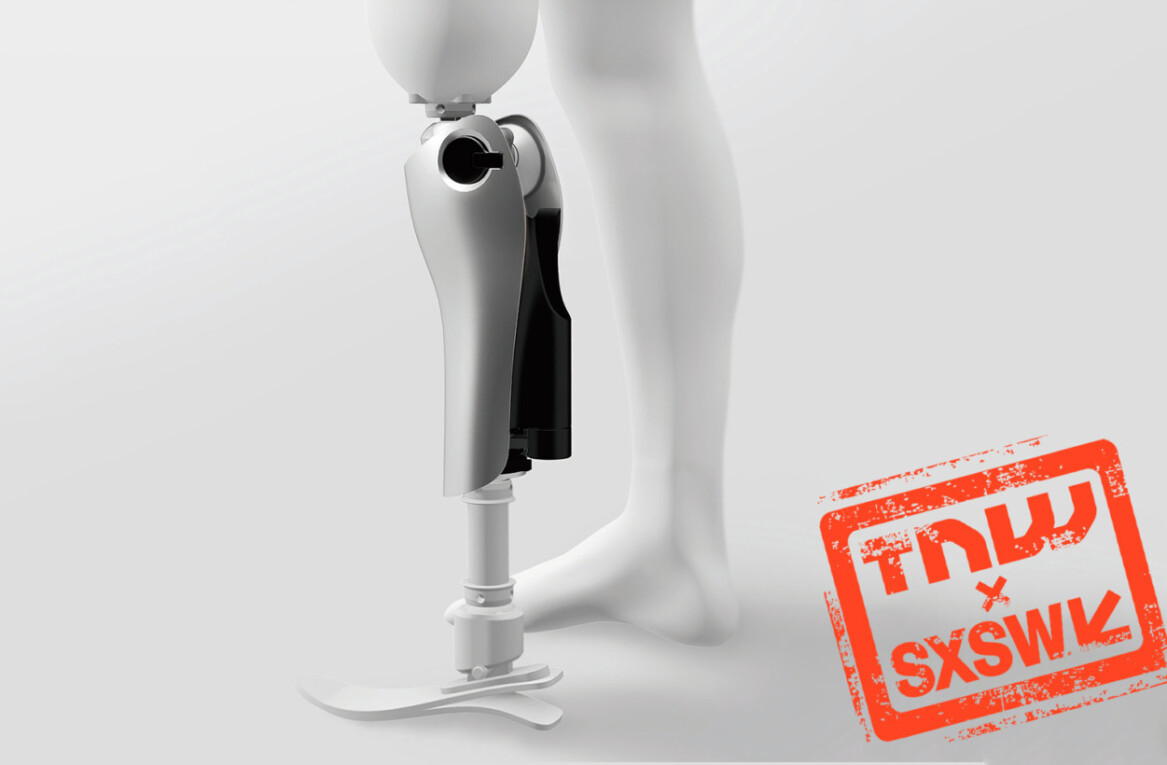