But, for the savvy amongst us, this upgrade cycle can be a wonderful thing. Just think about Google’s Pixel 3 range.

What the upcoming release of the Pixel 4 has done though is push the price down on Google’s earlier phones. It makes sense: there are most likely tens of thousands of handsets Google needs to shift ahead of its new devices hitting the streets. 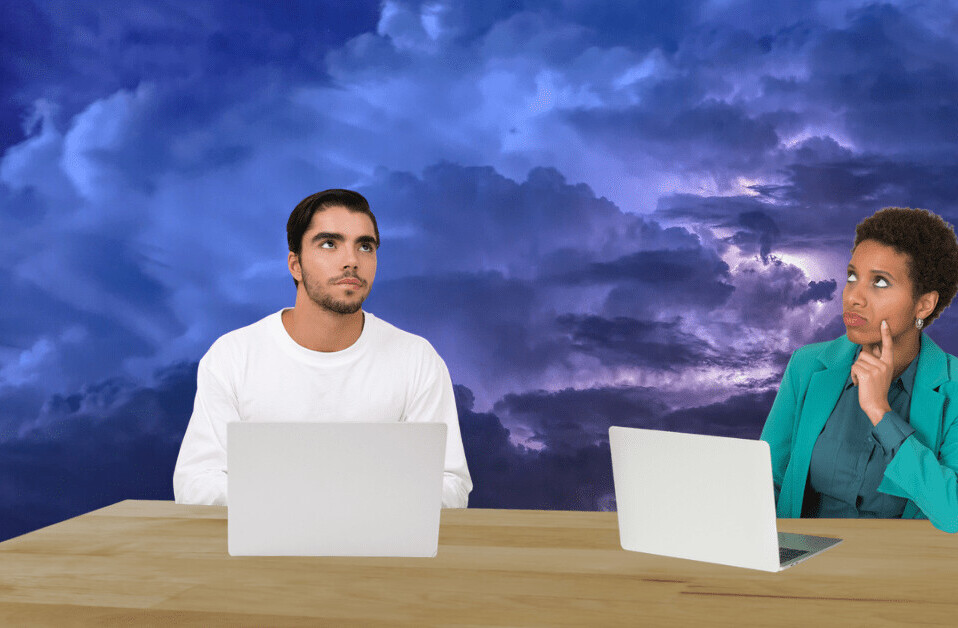 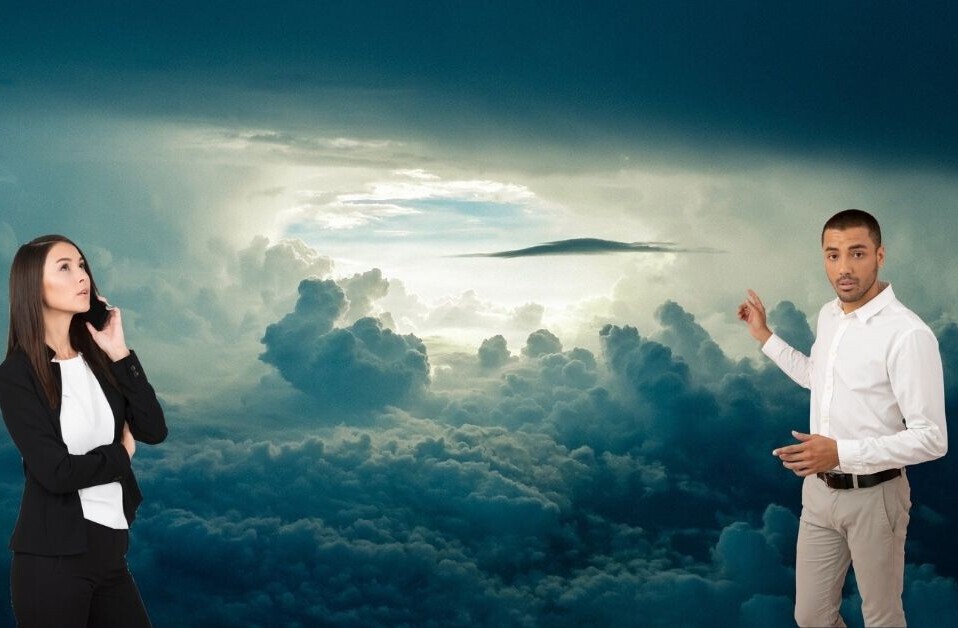