Casey Neistat will be speaking at this year’s TNW Conference in Amsterdam. Get your tickets here.

A big part of being successful in tech is possessing the ability to solve problems. So what do you do when your entire city has come to a standstill due to a snow blizzard? New York-based film maker, Beme founder and internet celebrity Casey Neistat knew the answer: grab his snowboard and make a viral video. Well played, sir!

Casey is an expert at producing content that is guaranteed to go viral (he has almost 2 million YouTube subscribers and over 400 million total views). We’re looking forward to seeing him share some of his secrets with our audience at TNW Conference in Amsterdam this May. 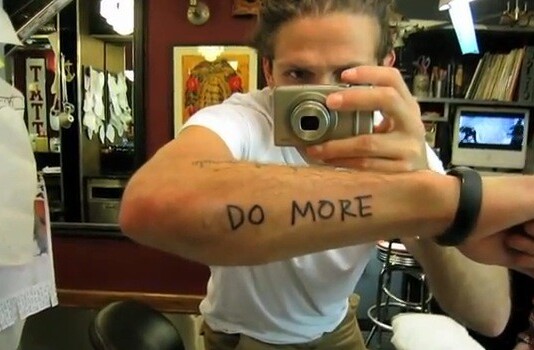