Canada’s restrictions on foreign telecommunications ownership is bad for competition and, as a result, bad for Canadians, and Globalive’s chairman told industry executives today at the Canadian Telecom Summit that it’s about time that the government take steps to fix that problem. And quickly.

According to a report from Reuters, Globalive chairman Anthony Lacavera says his company “had no choice” but to look at funding from foreign sources for its Wind Mobile service.

“It is time for competition to work in this country. The existing telecommunications foreign control restrictions are, in our view, an overly broad and inefficient regulatory tool,” said Lacavera.

Globalive was able to bring its Wind Mobile brand to Canada after obtaining some of the airwaves set aside in a 2008 spectrum auction that was held with the hopes of developing a more competitive telecommunications landscape in Canada. The new provider was launched in 2009 and as of June 2011, Wind Mobile operates in Toronto, Calgary, Edmonton, Ottawa and Vancouver.

The road to bringing Wind Mobile to life has been a rocky one, as the parent company has been heavily scrutinized from the onset. The current stumbling block is a regulator’s ruling that the foreign funding Globalive received from an Egyptian telecom company exceeded the allowable limits. The Canadian government overturned that ruling, giving Wind mobile a temporary reprieve as the courts settle the matter. Canada’s Telecommunications Act allows 20 percent of a telecom company’s voting shares to be held by foreign ownership, and also limits both direct and indirect foreign control to 46.7 percent.

But Lacavera makes no apologies for the decisions Globalive has had to make to find a seat at the table.

“The reality is that in order to form an effective, lasting, competitive alternative, we must access an extraordinary amount of capital,” Lacavera said. “Unlike mining and resources, the Canadian capital markets for telecommunications are very small. More importantly, the business interests of our Canadian banks with the incumbents make it virtually impossible to access Canadian capital to the scale that is required.”

The re-elected Conservative government has been a vocal proponent of greater competition in the marketplace. With a majority in Parliament now at its disposal, changes to Canada’s Telecommunications Act could pass fairly easily — and work in Globalive’s favour. Yet new industry minister Christian Paradis has not offered any insight as to where he stands on the current ruling against Globalive.

With the government conducting another auction in late 2012, this time for the 700MHz spectrum, Globalive has asked that incumbents be blocked from bidding.

Lacavera believes that the larger telecoms already have too many assets in the sector, and that they are acquiring even more broadcasting assets, such as the recent purchases of broadcasting networks by Rogers, Shaw and Bell Canada. 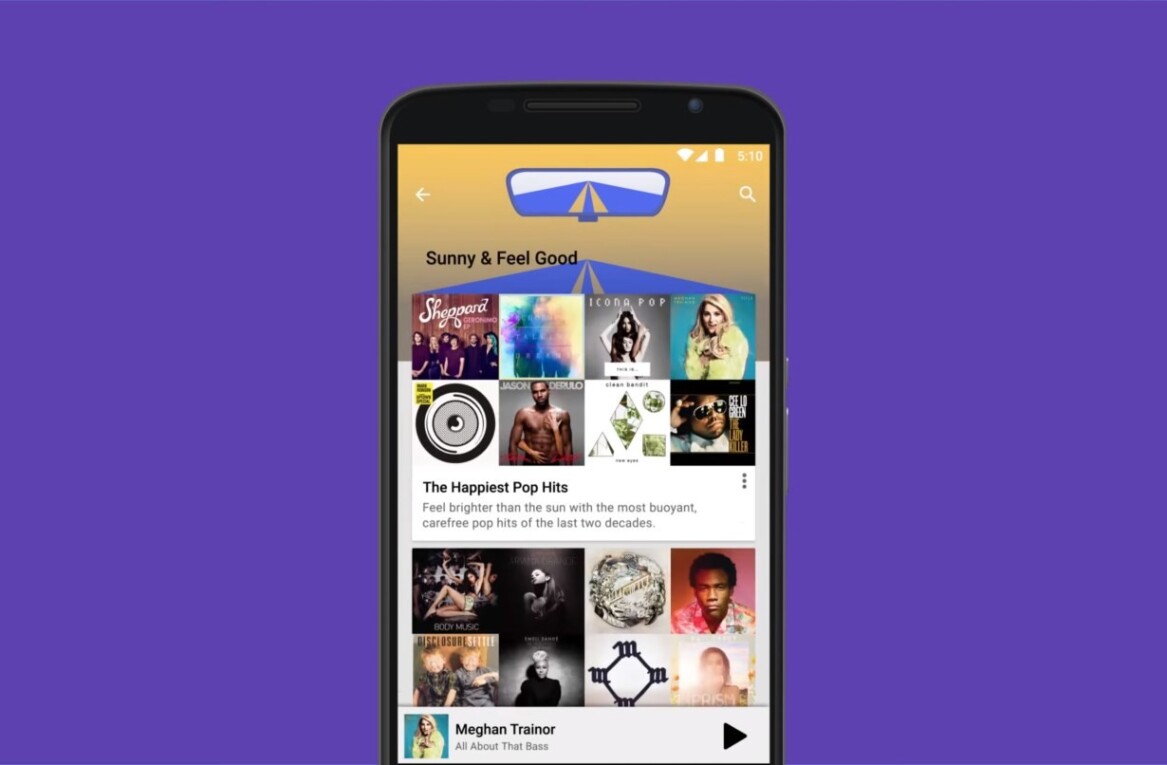