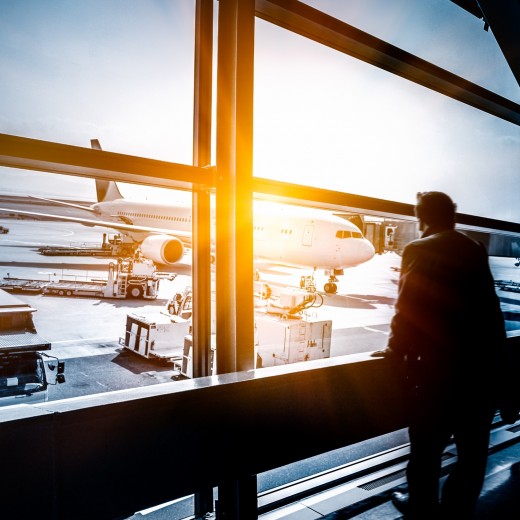 A new NSA leak alleges that the US intelligence agency worked with its counterpart in Canada (CSEC) to test a system that tracked travelers who passed through one of Canada’s “major” airports, CBC News reports.

Information presented to the news agency shows that visitors who logged into the free WiFi service provided at an undisclosed Canadian airport could be tracked “for days” after they moved on. CBC News reports that the CSEC/NSA could pick up travelers when their devices were logged into other WiFi networks across Canada and at US airports.

The documents suggest that the system was trialed by the NSA and the CSEC with a view to scaling it into other countries — though there is no mention of data captured or tangible results. The head of the CSEC last year assured Canadians that it has never targeted its citizens via domestic or international spying programs.