The Canadian market research company IE Market Research (IEMR), has just released a report forecasting that Canada will have 28 million mobile subscribers by the end of 2012.

In the report, IEMR states Rogers, one of the largest carriers in Canada, will take about 35.6 percent (by 2012) of the total market share based on the rapid changes in the Canadian wireless market. And, over the last year or so, Canadians are finally beginning to see exactly what a competitive market looks like.

Since the government opened the gates for new wireless carriers, the major players in Canada’s wireless scene no longer had a stranglehold on consumers. The new entrants, like Wind Mobile, were granted access to operate Canada by the government, and it immediately dropped a bomb on the price gouging that Canadians were accustomed to, bombs like unlimited data.

Another factor that could be contributing to the boom may be that Canadians are choosing to purchase smartphones and tablets instead of personal computers. Deloitte, another market research firm, published a report back in January stating that worldwide, it expected consumers to purchase 400 million personal computers in 2011, 25 million less than mobile devices.

Based on IEMR’s research, the jump to 28 million subscribers would increase the Canadian subscriber base by 2.7 million over the next two years, and when you consider that the Canadian population is roughly only 34 million, that sounds like a heck of a lot. And by 2015, IEMR says that number will grow to 31.4 million.

The wireless penetration rate in Canada is still relatively low compared to other developed countries, and we expect that the Canadian wireless market will continue to grow. According to our forecasting model, the number of mobile subscriber connections in Canada will increase from 25.3 million in 2010 to approximately 28 million by the end of 2012, — Nizar Assanie, Vice President (Research) at IEMR.

By 2012, Bell Mobility, the second largest carrier will be bumped down to third in rank, and Telus Mobility will take its spot, according to IEMR. The report also mentions that the new mobile operators (Wind Mobile, Videotron) will continue to eat away at market shares which will land Telus and Bell at 27.3 and 27 percent, keeping Rogers on top with 35.6 percent of total shares. 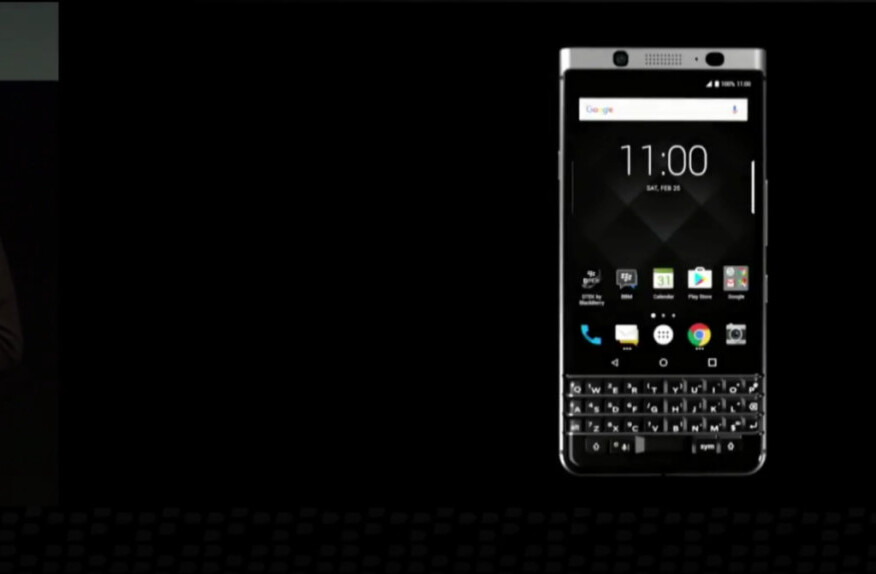