Google has officially opened up the pre-order forms for the freshly-announced Nexus 9 tablet and Nexus Player streaming device.

The Nexus 9, an 8.9-inch tablet running the latest version of Android 5.0 Lollipop, starts at $399 for the 16GB model and is slated to ship on November 3rd.

The Nexus Player, Google’s first Android TV streaming device, goes for $99 and ships “in three to four weeks.” Its accompanying game control pad is sold separately at $39, though it is currently listed as “out of stock.”

Pre-orders for the Nexus 6 will start next Wednesday October 29. 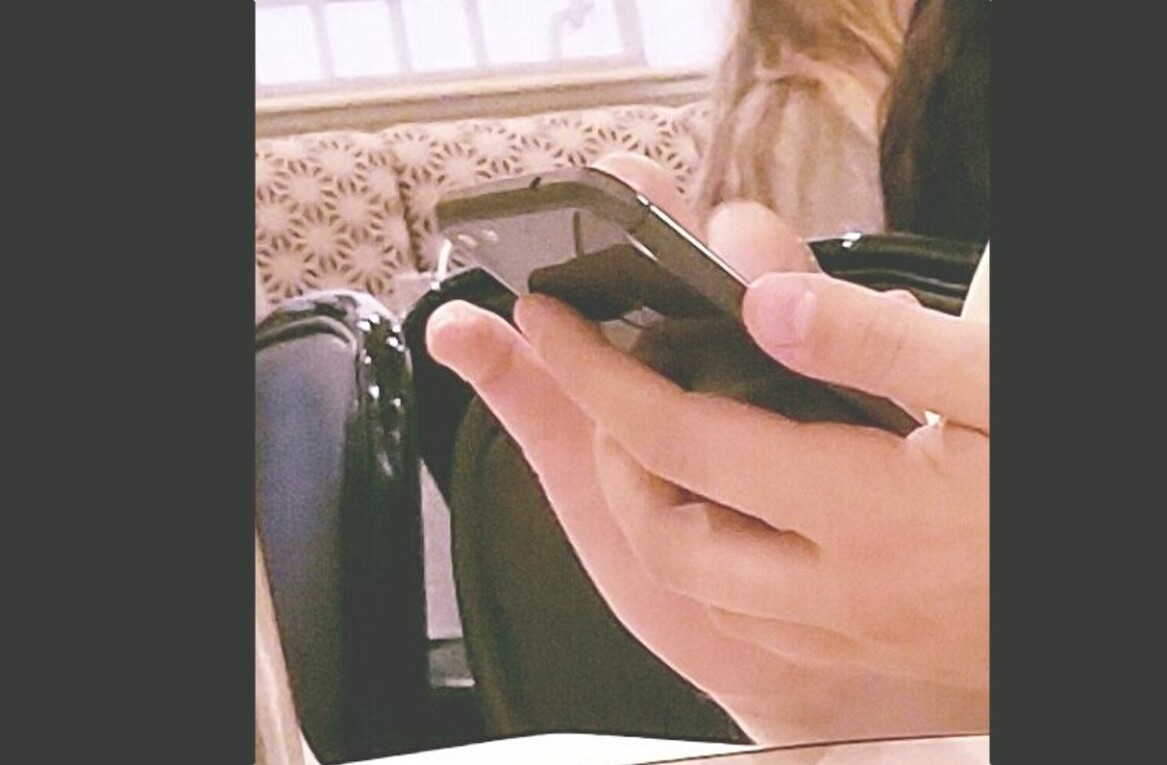