You can now immerse yourself in the magnificence of India’s iconic Taj Mahal and 29 other monuments from the country, simply by making your way through Street View on Google Maps.

India’s Taj Mahal is a much-admired heritage site globally, and is included as one of the new seven wonders of the world. For those who can’t make it to India, Google has brought the Taj Mahal to you.

After announcing in October last year that it was working with the Archaeological Survey of India (ASI) to bring the Street View Trekker to 100 Indian heritage and cultural wonders, Google has now come up with 360-degree panoramic imagery of 30 monuments. You can virtually experience the walled city of Agra Fort, see the soaring tower of Qutb Minar, and admire the red sandstone walls of Red Fort, among others. 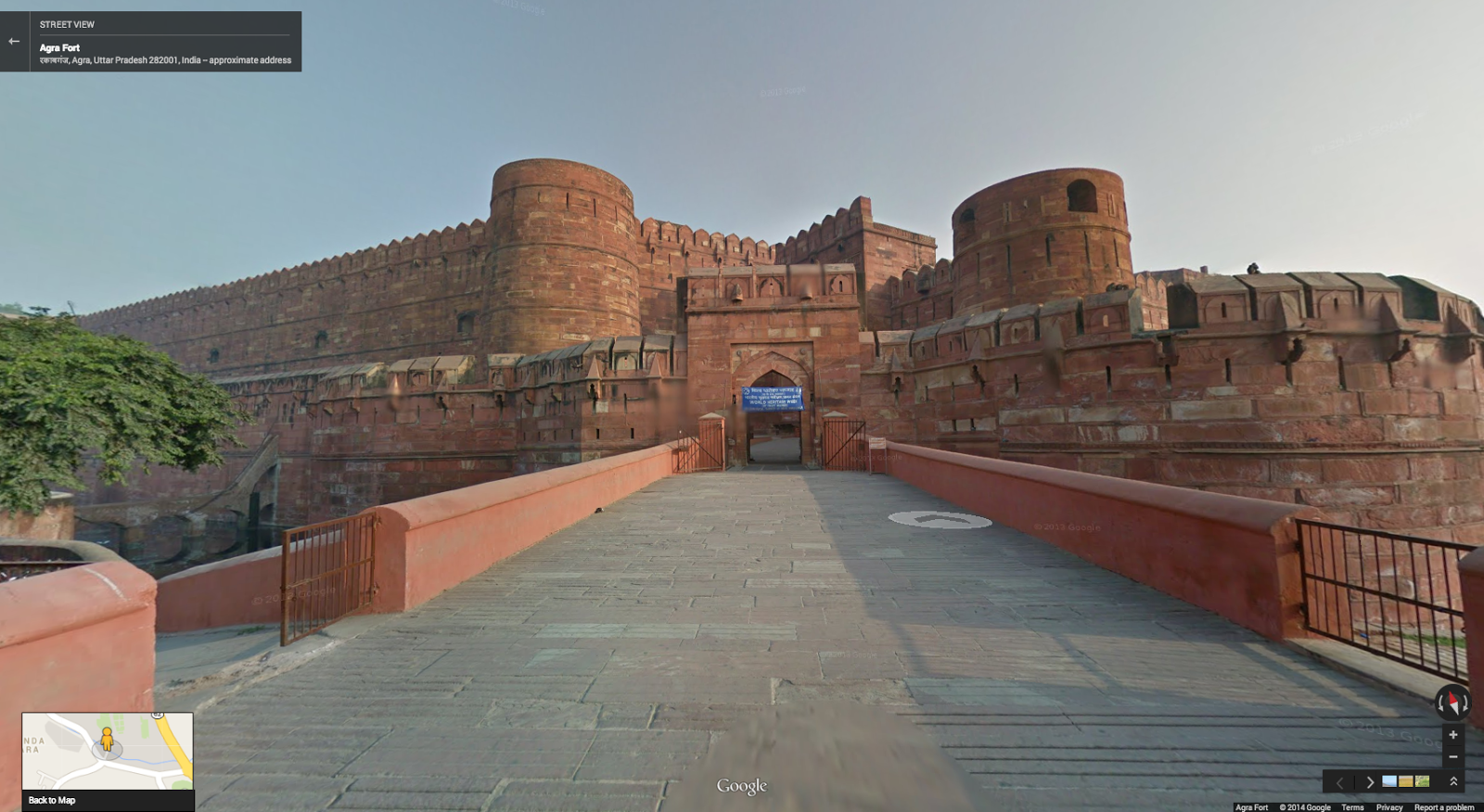 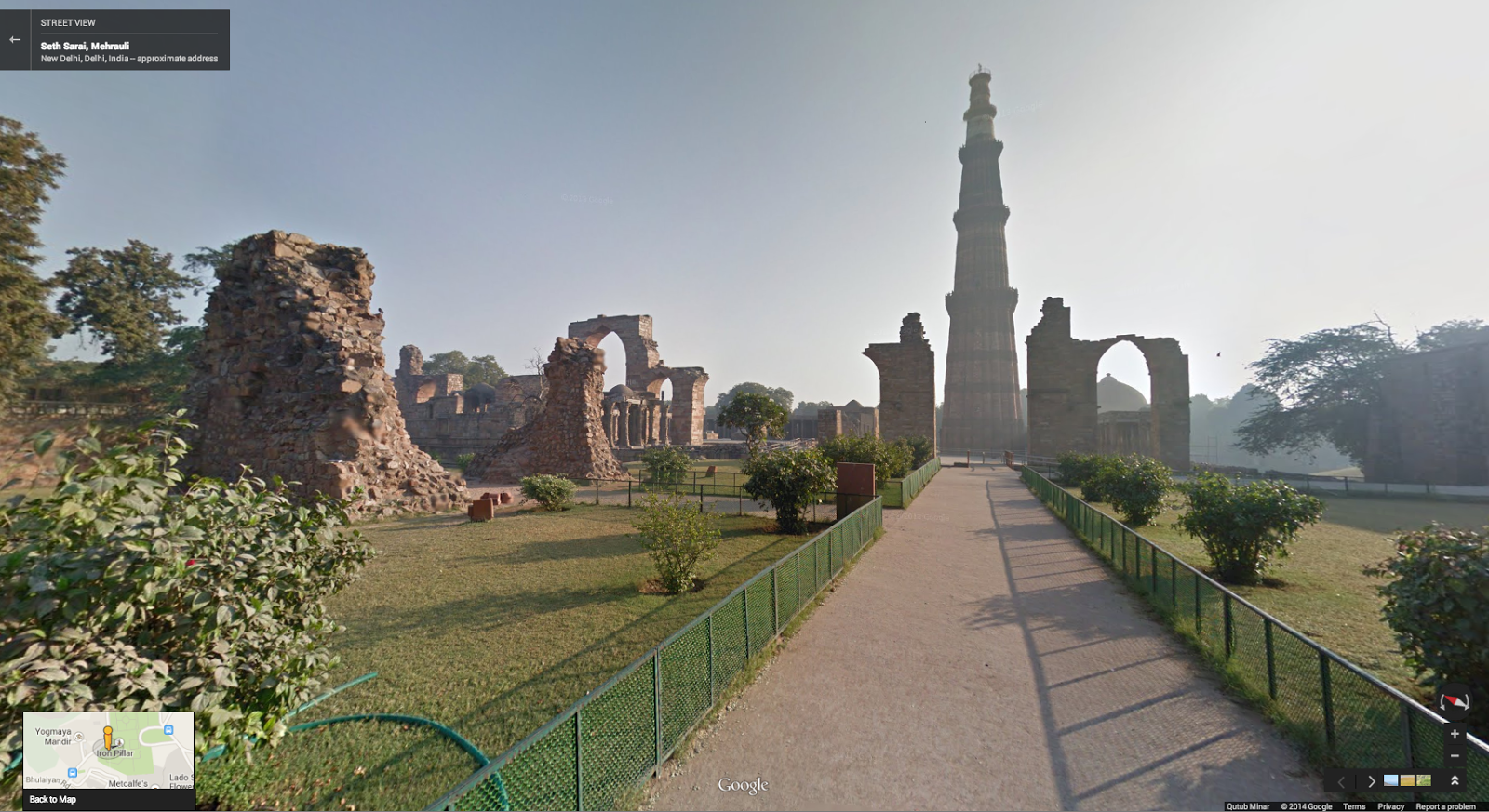 This is Google Street View’s second foray into India, after it was banned in 2011 from collecting images in the southern Indian city of Bangalore due to privacy concerns — and Internet users will no doubt be glad to finally immerse themselves in the virtual presence of India’s majestic monuments.

Here’s a video bringing you through Google Maps Street View to the Taj Mahal.