Google released a Developer Preview of its next major Android update, known simply as L , for the Nexus 5 and Nexus 7 (2013, Wi-Fi only) yesterday.

If you don’t own either of those devices, or you’re not comfortable flashing them, fear not. You can give your favorite smartphone or tablet a taste of the L experience by installing the latest Android wallpapers.

As spotted by Android Community, the backgrounds were posted on XDA Developers alongside the new apps, fonts, keyboard and boot animations. You can head there for the full rundown, or click here to grab just the wallpapers.

Hey presto! Everyone now thinks you have Android L!

(Note: Most of these wallpapers were released in previous versions of Android. The standout addition for the L Developer Preview is the brown and light blue wallpaper – number nine in our gallery below.) 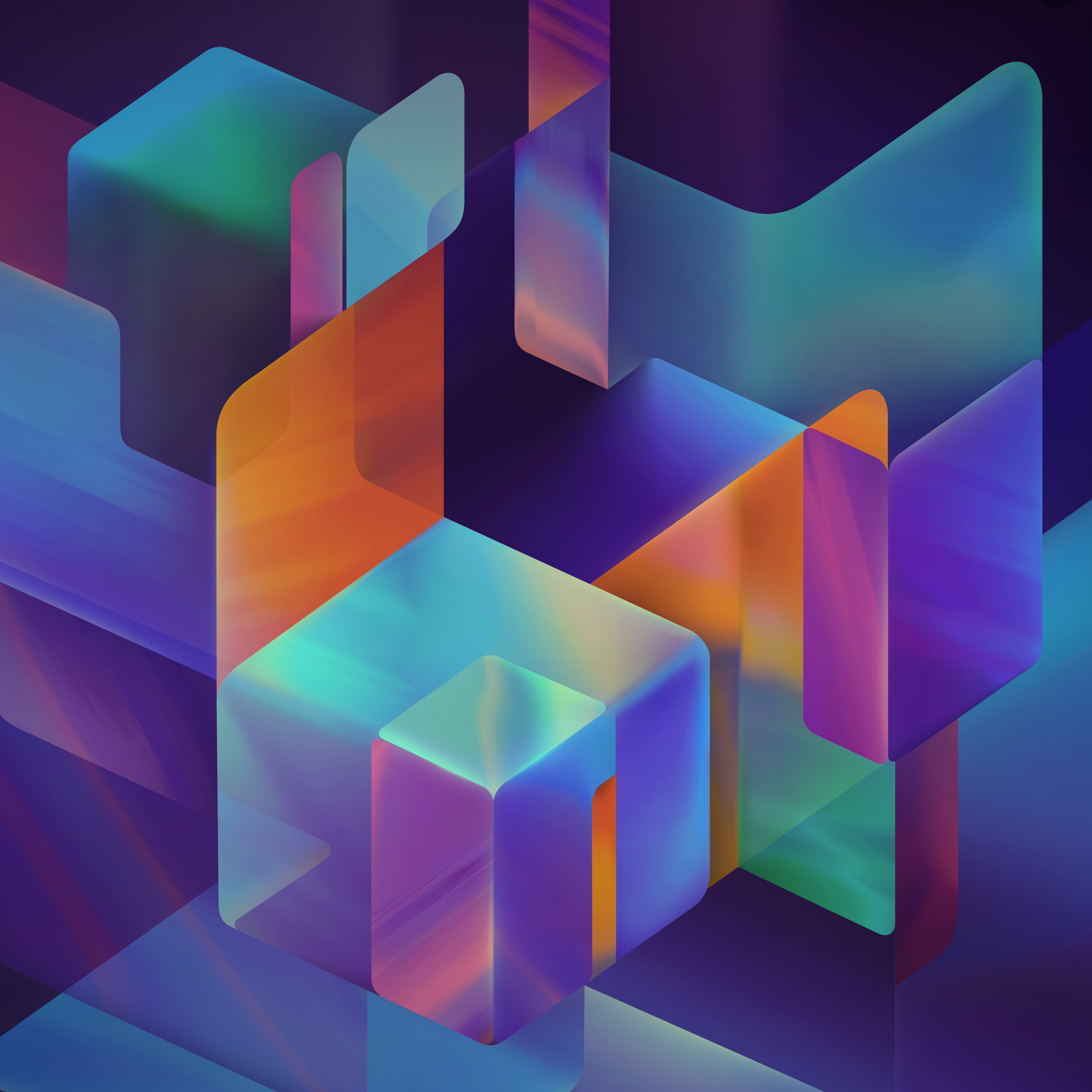 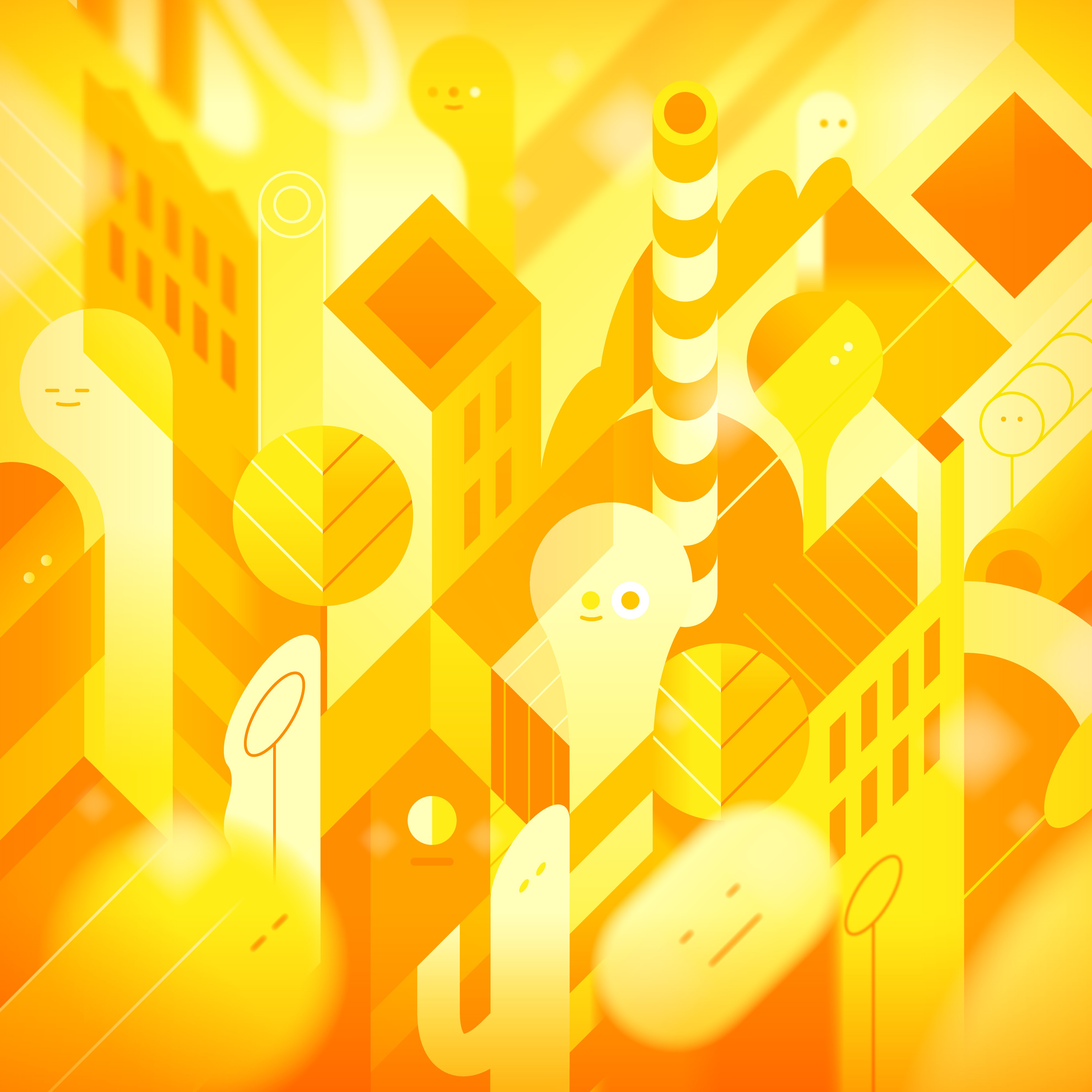 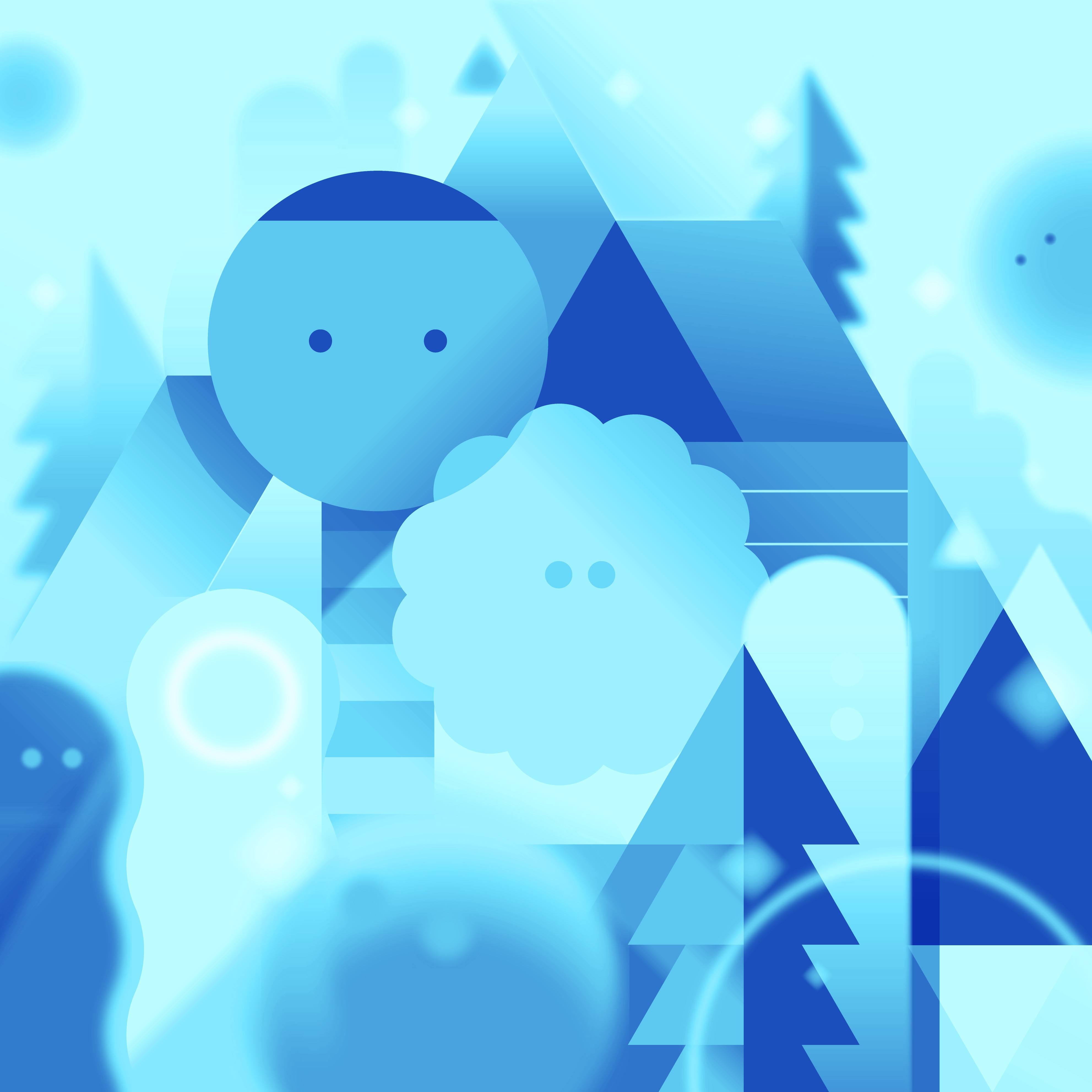 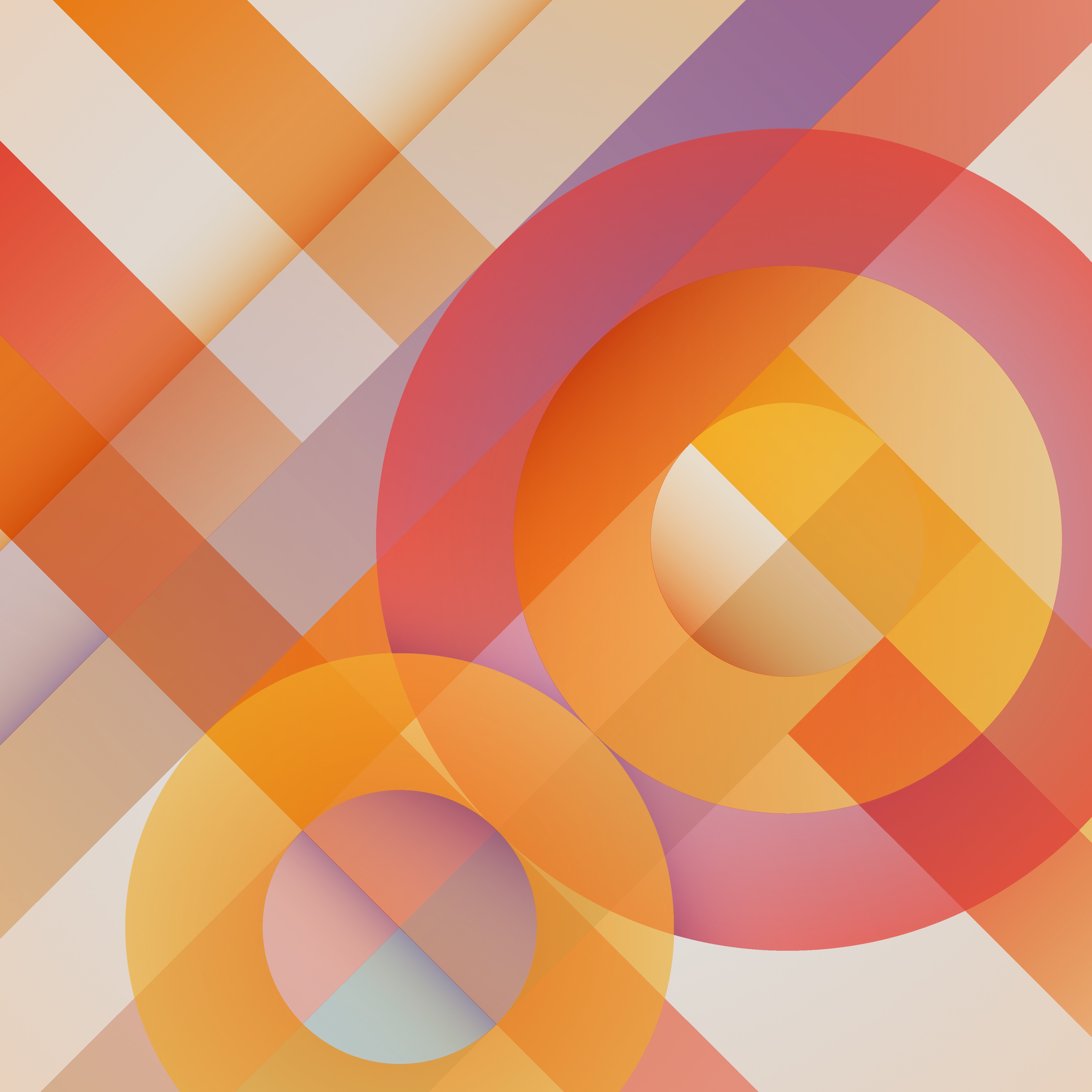 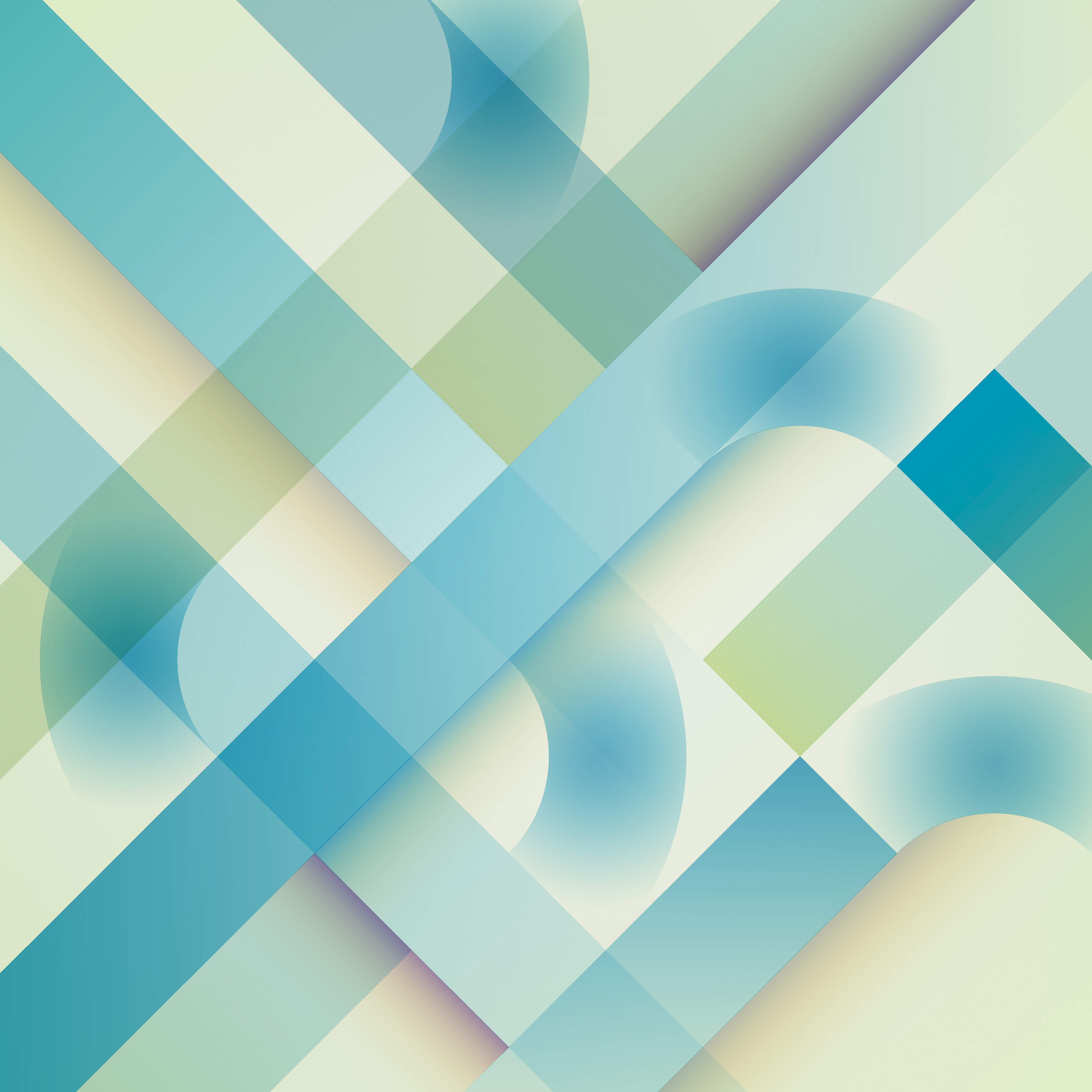 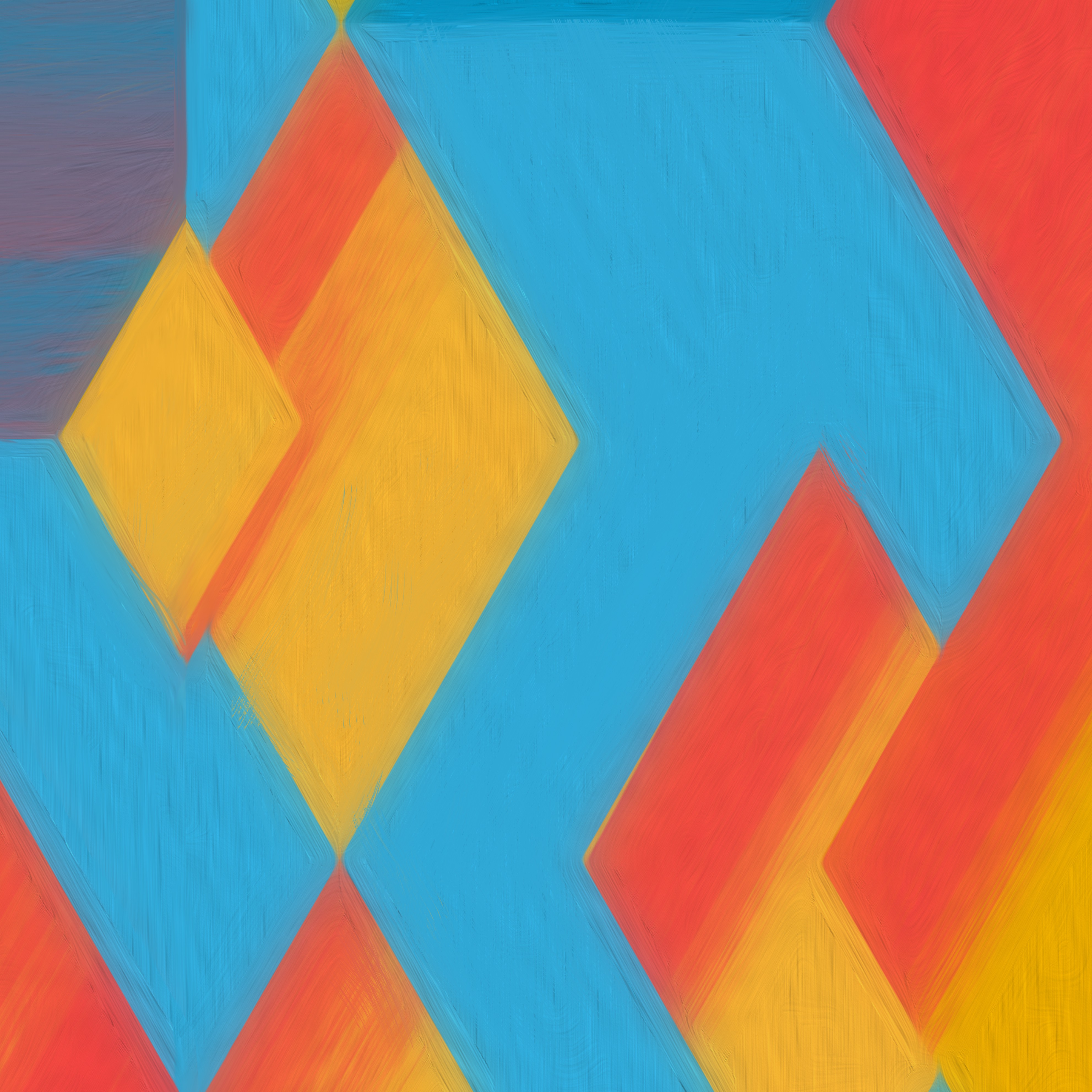 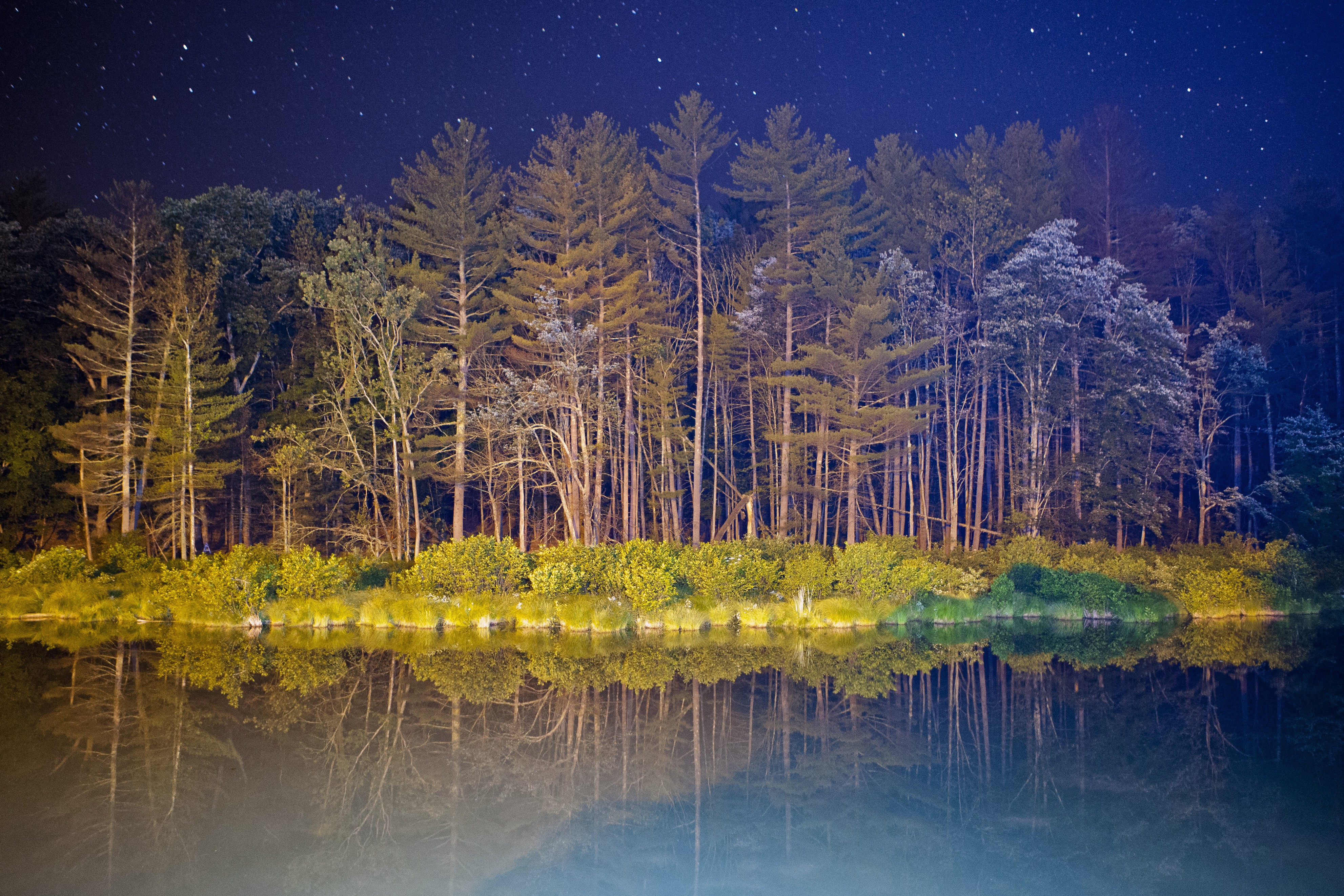 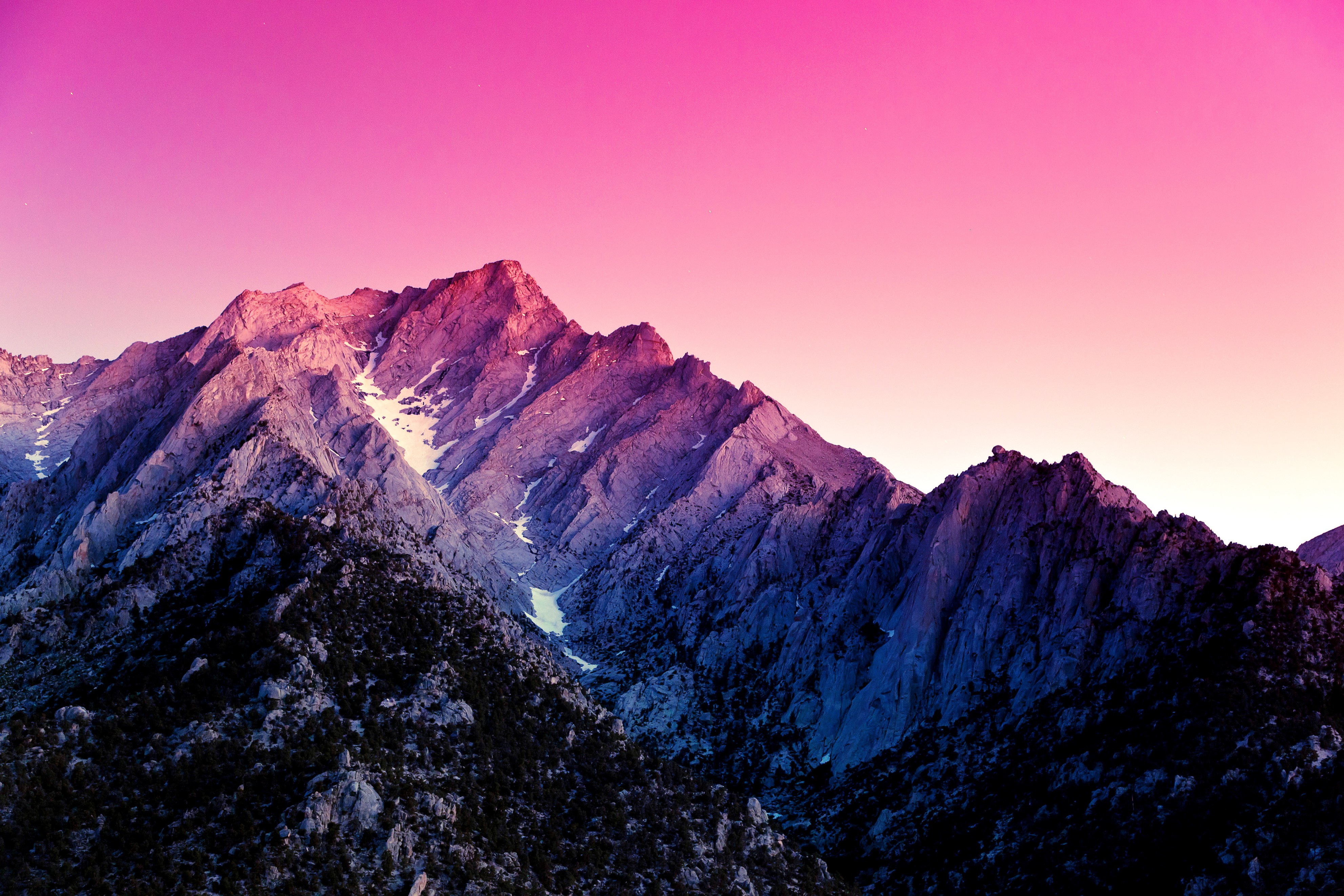 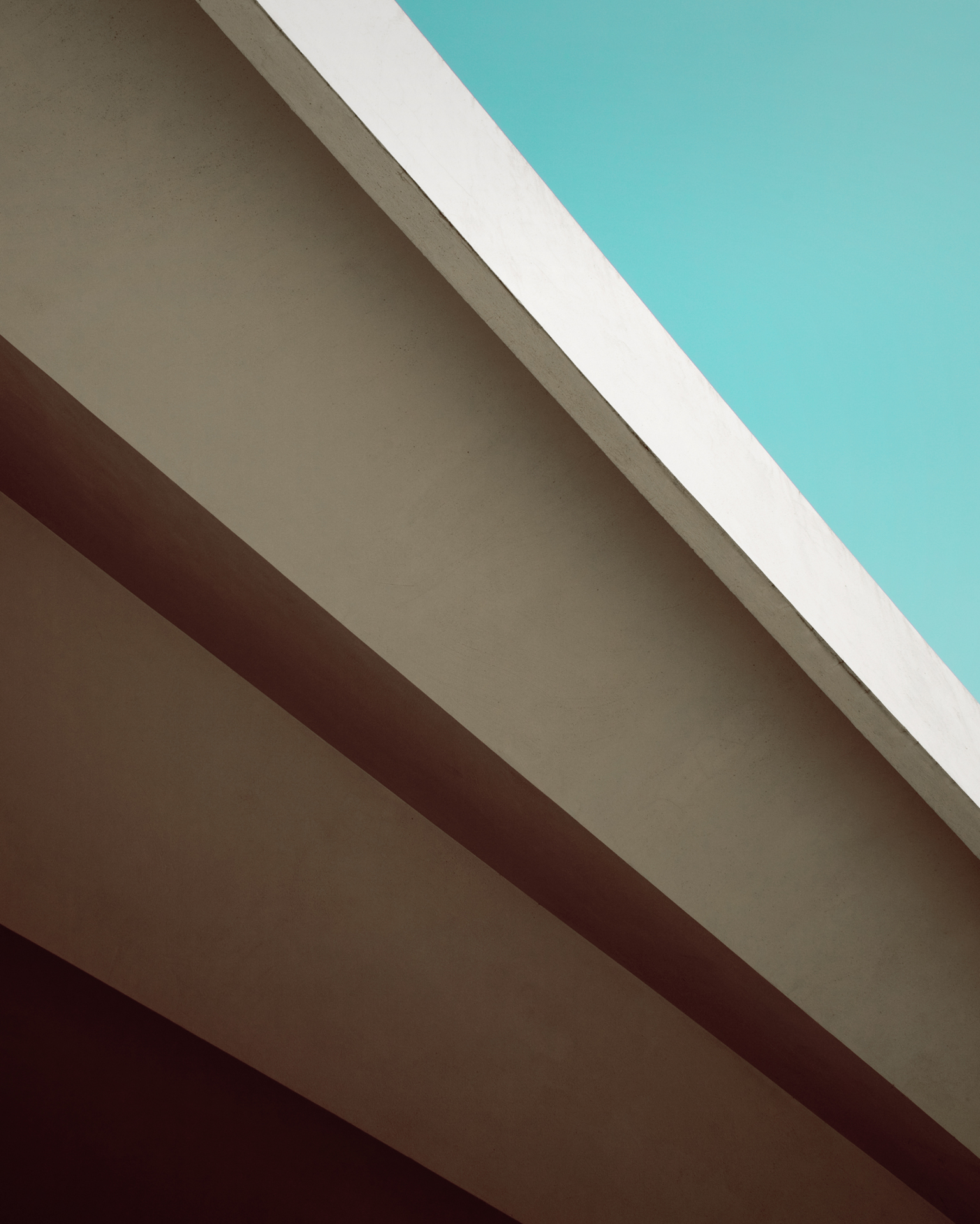 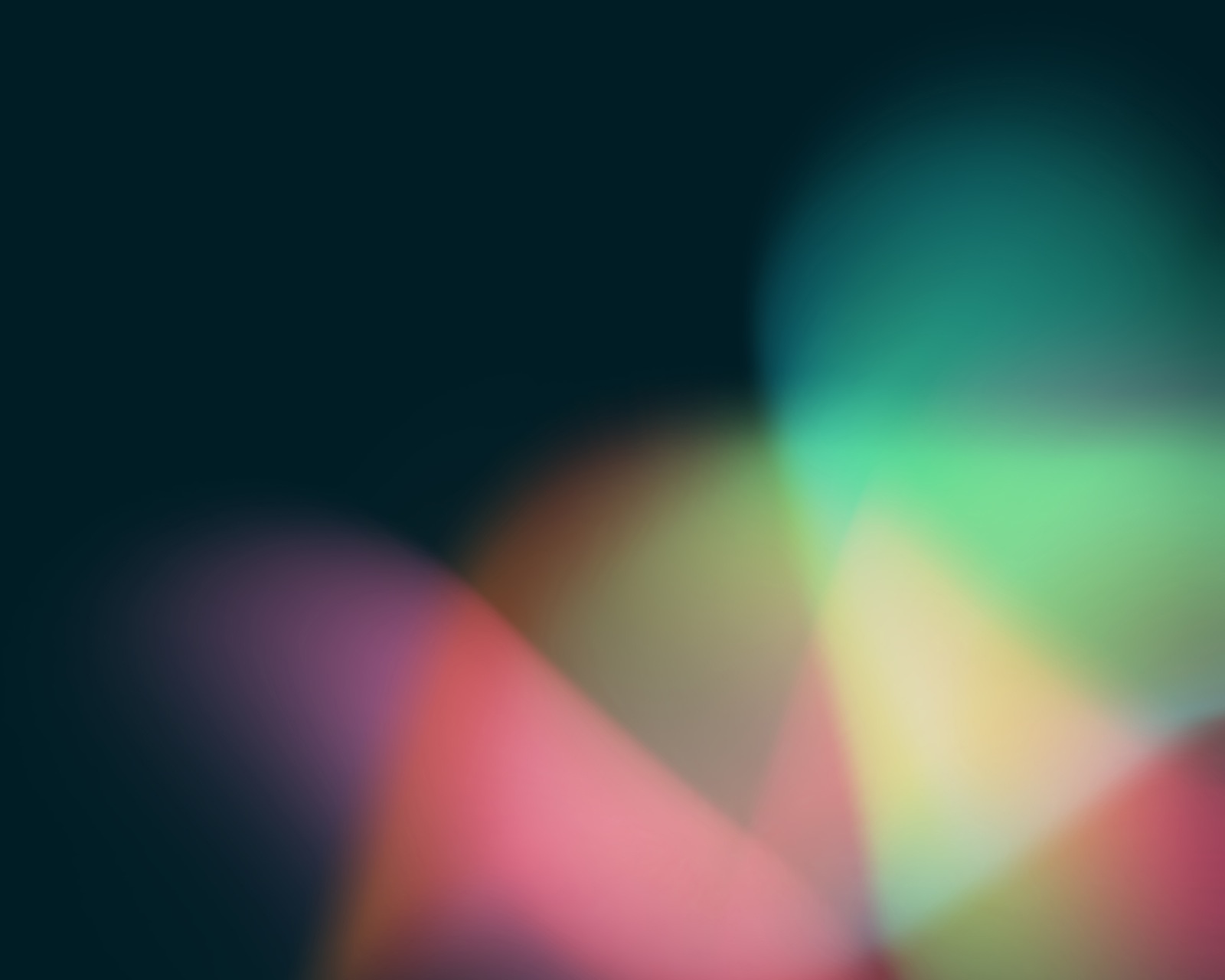 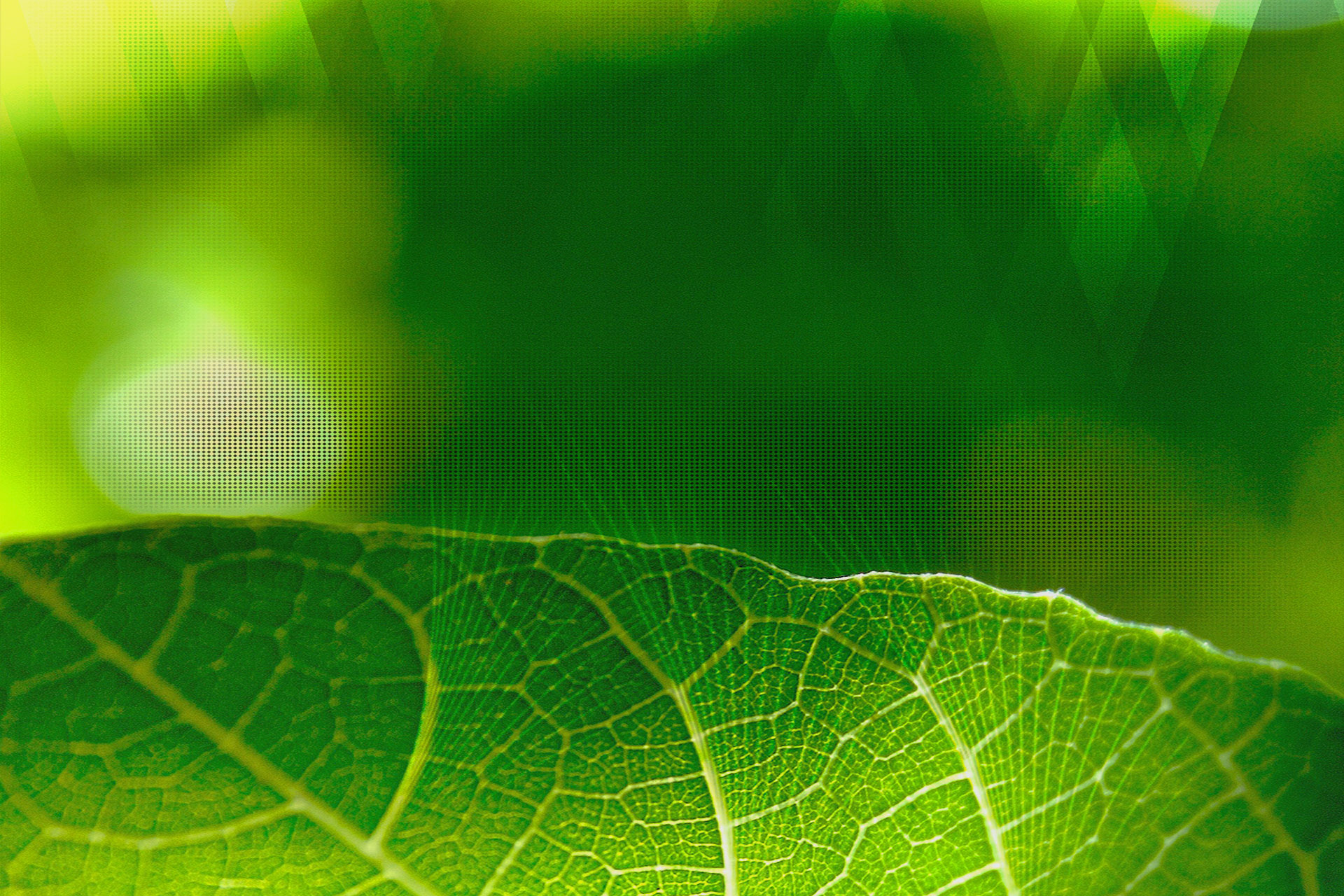