This article was published on September 2, 2019

Welcome back to… Byte Me!

Confused? Due to some copyright issues, we had to rename. But we love OUR new name, and nothing else has changed — this is still our feminist newsletter that makes everyone mad <3

LOL ADRIAN YOU’RE HILARIOUS. Here’s a thank you for your insight:

that’s what she said: do feminists need to call themselves feminists?

For this month’s that’s what she said, we’re discussing whether or not feminists need to call themselves “feminists.” We’ve linked to our full discussion here, and included the TL;DR below…

Georgina: Feminism has become increasingly more mainstream, which is awesome. But there are still a lot of people who reject the word — often based on misunderstanding its definition. So, do feminists need to call themselves “feminists”?

Cara: Something I’ve heard a lot is people saying they believe in gender equality, but they don’t identify as feminist.

Georgina: …or saying they’re “humanists” lol. Hate that word. “I’m not a feminist but I support gender equality.”

Anouk: But some people who aggressively brand themselves as feminists, or anything really, tend to be pretty annoying — so I do get the question. But claiming you’re not a feminist still is worse, because that suggests (to me) that you don’t believe in gender equality.

Georgina: And just because you call yourself a feminist doesn’t mean it’s translating to action… what good is a person who calls themselves a feminist but doesn’t act like one? Or doesn’t understand what it means to be a feminist and likes the word because Beyoncé said it?

Anouk: Yeah, so it has lost its meaning, maybe. It’s kind of a trendy word.

Cara: Labeling yourself as feminist does come with some responsibility: ”BUT HOW R U FEMINIST THO??”

Georgina: But, let’s say you had a partner who wouldn’t call himself a feminist – what would you do?

Anouk: …and what about male feminists?

In this section, we ask women much smarter than us about the best and worst piece of professional advice they’ve ever received. This month’s is from Jenny Odell, an artist and writer who teaches at Stanford University. She just published her first book, How to Do Nothing: Resisting the Attention Economy.

The worst?
“I had a very talented freshman student in my art class who told me that an older artist had advised her to 1) get an Instagram account, 2) post regularly, and 3) develop a very easily identifiable style/personal brand. That could be good advice at a certain stage, but the idea of foreclosing all of the space for experimentation and development when you’re just starting out was honestly heartbreaking to me.”

Heads (and tits) up! On Monday, September 9, mortician, activist, and YouTuber Caitlin Doughty is hosting an AMA with us. Send in all your questions about death now!

women are heartily tired of generic compliments. tell your girl "you'll make a fine crime-solving old lady" and "how many princes have you slain, Baba Yaga" and "time will make corpses of us all and I think that's hot."

Men think women are sensitive but have you ever said “Joe Rogan sucks” in front of a man?

me: I’m working on a romcom about mansplaining

word of the month: femcel

Here’s a little observation: you can take literally any word and make it about women by putting “fem” in front of it. Femsplaining… femvertising… femspreading (we’re not sure if that’s a thing — but it should be).

Recently we came across the word “femcel.” Incels (derived from “involuntary celibacy”), for those of you not aware, are men who can’t get laid and have decided to make that the thing that defines them.

So they get together online and bitch about the ones “responsible” for their incelibacy: women. Most of the time, they’re a pathetic bunch whining about being friend-zoned. But, more frighteningly, the community is associated with some far-right ultra-violent mass shootings.

So, circling back to femcel. We wondered if there is really an equivalent group for women who feel the same way, and it exists. One woman wrote about her experience as a femcel in The Guardian this year.

Not surprisingly, the woman “confessing” here isn’t in her late teens, or early twenties, like most male incels, but is a 40-something mother of two who’d been stuck in a bad marriage, and understandably had post-traumatic stress because of it. Oh, and her “incelibacy” didn’t force her to shoot a bunch of people. So not really an equivalent.

Podcast Reply All made an excellent episode explaining the origins of the incel movement, which was actually started by — you guessed it — a woman. As a shy, queer woman who’d struggled with dating for years, she wanted to create a support group for people with similar experiences, she explains in the episode. It turned out to become one of the most toxic male communities in the world.

Women start a community out of solidarity and a need for support, and men make it shit. Surprise, surprise.

If you’re a company that supports gender equality and wants to work with us, reply to this email <3 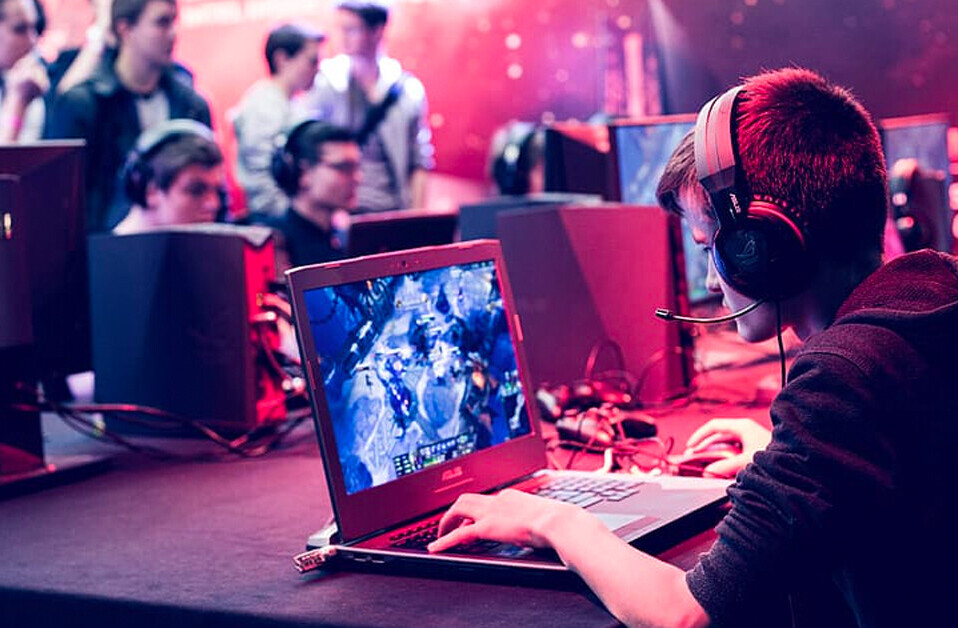