We’re skipping our own personal updates this week, and are instead linking to some resources on learning about racism, systematic oppression, and allyship:

If you’re joining protests, we’ve made several guides on keeping your personal data safe while on the ground, how to quickly disable your iPhone’s metrics if you’re arrested, how to turn off your location services on iOS and Android, and how to blur faces and strip metadata from photos.

This list is not a complete one, but has resources we’ve personally found helpful. Please let us know if you have a resource you think we and others need to see!

that’s what they said

Social media has undeniably been a crucial part of spreading the truth of George Floyd’s death, as well as the Black Lives Matter movement at large. But some social media practices hurt more than they help.

We’ve included some quotes from their chat below, but would recommend you read the full thing on the NYT site.

Lindsey: I don’t post on Instagram often, but today I felt a pull to post. My feed was flooded with black squares, but I just couldn’t pull the trigger. I felt conflicted about seeing so many of my white friends — who may have great intentions — posting the blackout. I just imagine some level of satisfaction they may feel that they “spoke out,” but I’m not sure what it really accomplishes.

Tariro: We’ve all seen performative and insincere allyship in the days since George Floyd died in police custody, and some of us may come at something like this with some degree of skepticism.

Jasmine: I’ve seen a few posts where I’m like, “I would’ve rather you’d done nothing.”

Caity: My initial reaction was: This feels sort of empty. A couple of my black friends posted the squares, but the vast majority of people who did it on my feeds were white. Non-black people of color seemed to be split.

You can check out their full conversation here.

For more discussions you should listen to this week, here are some incredible podcasts:

In this section, we ask women much smarter than us about the best piece of professional advice they’ve ever received.

This months’ advice comes from Dr. Jacqueline Copeland-Carson, the COO, and Brenda Darden Wilkerson, President and CEO of AnitaB.org, an organization that connects, inspires, and strives for greater equality for women technologists in business, academia, and government.

Brenda D Wilkerson — “The best advice was ‘Do you, Brenda.’ Especially as a Black female in tech, this is often hard when so many times the culture seeks to erase difference. The sad thing is the very thing that brings about innovation in so many instances is the empathy of each person’s experiences. So bringing authentically my perspective to the conversation, especially if it’s different, is the best thing I can do for the project or team I’m on to help us make sure all bases are covered.”

J. Copeland-Carson — “Best advice was to seek excellence but remember you can’t have it all at the same time; and ways to always keep career alive while caring for yourself and others. Also, building ladders of opportunity for others is the best way to propel opportunities for yourself.”

You can read the whole of Copeland-Carson and Wilkerson’s AMA here. 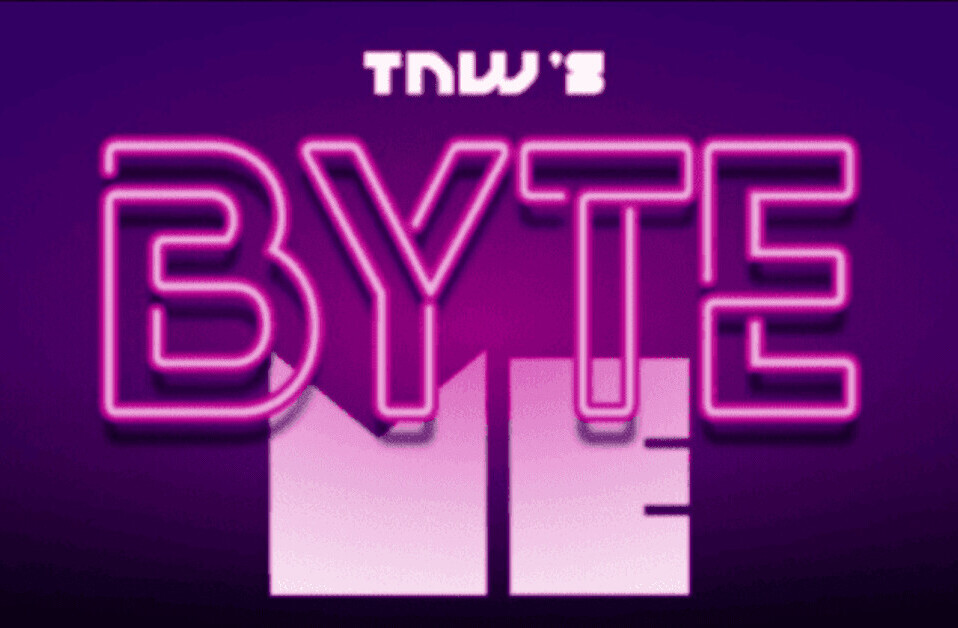