Up for a little DIY project this weekend? If you’re nostalgic about the 90s, you can mod your 2015 Samsung Galaxy Note 5 to make the back casing see-through.

The project, as posted and described by a Redditor, doesn’t seem entirely difficult. All you have to do is use a heat gun to melt the casing off the back, use a suction cup to pull it apart and rip the film off the plastic case. Glue that thing back on and it’s as if you’ve transported yourself back to when transparent electronics were all the rage.

Because really, they just don’t make ’em like this anymore.

According to comments in the Reddit thread, this process can be done with the Galaxy S6 Edge as well. 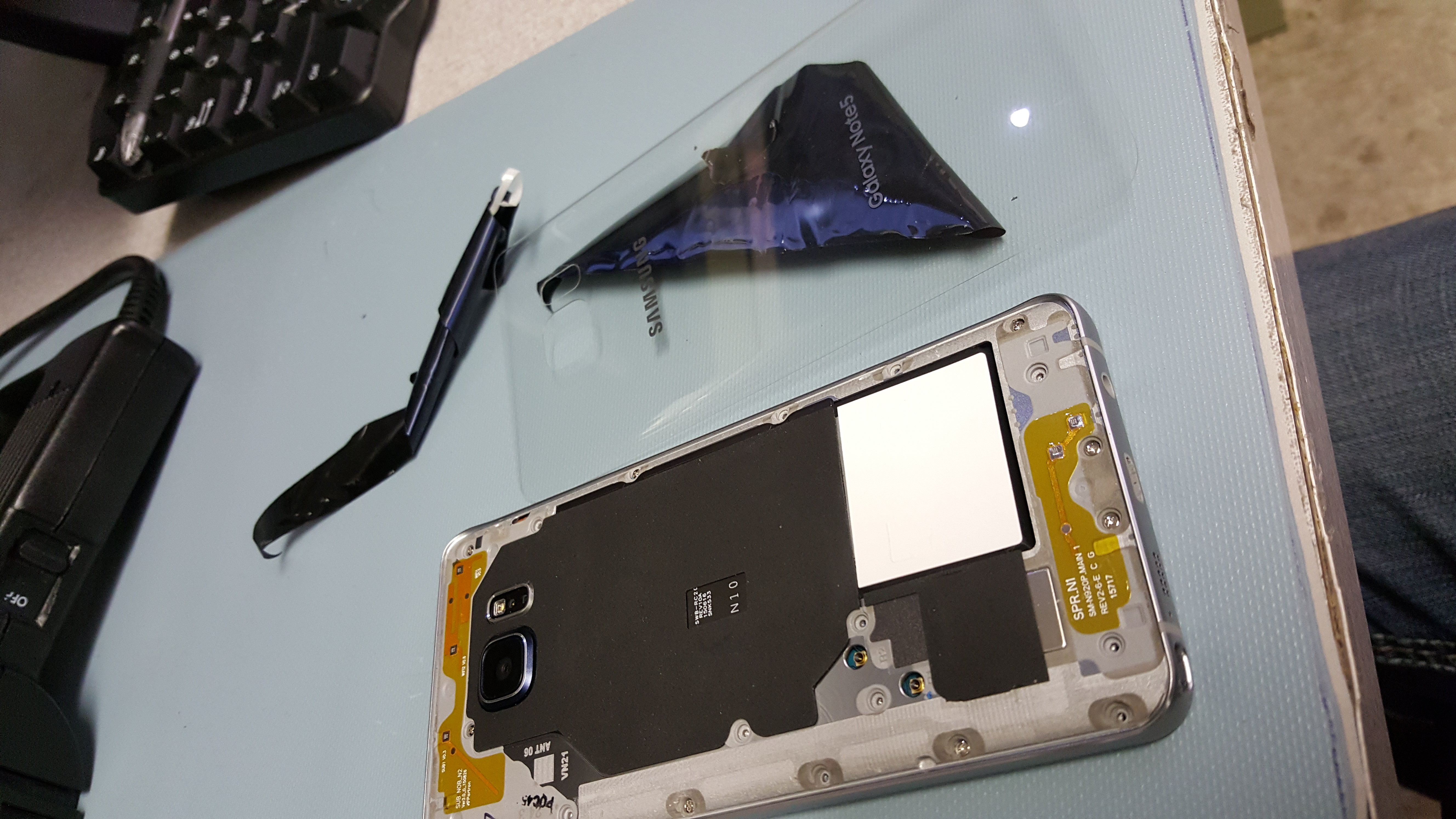 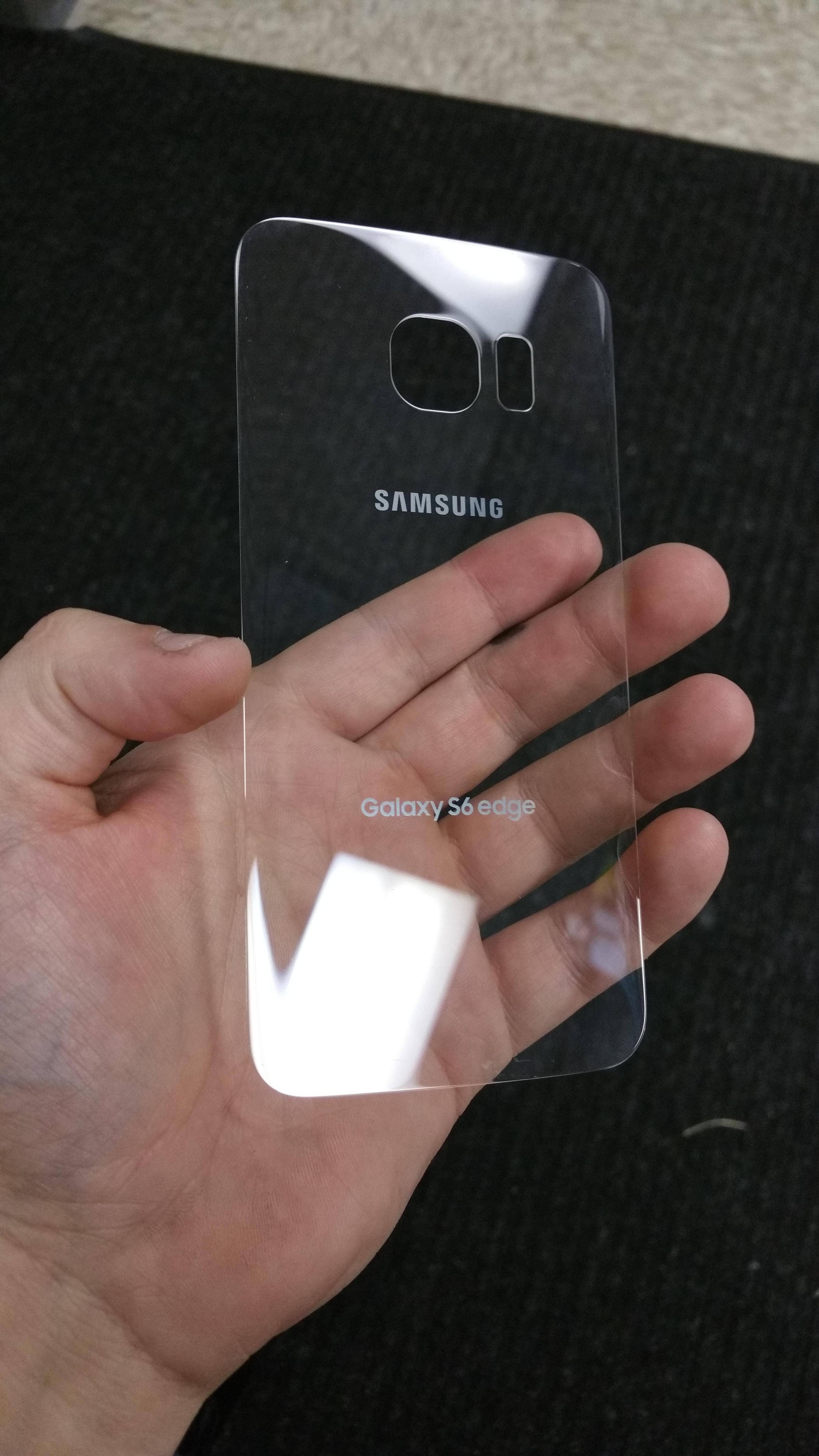 You can leave the case clear, or customize it with your favorite colors or graphics without losing the Samsung logo. Note, however, that doing so will likely void your phone of its warranty. Why own an S6 Edge if you don’t also live on one?