One of the more interesting, if underdeveloped apps that shipped with the Windows 8 Consumer Preivew is a little program called ‘Maps,’ which uses Bing technology to providing mapping tools for the operating system. It’s a slick app, if unfinished.

However, the good news it that Microsoft has a plan in mind to take let developers the world around use Bing’s mapping abilities in their applications. To that end, the company has put out a new SDK for use by third-party developers. Recall the fact that Microsoft has a huge part of its brand resting on the future success of the Windows Store, so expect more releases like this as the company holds developers’ hands as they walk into its brave new world.

Right, here’s what going down: the new SDK contains a new JavaScript that will help to solve issues that the normal Bing tools had with Windows 8’s Metro Style app format. In short, Microsoft is rounding any sharp edge of its core products, hoping that they will be integrated into a plethora of third-party apps, helping them to stay relevent on the new platform. You can snag the SDK here.

The company is allowing for “free and unlimited use of Bing Maps controls and APIs within your Metro style apps for the duration of the Windows 8 pre-release period.” There is a code that you need to have that liscnece, which you can grab here.

Bing Maps has long been one of the best parts of the larger Bing empire, so its nice to see it make its way to Windows 8 in this fashion, which is natively. More as it comes. 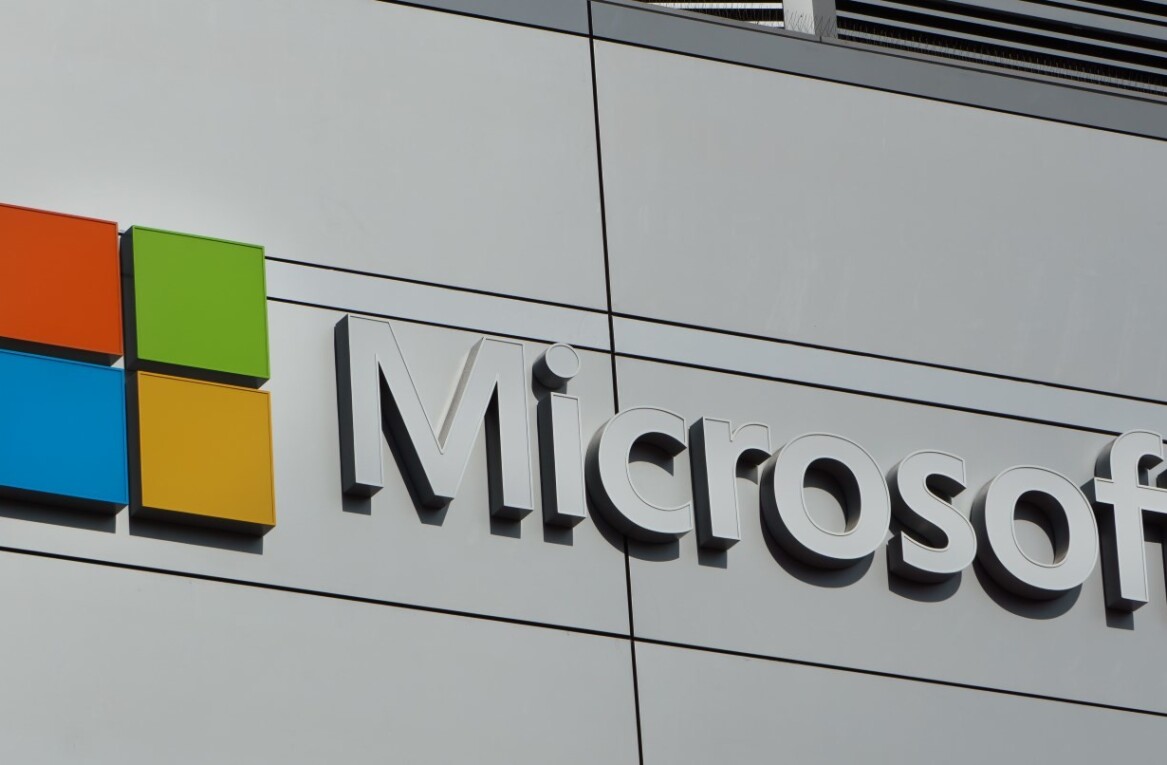 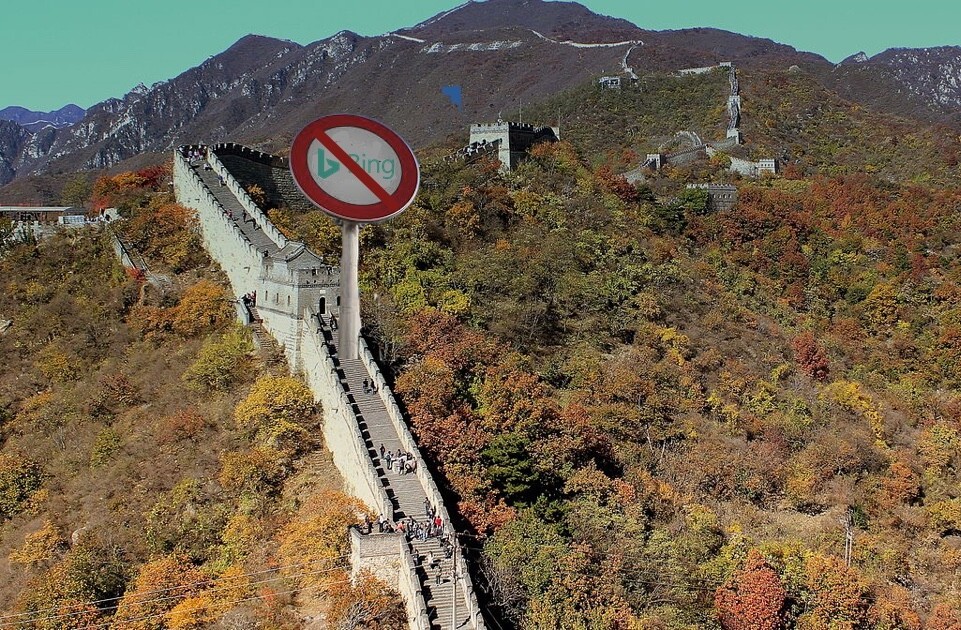