British Cycling (BC), the nation’s governing body of the sport, has just unveiled its new track bike — and its radical design makes me think it’ll be banned at some point.

BC today published the first images of the bike that its track team will be riding in the upcoming Tokyo 2020 games.

The machine — designed by BC in collaboration with the engineering arm of automotive firm Lotus and bicycle component manufacturer Hope Engineering — features a radical design with forks and frame that flare widely around the front and rear wheels.

Presumably, the bike’s manufacturers have proven this design to have aerodynamic advantages over conventional frame designs where the space between frame and wheels are minimized. British Cycling is keeping tight-lipped on what kind of performance benefits can be expected of this machine, though.

But given Lotus’ and Hope’s track record in the industry, we should expect great things.

Let me indulge in a little trip down memory lane.

Back in the early 1990s, numerous British athletes set records aboard the Lotus 108 (pictured below), a radical and highly aerodynamic carbon monocoque track bike.

The Lotus 108 was only allowed to be used after the Union Cycliste Internationale (UCI, the sport’s governing body) overturned a previous 1987 ban on carbon monocoque designs.

By 1992, the Lotus 108 was being used to great effect in competition, however, in 1996 the UCI changed its mind once again, issuing its “Lugano Charter” which outlawed the 108

While the UCI doesn’t change its mind as often as it used to, it’s still quite the pedant when it comes to governing the sport – take its rules about sock height as an example.

For the Lotus/Hope bike to officially find its way to the Olympics it needs to be ridden in competition, and be registered as designated equipment for the 2020 Olympic games. Its first outing on the boards will be this weekend at the track cycling World Cup in Minsk, Belarus.

A spokesperson for British Cycling told TNW that “Hope and Lotus have followed the protocol to the letter, and the UCI have been helpful throughout.”

As such, the frame and forks have been approved by the governing body and given a coveted “UCI approval sticker” — a badge all equipment must obtain to be used in officially sanctioned competitions.

“The frame and forks are fully approved as confirming with technical rules,” the spokesperson added.

While it might comply with regulations as they stand today, historically the UCI isn’t against changing its mind — its regulatory approach is constantly evolving.

If the Lotus/Hope collaboration helps British riders set remarkable new world and Olympic records next year, I won’t be surprised if this bike is banned at some point.

But until then, I’m super excited to see Lotus’ name on an Olympic bike once again. 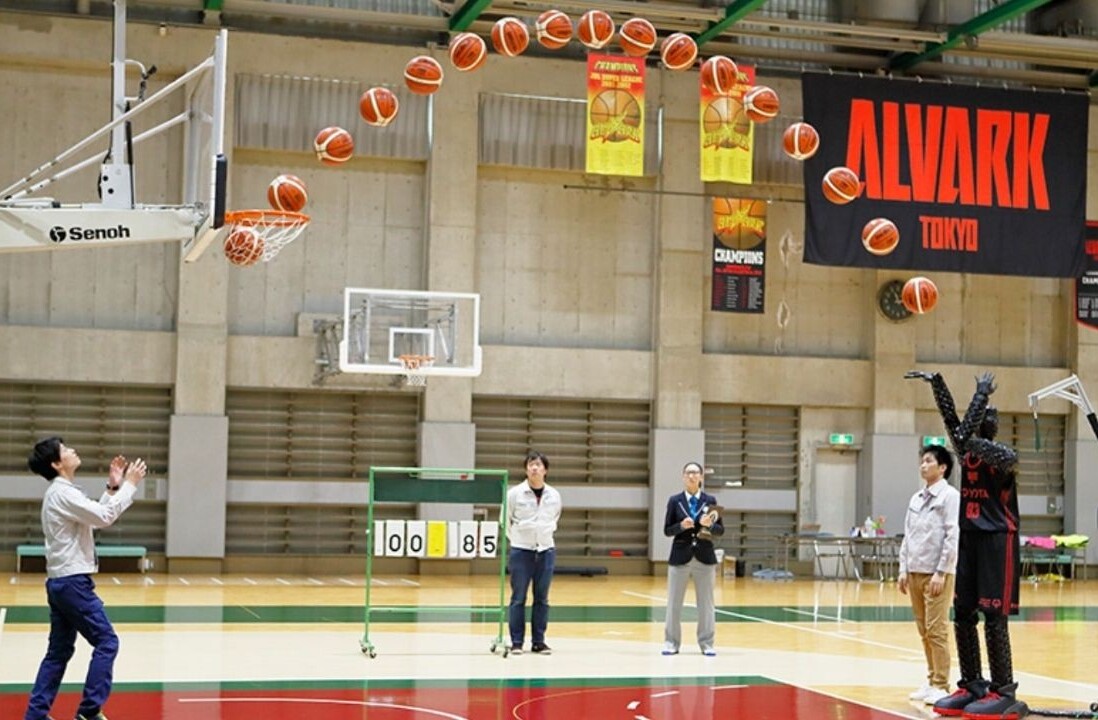