While Elon Musk’s brain-chip startup screws around with gamer monkeys, another team of scientists has reached a true milestone in neuroprosthetics: enabling a man who can’t speak to generate sentences with his mind.

Researchers at the University of California San Francisco (UCSF) achieved the feat using an implant that decodes full sentences from brain activity.

They tested the system on a man in his late 30s, who suffered a brainstem stroke in his teens that left him unable to talk. He now communicates by using a pointer attached to a baseball cap to poke letters on a screen.

The man, who asked to be referred to as BRAVO1, was the first participant in a clinical trial of the new tech.

The researchers first surgically implanted a high-density electrode array over BRAVO1’s speech motor cortex. The implant was then connected to a computer via a port in his head.

Over 22 hours spread across several months, the team recorded BRAVO1’s brain activity while he attempted to say a list of 50 common words, such as “water,” “family,” and “good.” This vocabulary could collectively generate more than 1,000 sentences.

As he spoke, custom neural network models distinguished between the neurological signals to identify which words he was trying to say. Between them, they could collectively generate more than 1,000 sentences.

BRAVO1 was then asked to say different short sentences composed of the 50 words. The words were then decoded from his brain activity onto a screen.

Next, the team tried a question-and-answer test. When they asked him, “How are you today?” his response, “I am very good,” appeared on the screen.

The team believes this is the first time that the brain activity of a paralyzed person who can’t speak has been decoded into full words.

A lot of previous research in this field used spelling-based approaches to typing out letters one-by-one. Chang said his team’s approach taps into a more natural aspect of speech:

With speech, we normally communicate information at a very high rate, up to 150 or 200 words per minute. Going straight to words, as we’re doing here, has great advantages because it’s closer to how we normally speak.

The system is, however, still prone to errors. Words were decoded with a median accuracy of 74% at 15 words per minute, and reached a peak performance of 93% accuracy at 18 words per minute.

The team is now trying to improve their system’s vocabulary and rate of speech.

In time, they believe their approach could restore full communication to the thousands of people who lose the ability to speak every year. 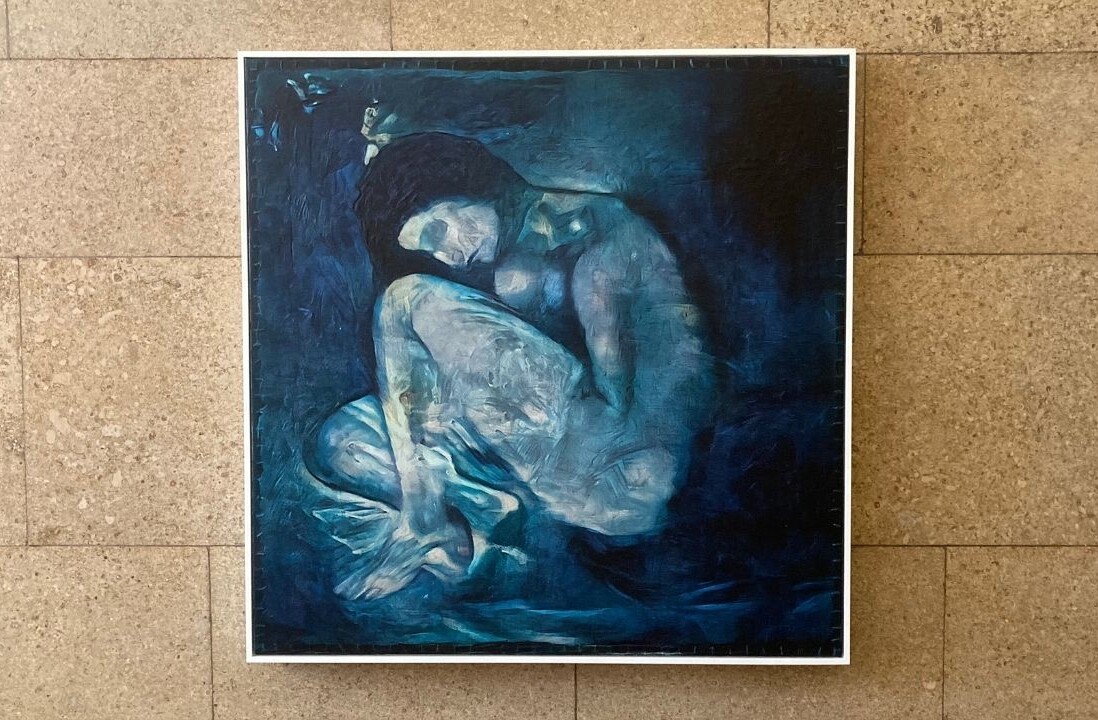 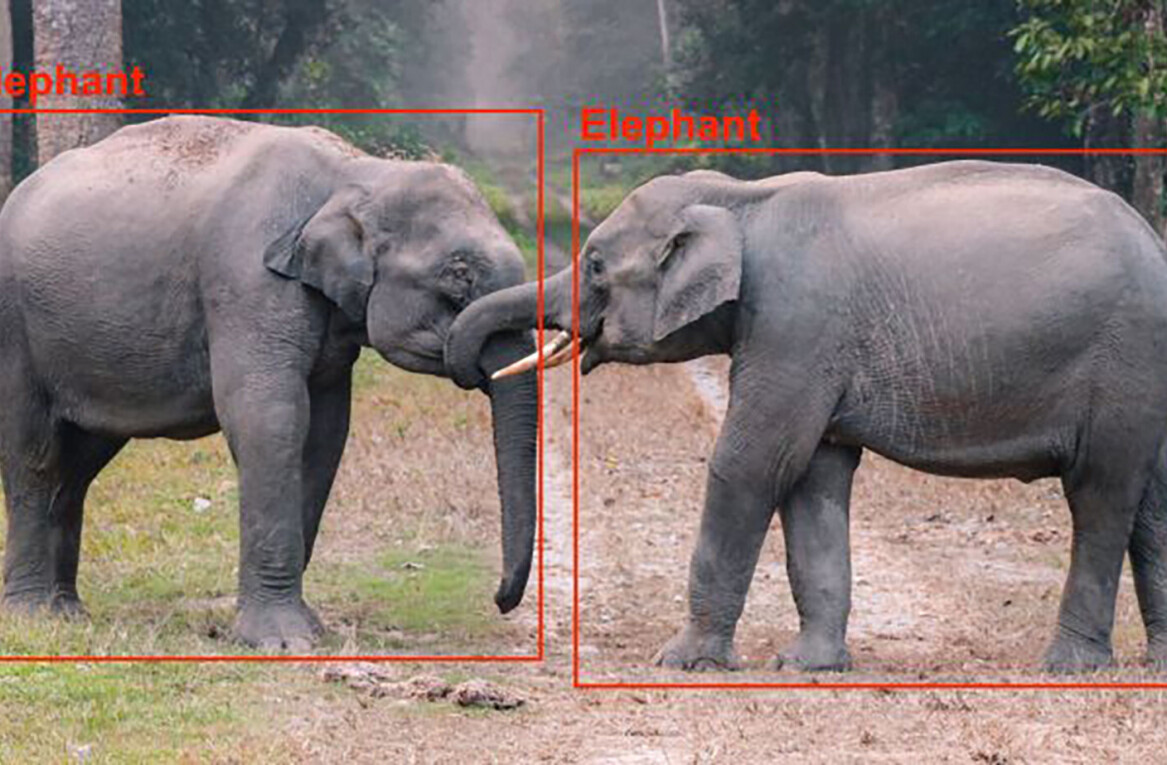