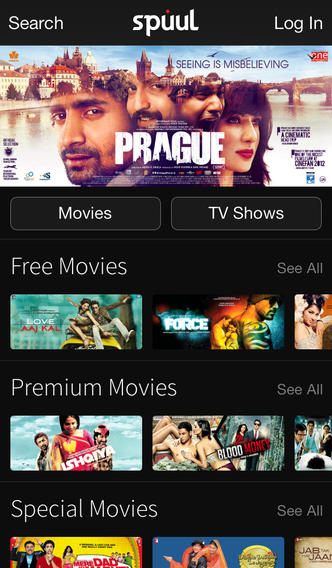 Spuul, the video streaming service focused on Bollywood and other content from India, has introduced syncing to its iOS app, allowing users to watch content offline. This brings the iOS app in line with the Android version, which received the feature last October.

The iOS update allows premium members — who pay $4.99 per month or $49.99 per year — to sync up to 10 movies to their devices at any given time. Each film has a 72-hour ‘lease,’ after which users must log in to Spuul to verify their membership.

Spuul for iOS also now allows users to upgrade to Premium Lite, the additional membership tier announced last year, from inside the app. For $1.99 a month, users can sync one movie and enjoy other premium features but their user experience still contains ads.