Almost fifty years after Bob Dylan first unleashed ‘Like a Rolling Stone’ on the world, the seminal song has received its first ‘official’ video, one that lets fans experience the recording in a whole new way.

Timed to coincide with yet another Dylan compilation (a whopping 47-CD box set), the interactive video was made using technology from digital media company Interlude, and allows fans to play an active role. Users hit the play button and they can surf sixteen different TV channels within the video, each comprising of familiar US TV formats across various genres, with the hosts (including Drew Carey, and Jonathan and Drew Scott) lip-syncing the lyrics as the song progresses.

Interlude raised $16m in funding back in May this year, and it’s good to see the Israeli startup lending its tech to one of the most significant songs in music history.

Check it out for yourself here. 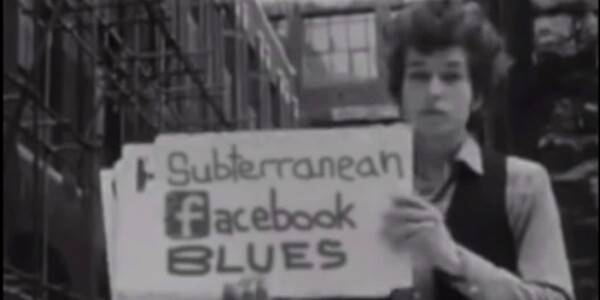 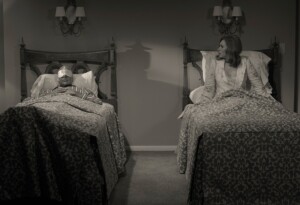 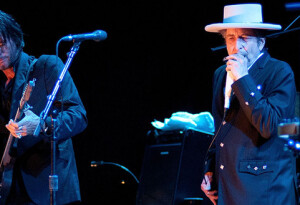