One year ago, UK Prime Minister David Cameron outlined changes to the way in which ISPs would enact filters for blocking content intended for adults; primarily making the filtering opt-out, rather than opt-in.

As a result of the changes, a number of websites have since been identified and blocked as not suitable for minors when in fact they’re unrelated to the adult topics the block is intended to prevent access to.

In response to the situation, the Open Rights Group (ORG) launched Blocked, an online tool where users could submit a URL to the team for review to see whether the site was being blocked by providers. Of course, this meant that the volunteer group had to manually check through each site for each major UK provider to see whether it was being blocked.

Today, the site has relaunched and will now give users immediate results about site blocks without needing manual verification from ORG. Additionally, if the site has been tested before, previous test results will be shown below.

ORG says that nearly 1-in-5 tested websites are subject to this overzealous blocking -19,000 of the 100,000 tested URLs were blocked in error by one operator or another.

Ultimately, the loftier aims of the project are to hold ISPs and the government to account and keep a record of the extent of censorship caused  by the filters.  In future, the organization hopes to be able to allow people to run their own ‘probes’ to decentralize the network and reach public WiFi, corporate and smaller mobile networks. 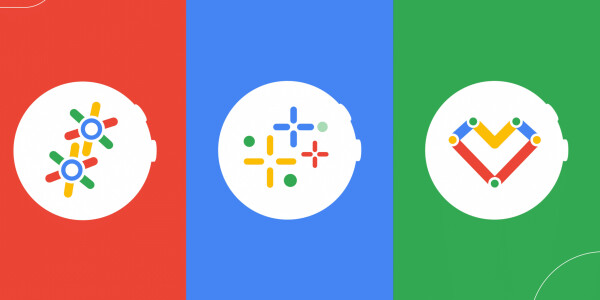 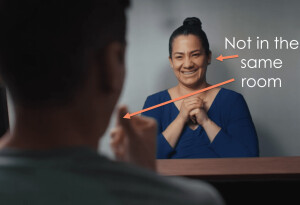