It’s a pretty great time to be an audiophile on the go. There is no shortage of decent portable options from fairly cheap to rather expensive. In the relentless progress of technology headphones are cramming in more features in a bid to differentiate themselves from the competition.

Still, not everyone needs Bluetooth or touch controls on their headphones, so some manufacturers still cater to the listening experience above all else. That’s what Bloc & Roc, a young audio company based in London, is trying to do with  its hand-crafted on-ear headphones, the $250 Galvanize S2. They pretty much stick the landing.

Bloc & Roc describes itself as “inspired by clear audio reproduction and minimalist design.” We’ll get to the audio portion in a bit, but at first glance, the design aspect rings mostly rings true – especially in the matte black model I tested out.

While some manufacturers have continuously tried to out-flashy the other with their designs, Bloc & Roc sticks to a relatively simple look in its black, grey, red and blue models, though you can also shell out extra money for gold plated editions.

The earcups are machined out of anodized aluminum with a mesh pattern in the center, featuring leather earcups and headband, along with microphone cable wrapped in a soft cloth material. They mostly feel like a luxury item, except for the the points where the earcups link to the headband, which are made of plastic. The cable also isn’t detachable, but the at least the strain reliefs feel solid.

The mesh makes it look like the S2 might be open-back (meaning you can hear the world and the world can hear you), but they are in fact sealed fairly well. There’s no active noise-cancelling on board, but they do a decent job at attenuating crowd noise in Manhattan’s streets and subways thanks to the seal formed by the memory foam.

Speaking of, the headphones are also supremely comfortable. I can’t always say that about on-ear cans, which are designed to press against your ear for the sake of a smaller footprint, but I had no trouble wearing them for hours on end. The headband, while not the softest around, had good padding for a portable headphones, and the S2 feel very light on your skull.

If there’s one qualm comfort wise, it would be that they don’t have much room for size adjustment – if your hair looks like something out of the 80s, you might have some trouble getting a proper seal. They also don’t fold, so they’re not as portable as some alternatives.

Similar to their design, the Galvanize S2 take a luxury, laid-back approach to the sound. That’s mostly a good thing, in my book. 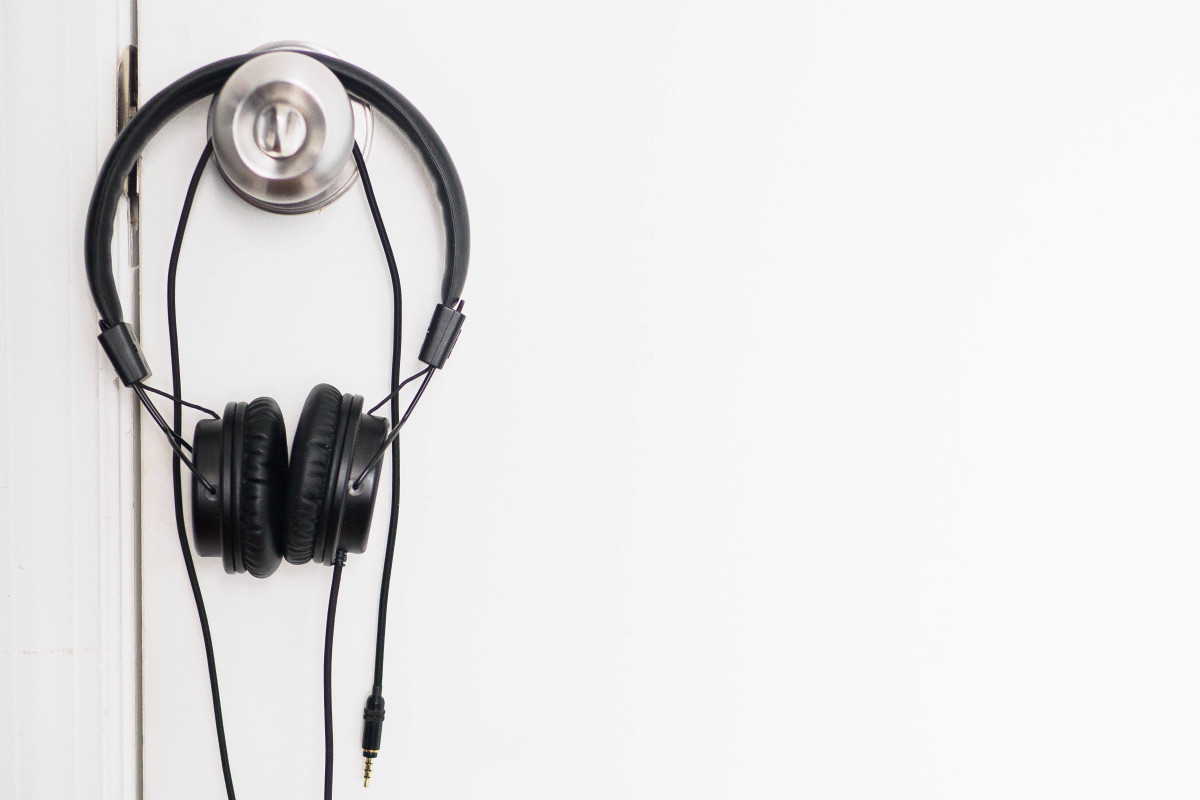 In less vague audiophile speech, that means that unlike many popular headphones meant for portable use (looking at you, Beats), the S2 don’t affront you with huge booming bass, but neither do they hurt your ears with scorching treble.

In this way they’re a bit more similar to the sound you might expect from larger headphones meant for use at home. Portable headphones generally exaggerate treble and bass for the sake of more exciting workouts and drowning out outside sounds, but I prefer Bloc & Roc’s approach.

That’s not to say they’re neutral. The 40mm drivers produce sound that tends towards the warmer end of spectrum, with a strong midrange – great vocals – and treble less pronounced than what you’d get from studio-oriented reference headphones.

Whether or not that’s a good thing is a matter of preference, but practically speaking, softer treble does mean the S2 won’t punish you too harshly for listening to poorly recorded or lower bitrate tracks. There’s still plenty of detail in the high end of spectrum regardless, and you’ll be able to hear cymbals shake clearly – it just won’t be totally in your face.

The sound signature and quality also help them easily maneuver among genres. The S2 feel just at home playing Dvorak’s Cello Concerto (with great timbre on the soloist, by the way) as they do playing Carly Rae Jepsen’s ‘Emotion,’ though I found they excelled most with rock and jazz due to their midrange oriented sound.

Spacial presentation is quite good for on-ear headphones, though you won’t confuse them for open-ear headphones. The soundstage is fairly wide and doesn’t feel totally enclosed in your head, and it’s easy to position instruments and voices in live recordings, although I wish it had a bit more depth and sub-bass for watching movies.

Getting the basics right

After testing Bloc & Roc’s Galvanize S2 for the past couple of weeks, the simplest conclusion I can draw is that they’re an exercise in getting the essentials right. They’re solidly built, are extremely comfortable, look great and have the sound to match.

Of course, with such a plethora of headphone options available, it’s hard to recommend any particular model over the other if you don’t need a specific feature. And indeed, Bloc & Rocs flagship doesn’t stand out from the crowd if you’re looking for convenient features (I mean, really, a detachable cable would’ve been nice).

But if you’re looking for top-notch portable sound that will neither bore you to sleep nor pop your eardrums on bad recordings – and you have $250 lying around – the S2 are among the best I’ve heard in the price range. The fact that they look so nice is a bonus.