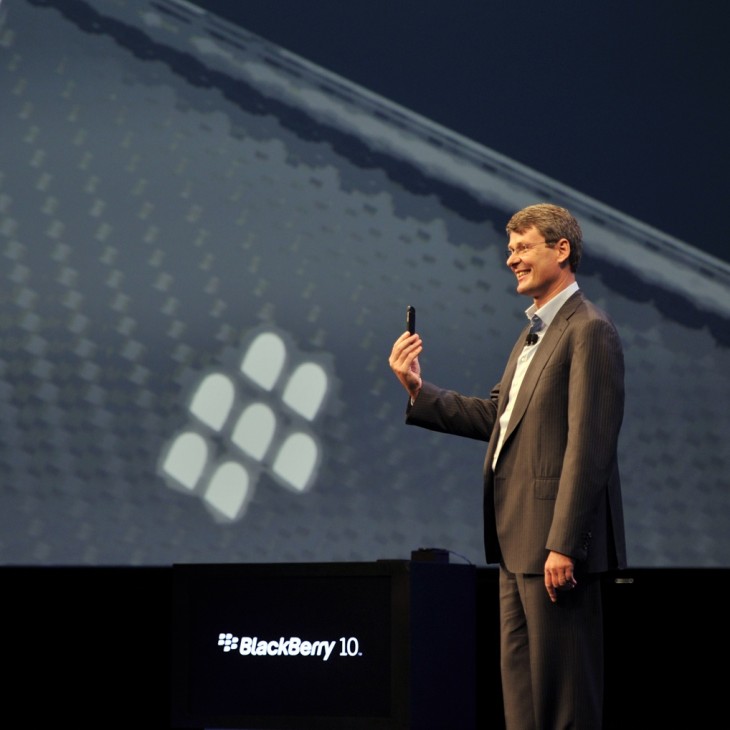 BlackBerry has canceled plans to hold a call with media and analysts to discuss its most recent financial quarter. Likewise, a written report on the quarter, due out last week, will not be published until next week, the New York Times reports.

The company is citing its proposed acquisition by financial group Fairfax as the reason for the cancellation of the call.

The phone-maker has had a remarkably poor past couple of weeks, to put things mildly. It botched its BBM launch while Fairfax’s bid for the company is a meager $4.7 billion. These developments followed plans to cut 4,500 jobs and, of course, its disastrous Q2 2014 earnings — which included a near-$1 billion loss.

Image via TIMOTHY A. CLARY/AFP/Getty Images