This article was published on September 21, 2013 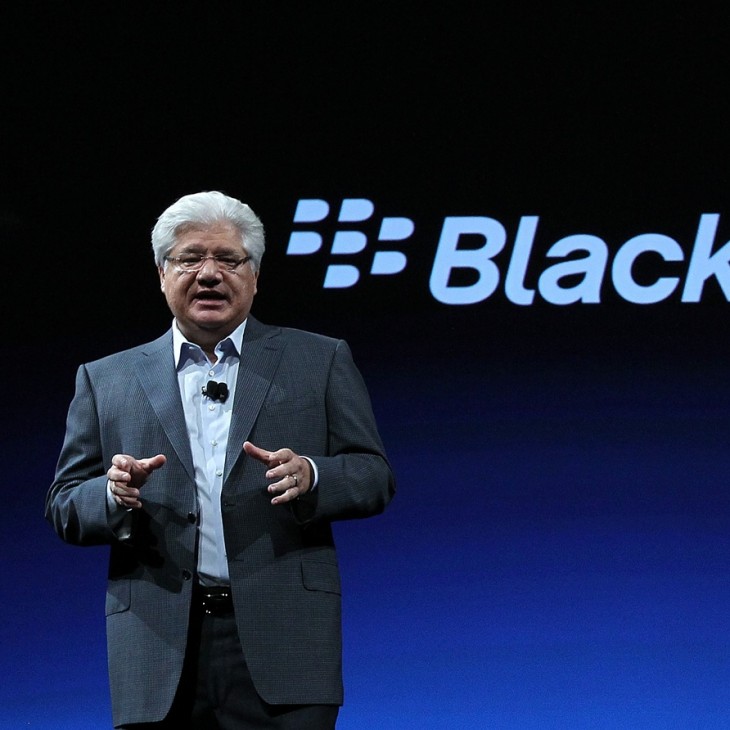 Here’s a strange one from the alternative reality that struggling phone-maker BlackBerry seems to exist in today. Co-founder Mike Lazaridis, who stepped down from his co-CEO role last year, is said to have approached private equity firms about bidding for the up-for-sale Canadian company.

That’s according to a report from the New York Times, which says the talks were preliminary and therefore there’s no guarantee Lazaridis — who has a 5.7 percent stake — will make an offer.

Huawei, Lenovo and various private equity firms have been linked with bids, but nothing has been confirmed in public.