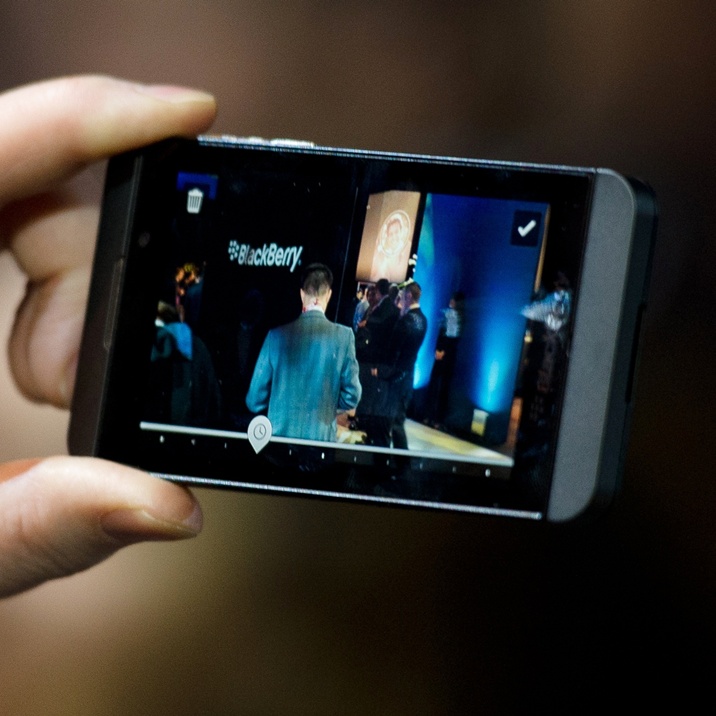 BlackBerry may be on its final legs as a consumer brand, with prospective new owner Fairfax ready to refocus the ailing firm on its core enterprise market, but it has triumphantly trotted out a list of new partners that are launching apps for its BlackBerry 10 platform.

Actually, that’s not strictly true, since it included apps that are ‘now available’ — such as Evernote for BB10, which landed back in August, and messaging app WeChat.

Flipboard, Bloomberg, ‘Angry Birds—GO!’ and ‘Bad Piggies’ are arguably the biggest names on the list, which is dominated by brands from Asia. That’s no coincidence since the BlackBerry Jam Asia event took place in Hong Kong today.

The bad news: Flipboard isn’t available for BlackBerry 10 yet… but it is coming soon, BlackBerry says.

That’s pretty much what Flipboard said three weeks ago:

@MitchCurtis20 we will be coming to select 10.2 OS Blackberry phones soon. Stay tuned for the launch of Flipboard on Blackberry.